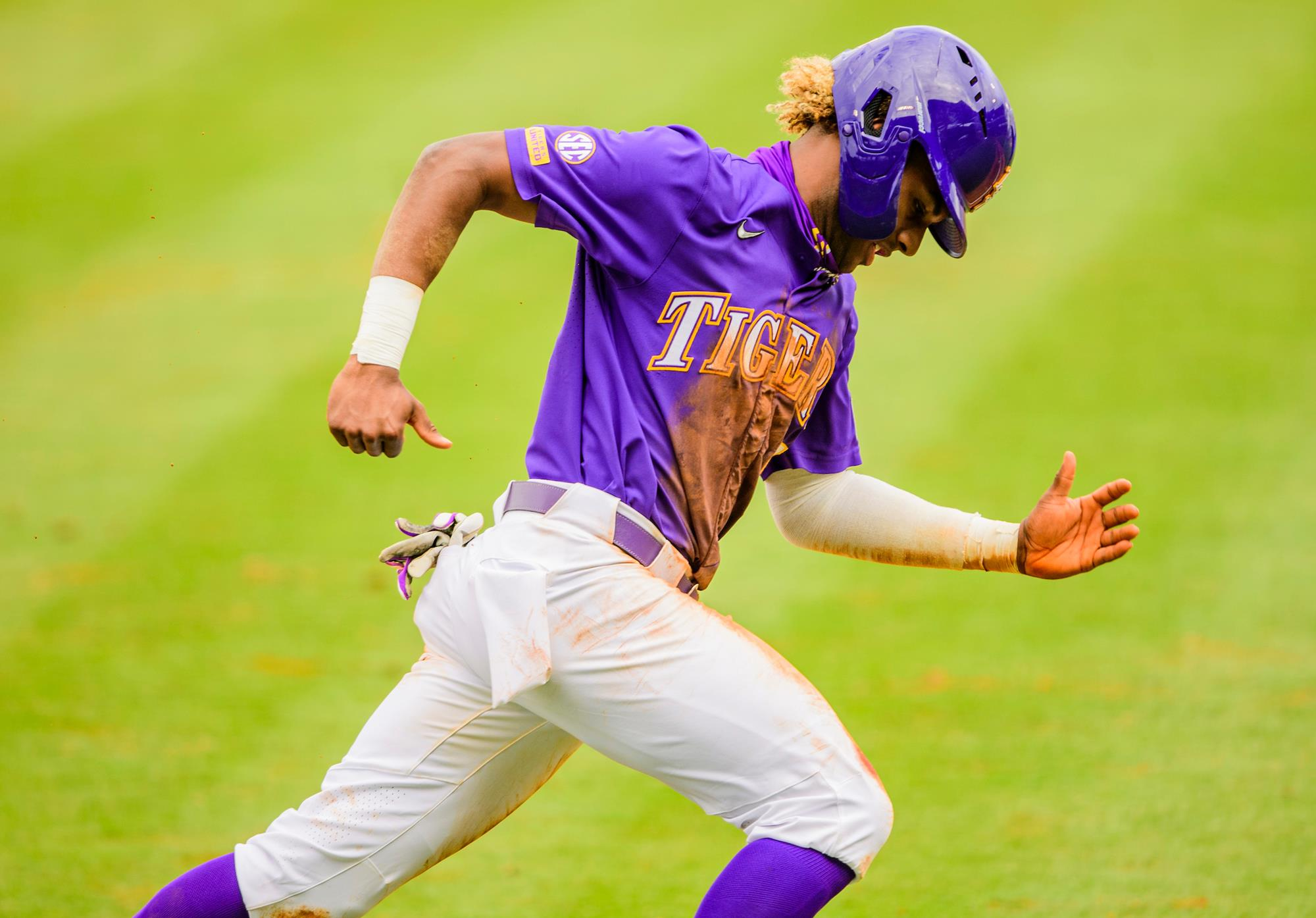 SERIES RECORD VS. Louisiana Tech
LSU first met Louisiana Tech in 1902, and the Tigers lead the series, 43-19, including a 7-1 win in 2020 in Baton Rouge. LSU has won 13 of its last 14 matchups with the Bulldogs. Monday’s game will mark just the fifth meeting between the schools since 1998; however, the teams are meeting this season for the fourth year in a row and for the fifth time in six seasons.

Today’s LSU Starting Pitcher
Junior right-hander AJ Labas worked as the Tigers’ Game 3 weekend starter during the shortened 2020 season, posting a 1-2 mark and a 3.55 ERA in 25.1 innings with three walks and 20 strikeouts … limited opponents to a .178 batting average … suffered a hard-luck loss to Oklahoma (March 1) at Minute Maid Park in Houston after turning in a brilliant effort … Labas worked eight innings and had a no-hitter through the first seven innings, but he gave up a lead-off home run in the eighth that proved to be the difference in the 1-0 OU win … Labas retired the next three batters in the eighth after the homer and completed the eight-inning outing with no walks and seven strikeouts on 90 pitches … Labas became the first LSU pitcher to fire seven straight hitless innings since 2017, when Jared Poche’ threw a complete-game seven-inning no-hitter against Army … Labas earned his first win of the 2020 season on Feb. 23 with a quality start against Eastern Kentucky, pitching seven innings and limiting the Colonels to two runs on four hits with one walk and six strikeouts.

• LSU opened the 2021 season by splitting two games with Air Force over the weekend. LSU defeated the Falcons, 6-1, on Saturday, before Air Force posted a 6-5 win in Game 2 on Sunday.
• LSU junior right-hander Jaden Hill earned the win on Saturday, working four shutout innings and allowing three hits while recording no walks and five strikeouts. Hill fired 62 pitches in the outing.
• Freshman right-hander Garrett Edwards enjoyed an impressive collegiate debut, working one shutout inning in relief of Hill and allowing one hit with no walks and two strikeouts.
• Sophomore shortstop Zach Arnold launched his first career collegiate homer in Saturday’s win over Air Force, a two-run blast in the eighth inning that extended LSU’s lead from 4-1 to 6-1.
• Freshman Tre’ Morgan, the Tigers’ first baseman, was 3-for-5 versus Air Force with one double, three RBI, two runs and two stolen bases. Freshman rightfielder Dylan Crews is also off to a hot start, as he was 4-for-8 in the two games versus Air Force with one homer, one RBI and one run scored.