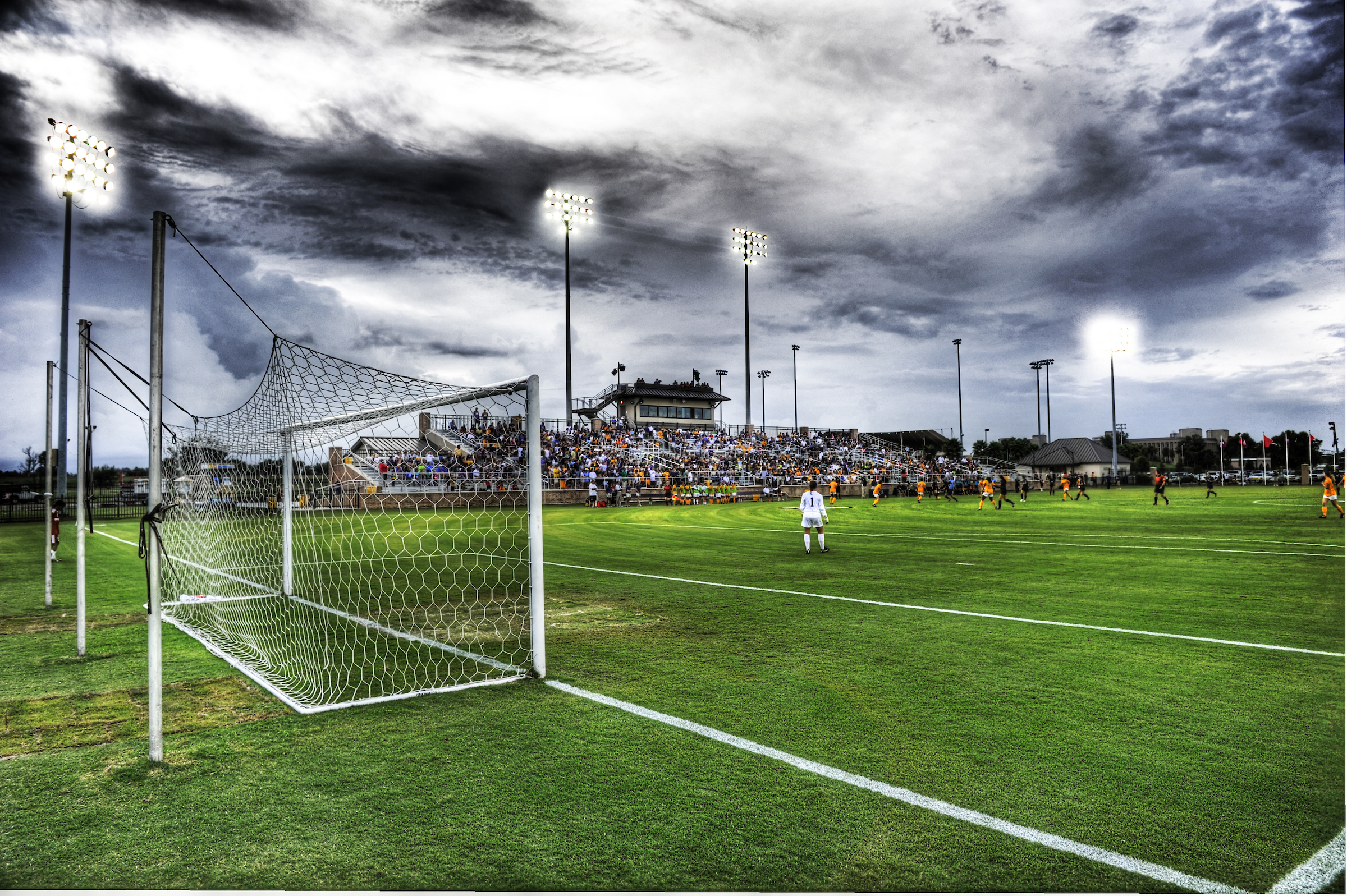 The LSU Soccer Stadium has traditionally been a difficult place for visiting teams to play as the Tigers have posted a strong 74-32-24 home record for a .656 winning percentage over the last 13 seasons since the team made its NCAA Tournament debut and captured its first of four SEC Western Division championships in 2007. LSU has appeared in the NCAA Tournament five times since 2007.

The LSU Soccer Stadium received a nice face lift in the spring of 2019 as their locker room was upgraded. A new team meeting room, officials locker room, and a new home locker room for the Tigers. In March of 2011, $2.3 million was invested in the facility while creating additional seating, installing new lighting and building a new press box for the media.

By adding a second level of bleacher seating to the existing structure, the official capacity of the LSU Soccer Stadium increased to 2,197, easily accommodating a fanbase that has created one of the more intimidating home-field advantages in the SEC. In addition, new gates were built on the west side of the complex with brick columns throughout. New gating was also installed at the top of the bleachers.

Fans attending matches at the LSU Soccer Stadium also benefit from the addition of the permanent concession stand located directly below the press box. With the building of two new restrooms at the facility, it now features a total of four as men’s and women’s facilities are located at both ends of the stadium.

In fact, LSU’s home performance is highlighted by a school record 18-game home unbeaten streak that came to an end on Oct. 26, 2008, with a 2-1 defeat to the No. 6-ranked Florida Gators.

2019 marks the 24th season in the life of the LSU Soccer Stadium, which was first opened on Sept. 13, 1996, when the Tigers hosted SEC rival Tennessee. The first season of LSU soccer was played on a field adjacent to the practice football facility.

A new era was born in 2011 with the grand re-opening of the LSU Soccer Stadium as the Tigers set the attendance record on Sept. 9 when 2,542 supporters witnessed a 1-0 blanking of the Oregon Ducks to open the LSU Invitational. That smashed the previous attendance mark of 2,402 fans that saw the Tigers pitch a 3-0 shutout of No. 6-ranked Tennessee for the team’s first win over an opponent ranked among the Top 10 teams in the nation.

The Tigers then raised the bar again in their home opener in 2012 when a new record of 2,624 fans turned out to witness the Tigers play visiting Rice to a 1-1 draw on Aug. 24 of that season.

The program made history again in 2009 as the Tigers were awarded a No. 4 national seed in the NCAA Tournament and the former LSU Soccer Complex was selected as a regional host site of the NCAA First and Second Rounds for the first time. LSU hosted two games in Baton Rouge that year, a 7-0 shellacking of Arkansas Pine-Bluff in the first round before dropping a contest to Texas A&M in penalties in the NCAA Second Round. In 2018, the Tigers hosted an NCAA game for the third time at LSU Soccer Stadium. The Tigers advanced to the second round with a victory over Boston University in penalties.