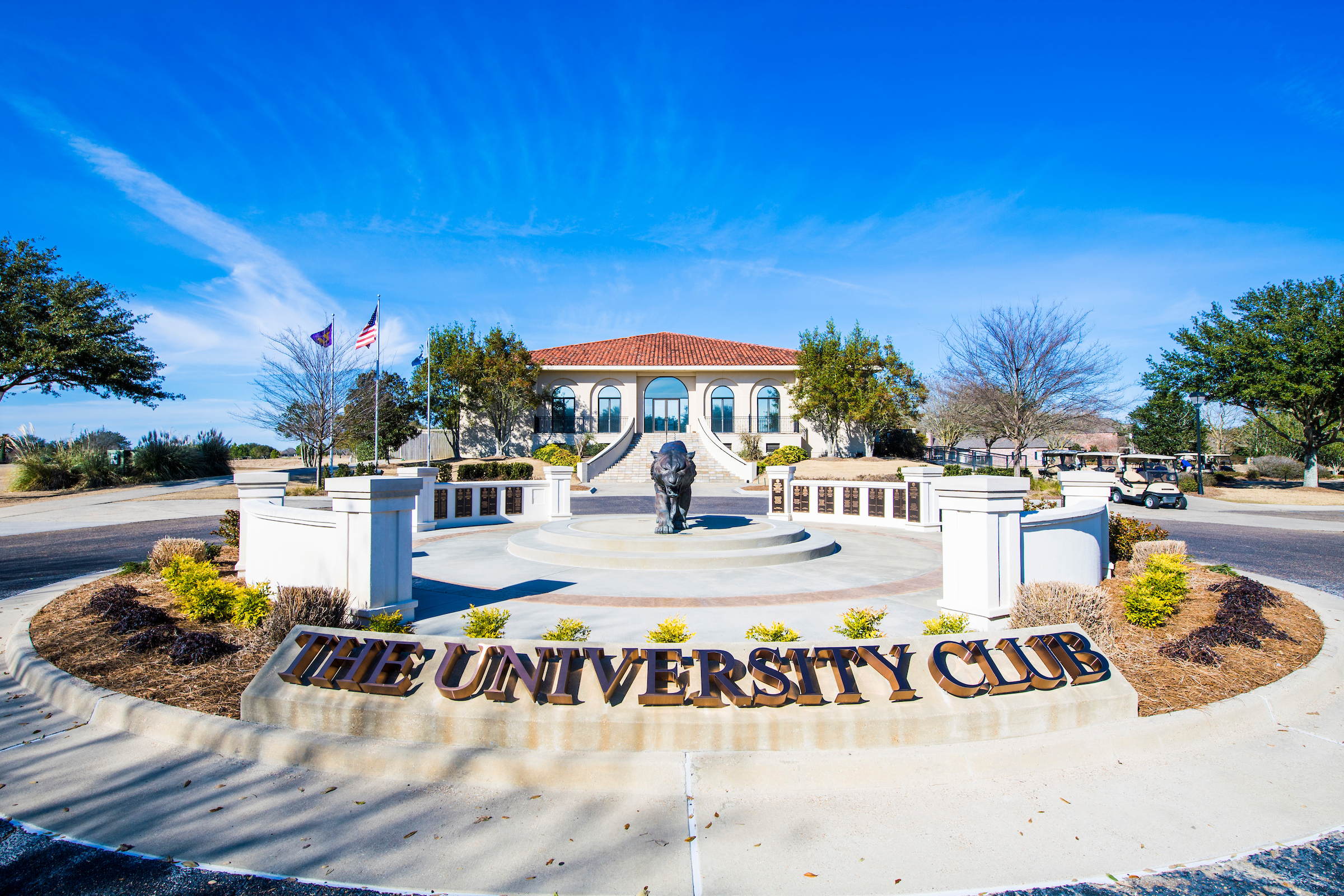 The University Club Home of the LSU Golf Program