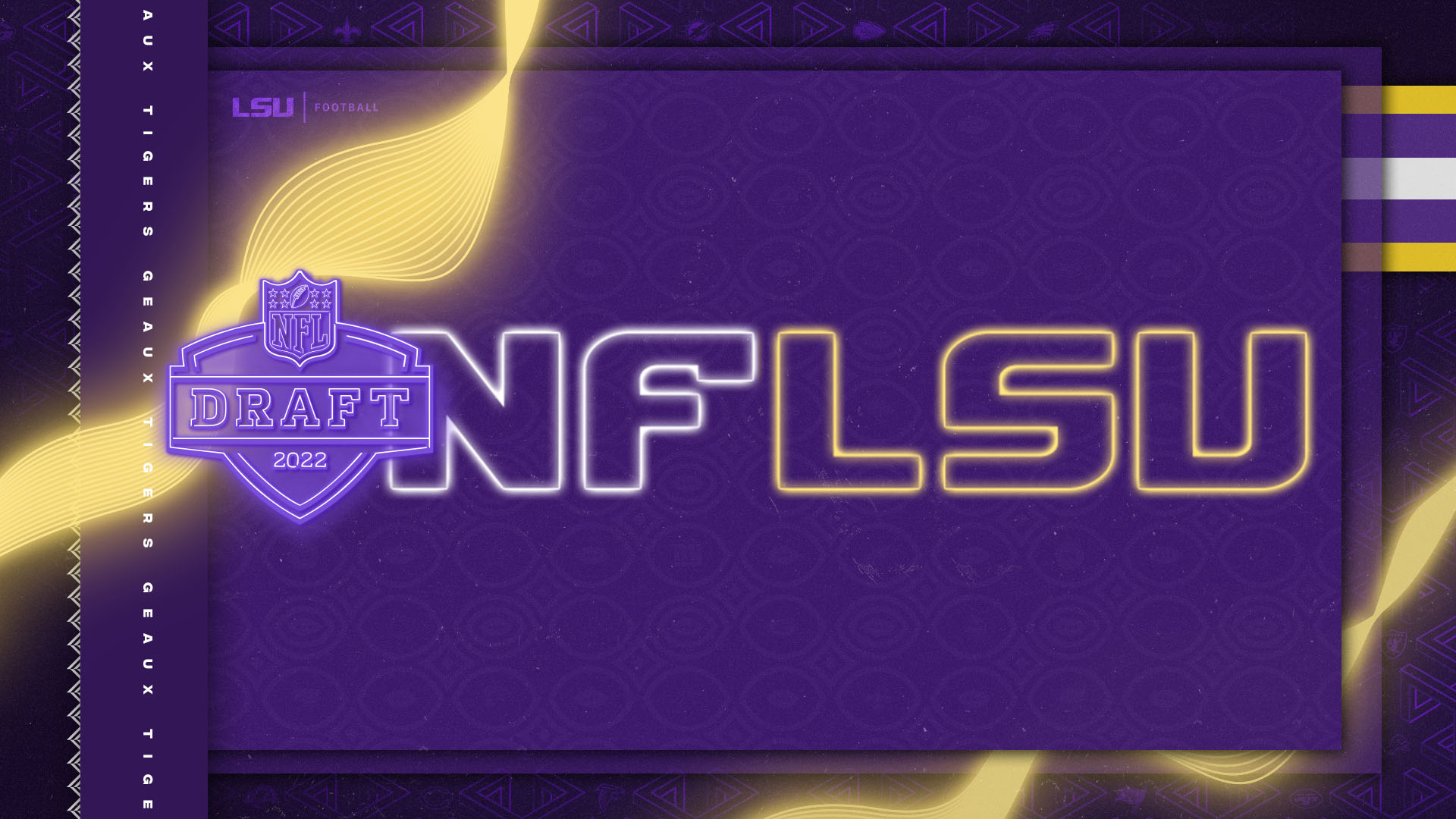 Below is a list of LSU Football players who declared to enter the NFL Draft prior to exhausting collegiate eligibility.

LSU’s Early Entrants to the NFL Draft (since 1990)

* Selected in the ninth round of the 1990 supplemental draft after graduating from LSU with football eligibility remaining. As of the 1990 season, only players who had graduated or exhausted their college eligibility were made available for the supplemental draft. Since 1993, only players who had planned to attend college but for various reasons could not, have been included in the supplemental draft.
** Did not play football in 2015 season, which would have been his junior season.
^ Elected not to play in postseason bowl
# Fulfilled LSU degree requirements with football eligibility remaining prior to entering NFL Draft
% COVID-19 Exception: Opted out of 2020 season due to COVID-19 as a junior; All roster players regardless of classification were eligible for an additional season of collegiate eligibility in 2021.