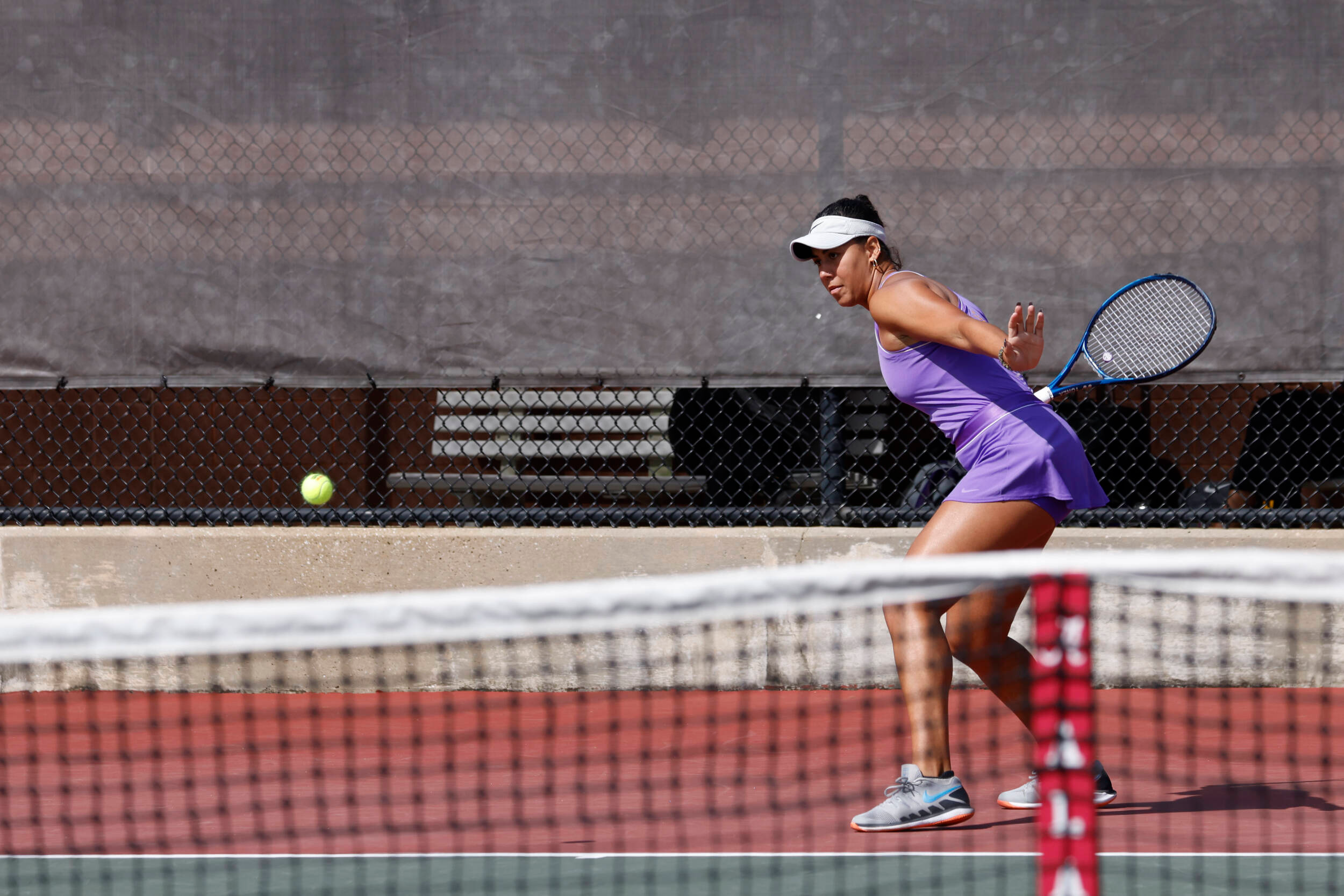 Tuscaloosa, Ala. – Junior Safiya Carrington came from behind against Alabama’s Petra Sedlackova to win and advance to the final round of the singles bracket in the ITA Southern Regional on Monday afternoon at the University of Alabama Tennis Stadium.

Singles – Semifinals
Sedlackova and Carrington contested an even first set that ended with Sedlackova able to hold Carrington to secure a 6-4 win. The second set saw Carrington respond with a strong outing to win 6-3 and force the match into a decisive third set. Using momentum from her second set win, Carrington took an early lead and never lost control as she won 6-3 and booked a spot in the singles finals.

Carrington’s spot in the singles finals marks the second consecutive ITA Southern Regional with at least one Tiger in the singles final, with Taylor Bridges defeating teammate Paris Corley in 2019 (2020 ITA Regionals were cancelled due to COVID-19).

Up Next
Carrington take on Ole Miss’ Tiphanie Fiquet at 10 a.m. CT in the final round on Tuesday. Live video and stats will be available here.