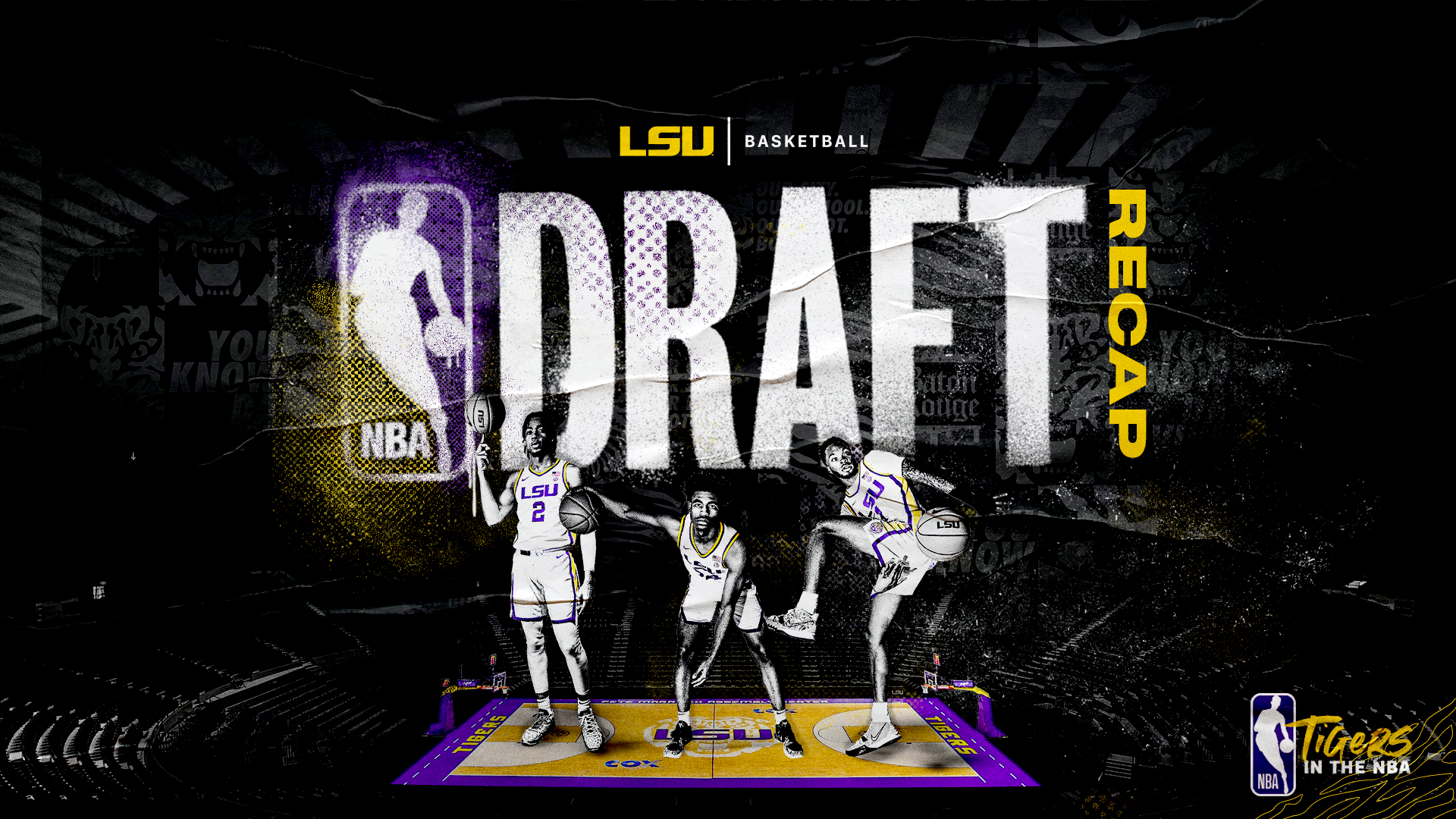 BATON ROUGE – After the first-round pick of Cameron Thomas Thursday night in the first round of the 2021 NBA Draft, there was more decisions involving former LSU Basketball players after the draft ended just before midnight local time.

Thomas was selected with the 27th pick by the Brooklyn Nets in the Draft that took place at the Barclays Center in Brooklyn. There is a separate story on LSUsports.net for further information on his selection and comments.

Shortly after the draft, ESPN’s Adrian Wojnarowski announced that both Trendon Watford and Javonte Smart had signed free agent deals with teams.

Watford, who played two years at LSU, has signed a two-way contract with the Portland Trailblazers, while Smart, who was at LSU for three seasons, is reported to have sign a free agent deal with the Miami Heat.

All three players will probably be involved in the Summer League games in Las Vegas that will take place Aug. 8-17. Those games will air on the ESPN networks or NBA TV.

Watford in his two seasons played 59 games and averaged 13.6 points and 7.2 rebounds as a freshman, averaged 16.3 points, 7.4 rebounds and 2.9 rebounds for the Tigers this past season.

Smart played in a total of 93 games that included two NCAA Tournament appearances by the Tigers. He averaged 13.0 points for his career and 3.4 assists. This past season he averaged 16.0 points a game and 4.0 assists. He finished his career with 1,211 points, 321 assists and 112 steals.