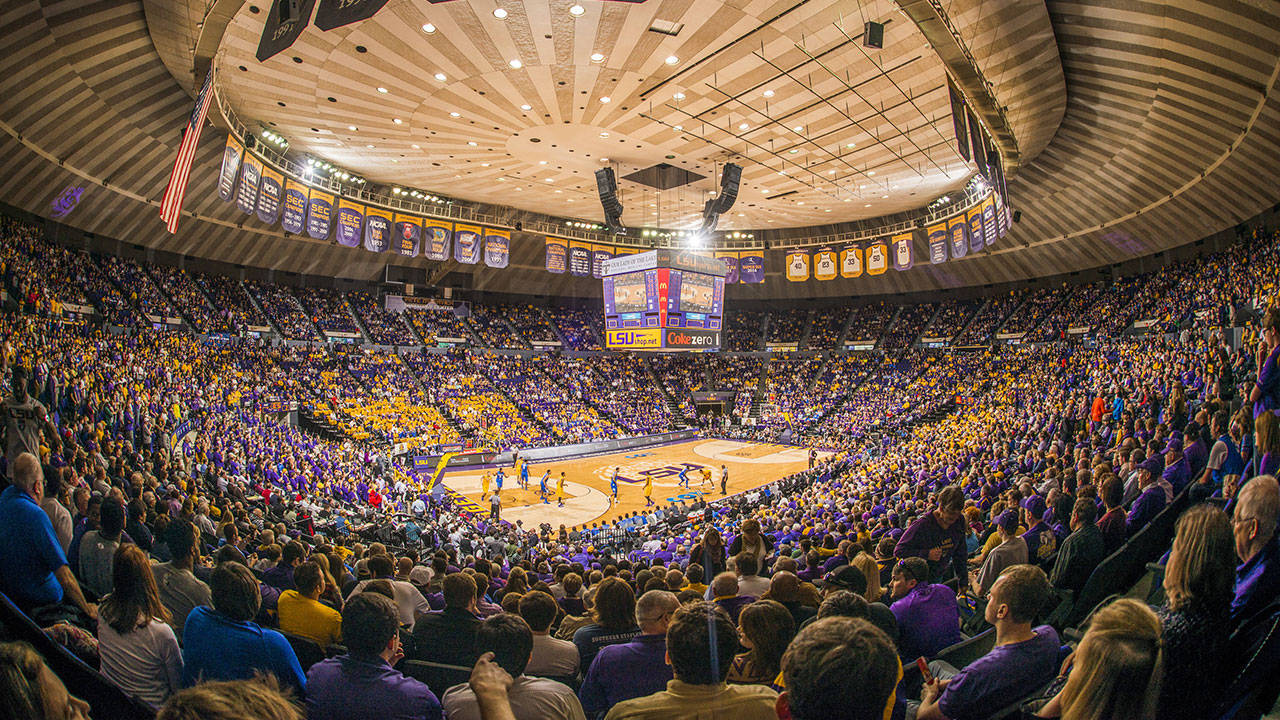 BATON ROUGE – The LSU men’s basketball team begins its allowed practice sessions for its foreign trip with it first team gathering Saturday night at 6 p.m. at the Maravich Center.

The closed practice is the first of a series of practice days for the Tigers and Head Coach Johnny Jones leading to the team’s Aug. 11 departure for Australia.

This will be the fourth LSU trip outside the United States, having made a trip to Italy and Canada in the John Brady tenure as head coach and a second trip to Italy during Trent Johnson‘s tenure. This trip is unique in that it brings the nation’s number one recruit, freshman Ben Simmons, back to his home country as well as junior center Darcy Malone. In addition, Assistant Head Coach David Patrick played with Ben Simmons father, Dave, on the Melbourne team of the country’s National Basketball League.

The Tigers will then move to the Gold Coast of Australia for two days, facing another All-Star team on Aug. 18 at 7:30 p.m. (4:30 a.m. CT) before heading to Melbourne, the home of the Simmons family, for the final leg of the trip. The Tigers will play the first of two games against Melbourne United at the home stadium of the Dandenong Basketball Association. That game on Aug. 20 will tip at 7 p.m. (4 a.m. CT).

Ben’s father, Dave, had his number retired for his play with the Melbourne franchise and Coach Patrick was an NBL Rookie of the Year with the same team.

The final game may be the most interesting of the tour as LSU and Melbourne United will meet under the retractable roof of Hisense Arena (one of the facilities used for the Australian Open tennis championships) for a night game on Aug. 22 in which admission is free through a lottery for tickets.

The team will make the long journey home flying first from Melbourne to Sydney and then home to New Orleans all with flight times and time changes, departing and arriving on the night of Aug. 23.

Craig Victor will be able to travel with the team but cannot practice or play in any events because of the NCAA transfer rules. Victor, who transferred to LSU in January of this year from Arizona, is expected to be eligible at the end of the fall semester.

LSU season basketball tickets are on sale for the 2015-16 season and information and how to purchase tickets can be found at www.LSUtix.net.