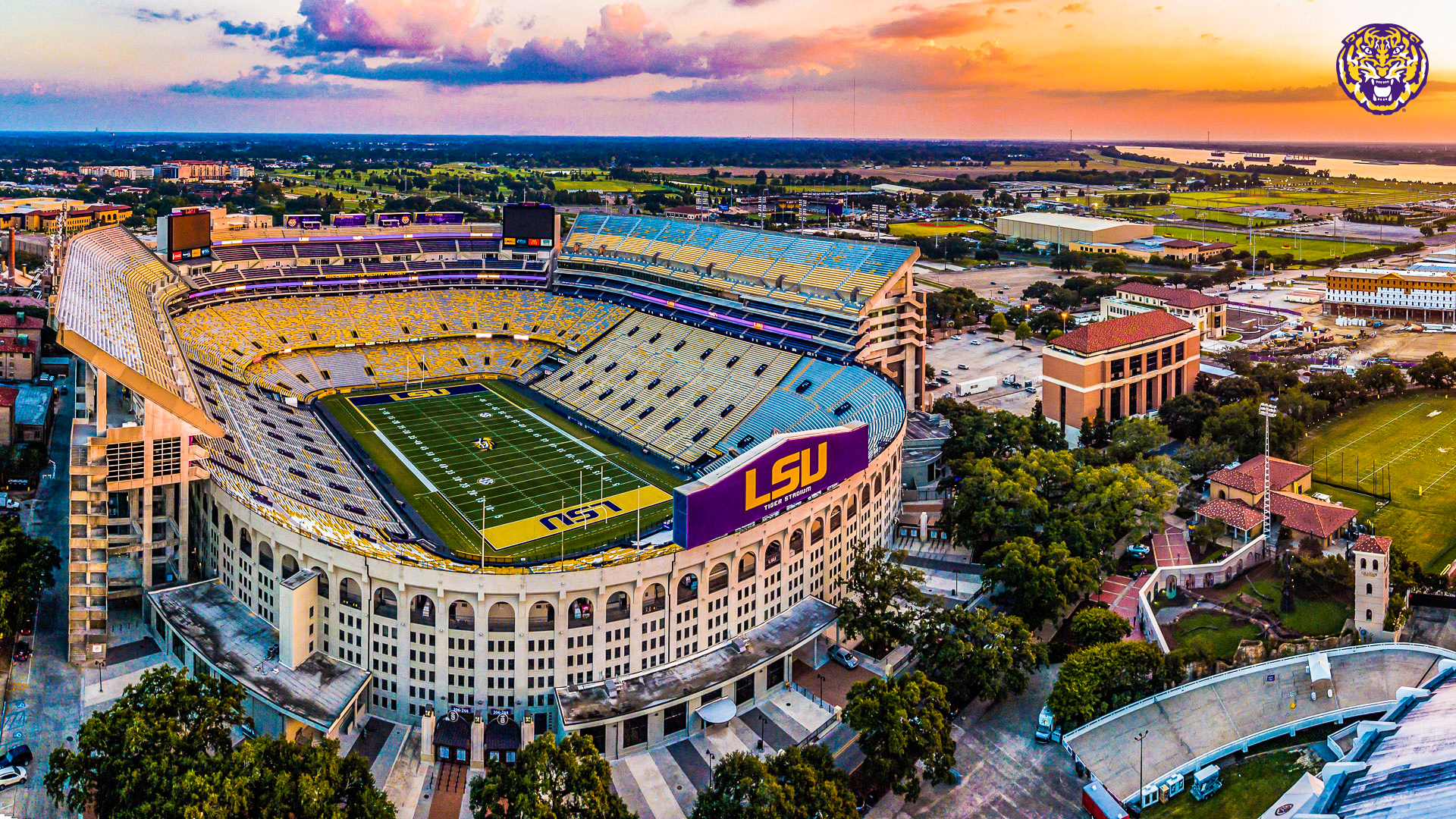 Since 1991 LSU Football in the Coaches Poll

The Coaches’ Poll began selecting the top 15 teams on a weekly basis during the 1950-1951 college football and basketball seasons. It was initially published by United Press (after 1958, United Press International). For the 1990 season, the poll expanded to a top 25 and it has retained this format since.

Through the 1973 college football season, the final coaches poll was released in early December, after the regular season, but before the bowl games. Beginning with the 1974 season, the poll of coaches conducted its final poll after the bowl games. In 1991, USA Today and CNN took over publishing the coaches’ football poll. In 1997, ESPN took the place of CNN as co-sponsor. Finally, following the 2005 season, as a result of controversial voting practices related to the BCS, ESPN dropped its co-sponsorship of the football poll, leaving USA Today as the sole sponsor.

Amway (formerly USA Today/CNN and ESPN) Coaches’ Poll (1982-present)
Introduced a weekly poll of sportswriters in 1982 and ranked the top 25 teams in the nation with a point system. The poll results were featured in USA Today, a national newspaper, and on CNN, a national cable television network. Took over as the coaches’ poll in 1991. USA Today also formed a coalition with the National Football Foundation in 1993 to name the MacArthur Bowl national champion. Combined with ESPN in 1997-2004 to distribute the coaches’ poll nationally. Was listed as USA Today Coaches’ Poll through the 2013 season. Currently called the Amway Coaches Poll.

Information gathered via Wikipedia and the NCAA