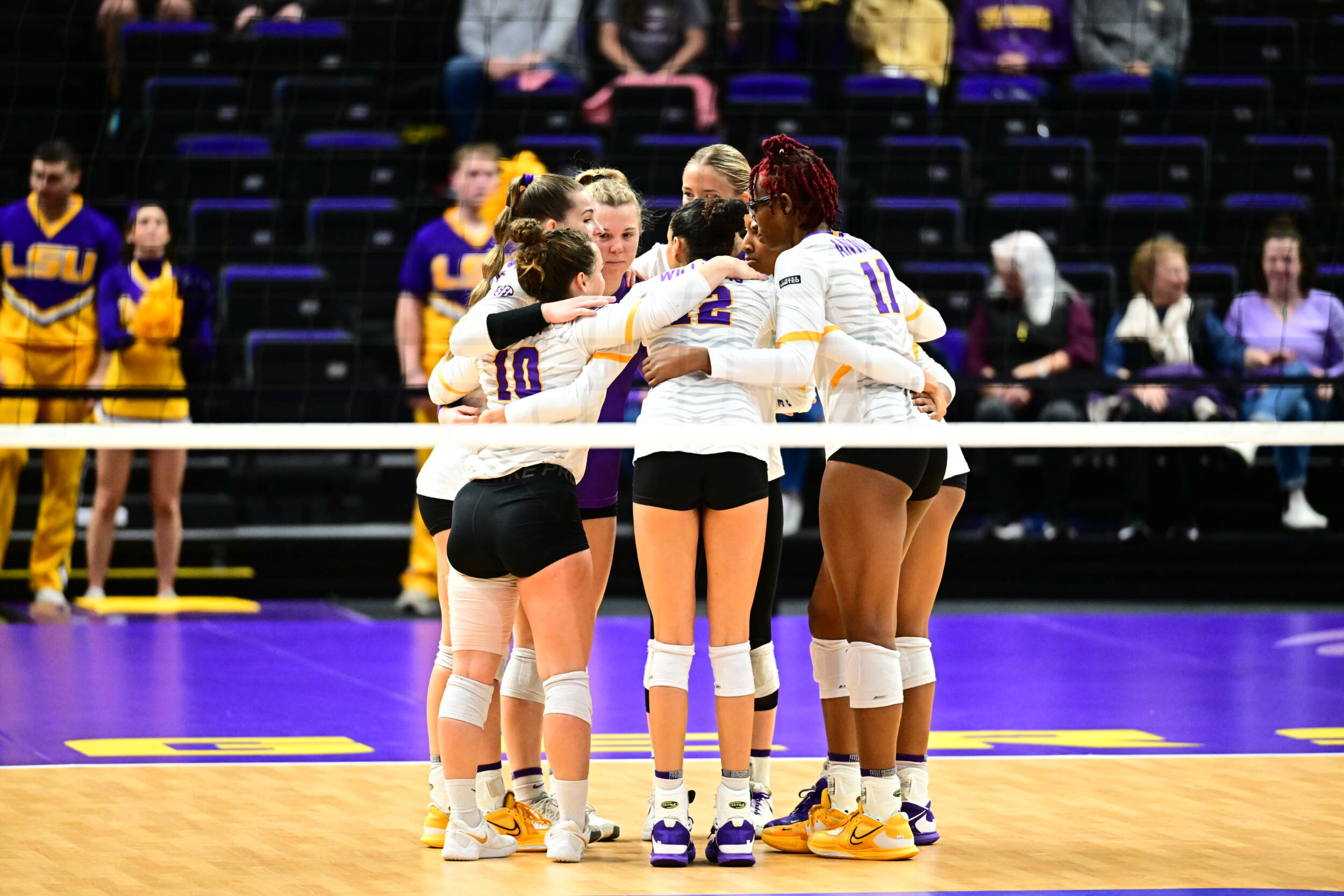 Outside hitter Sanaa Dotson led LSU with 13 kills and outside hitter Paige Flickinger was behind her for her ninth double-double this season with 11 kills and 10 digs. Middle blocker Anita Anwusi tallied six kills and finished with a team-high four blocks, including one solo block.

Defensive specialist Jill Bohnet led the Tigers with 13 digs and Libero Ella Larkin was next with 11 digs and added six assists and one ace.

The NCAA Selection Show is scheduled for Sunday, November 27 at 6:30 p.m. CT. The Tigers will host a watch party in the Bowl Room of the Lawton Room with doors opening to the public at 6:15 p.m.