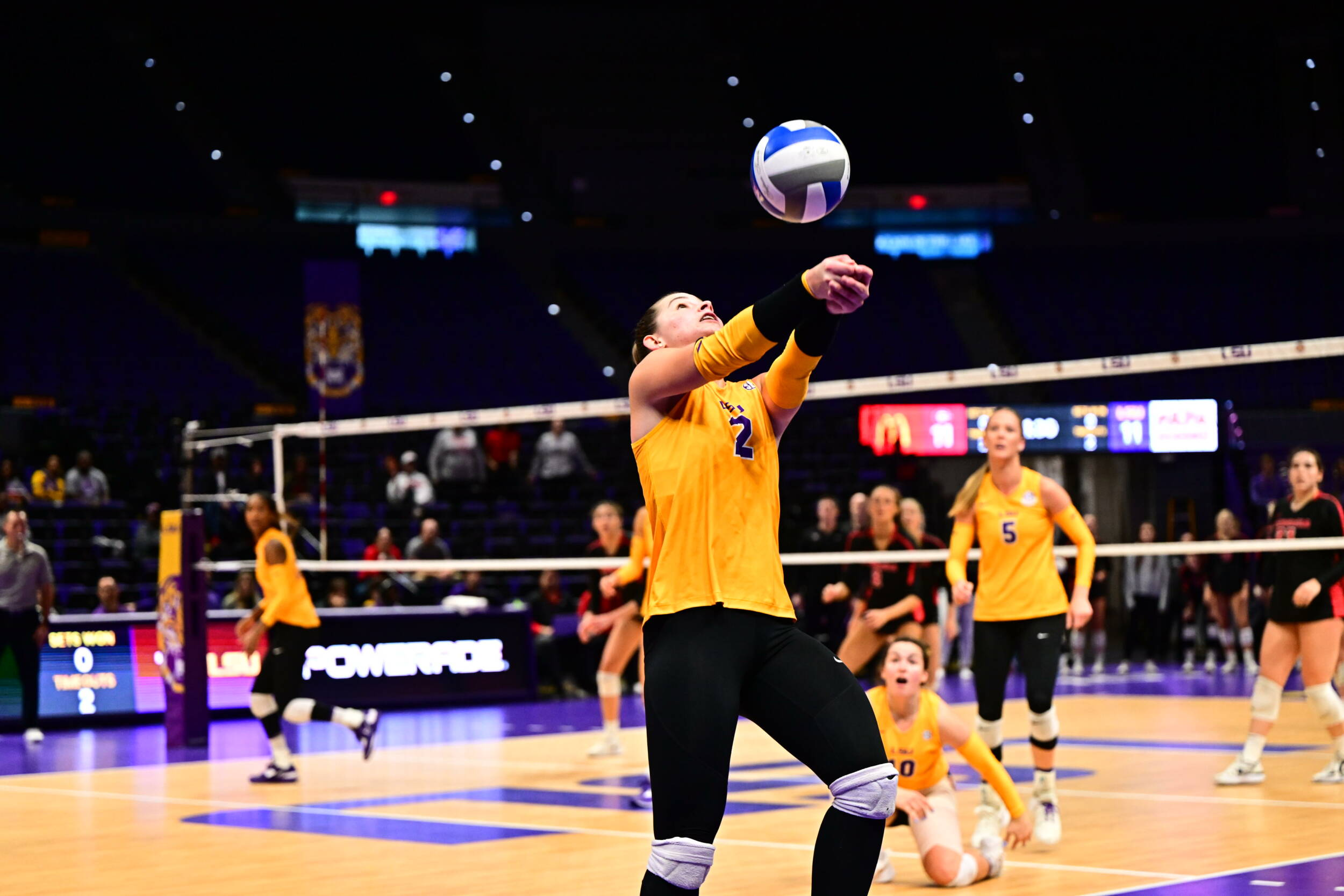 Although LSU held Georgia to a .148 hitting percentage, the home team hit .120 with both clubs registering 44 total kills. The Bulldogs tallied six aces to the Tigers’ one and both teams logged nine blocks in the match.

Middle blocker Anita Anwusi finished with seven kills with her fourth being career kill No. 500. Anwusi also had four blocks in the match, while middle blocker Alia Williams had a match-high five blocks, including one solo block.

LSU will have its regular season finale against Georgia at noon Saturday.