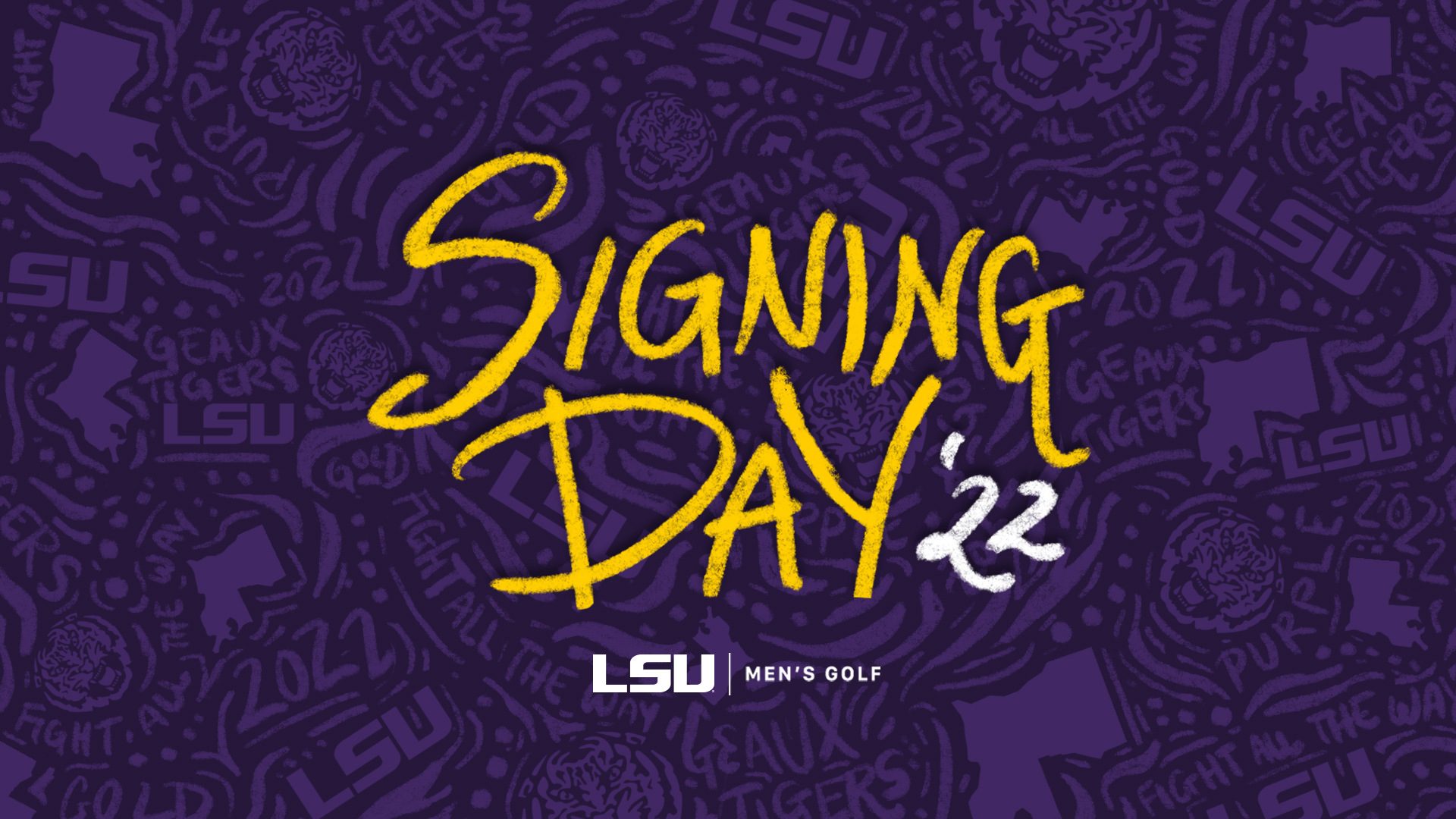 “We are very excited to have Noah and Jay join LSU Golf,” said Coach Winstead. “Both of these young men are from Louisiana. They have strong Louisiana ties and will bring energy and strong work ethics to become their best versions of themselves. I have been blessed with working with guys with exceptional talent and commitment. These two young men are everything you could want to represent our program at LSU.”

Mendell has posted three top 10s in the past 12 months in very prestigious events – 8th at the Junior Orange Bowl, 2nd at the Pete & Alice Dye Junior tourney and 7th in the Southern Junior.

Mendell also was a qualifier and participant in the United States Junior Amateur Championship and the Western Junior event and in 2021 was a member of the winning twosome in the tournament named after a former LSU and current PGA star, the Sam Burns Junior Four-Ball.

Coming up the Atchafalaya. Jay Mendell is staying 🏠 in the bayou!#GeauxTigers pic.twitter.com/e9U5qGGTxx

McWilliams has had a strong year with seven top 10 finishes in his play including second place finishes at the AJGA event in Shreveport and the state boy’s junior championship. He was also fifth on the Legends Junior Tour at the Byron Nelson Junior.

In his last 28 rounds of competitive golf, Noah has posted rounds of even par or better 19 times.

This past summer, McWilliams advanced to final qualifying for the U.S. Open with a top eight finish in local qualifying.

The kid from Benton is coming to Baton Rouge. Welcome to the team, Noah!#GeauxTigers pic.twitter.com/OUwuOstpPn

Drew Doyle finished with his third top 10 of the fall.
Skip To Main Content