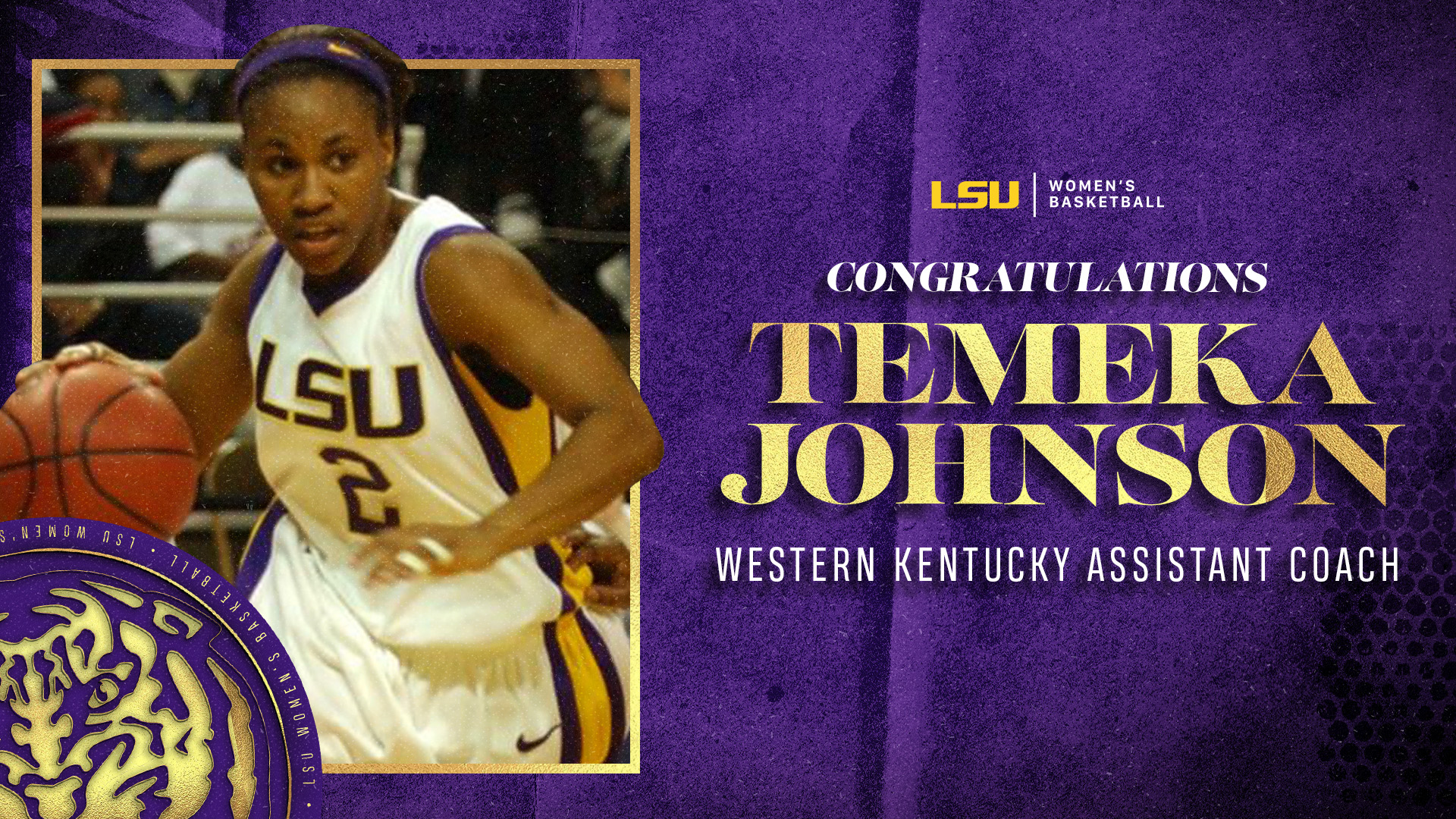 After winning back-to-back Louisiana State Championships as the head coach at John Curtis High School, Johnson has proved to be an elite coach.

Johnson was a star at LSU from 2001-05 and helped lead the Tigers to their first two NCAA Final Four appearances in 2004 and 2005 as well as the 2005 SEC Championship and the 2003 SEC Tournament Championship. She still owns the LSU record with 945 career assists which also ranks No. 8 in NCAA DI history. During her final season in Baton Rouge, Johnson was named the National Point Guard of the Year.

The New Orleans, Louisiana native was drafted sixth overall in the 2005 WNBA Draft by the Washington Mystics. She was named the WNBA Rookie of the Year in 2005, ranking second overall in the league in assists that season. In 2009, Johnson earned a WNBA Championship with the Phoenix Mercury. She also played for the Los Angeles Sparks, Tulsa Shock and the Seattle Storm during her time in the WNBA. Johnson scored over 2,500 career points in the league.

In Roberts’ new and expanded role, she will work to enhance branding opportunities for players on the LSU Women’s Basketball team, working as a direct liaison with LSU Athletics’ NIL staff and ensuring that each player has the opportunity to grow their brand to the fullest potential.
Gallery: Women's Basketball Workout June 23