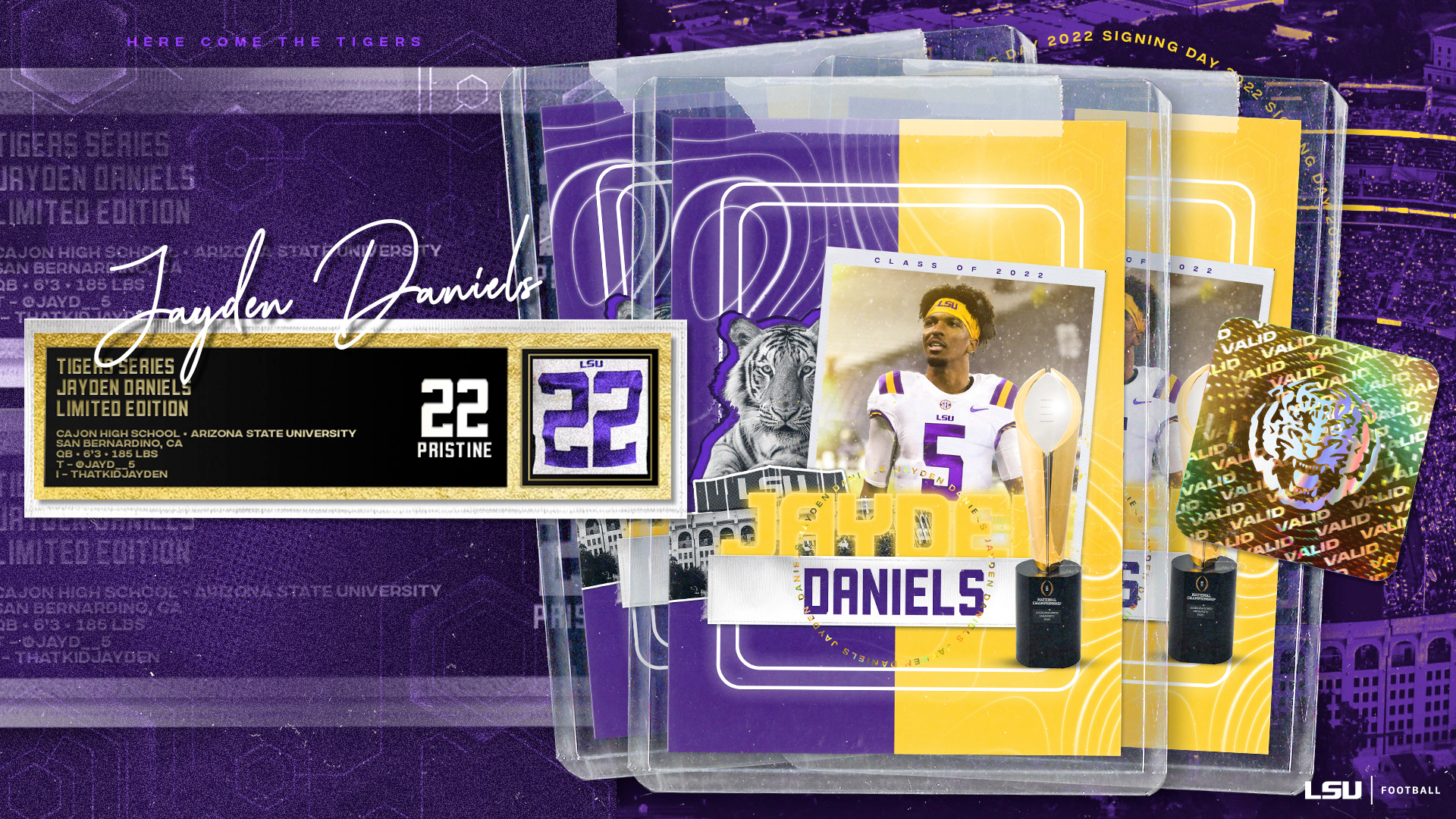 “Jayden is an outstanding player who will make our quarterback room even stronger,” Kelly said. “He’s a playmaker with a strong arm and the ability to make plays with his feet. We are excited to welcome Jayden to our program as we continue to build a roster of student-athletes who will compete for championships on the field and work just as hard in the classroom to earn their degree.”

In 2019, Daniels became the first true freshman quarterback in Arizona State history to start a season-opener for the Sun Devils. He capped his rookie season throwing for 2,943 yards, 17 touchdowns and only two interceptions. He added 355 rushing yards and three TDs in leading Arizona State to an 8-5 mark and win over Florida State in the Sun Bowl.