Gymnastics Faces off Against Florida in Top-5 Matchup 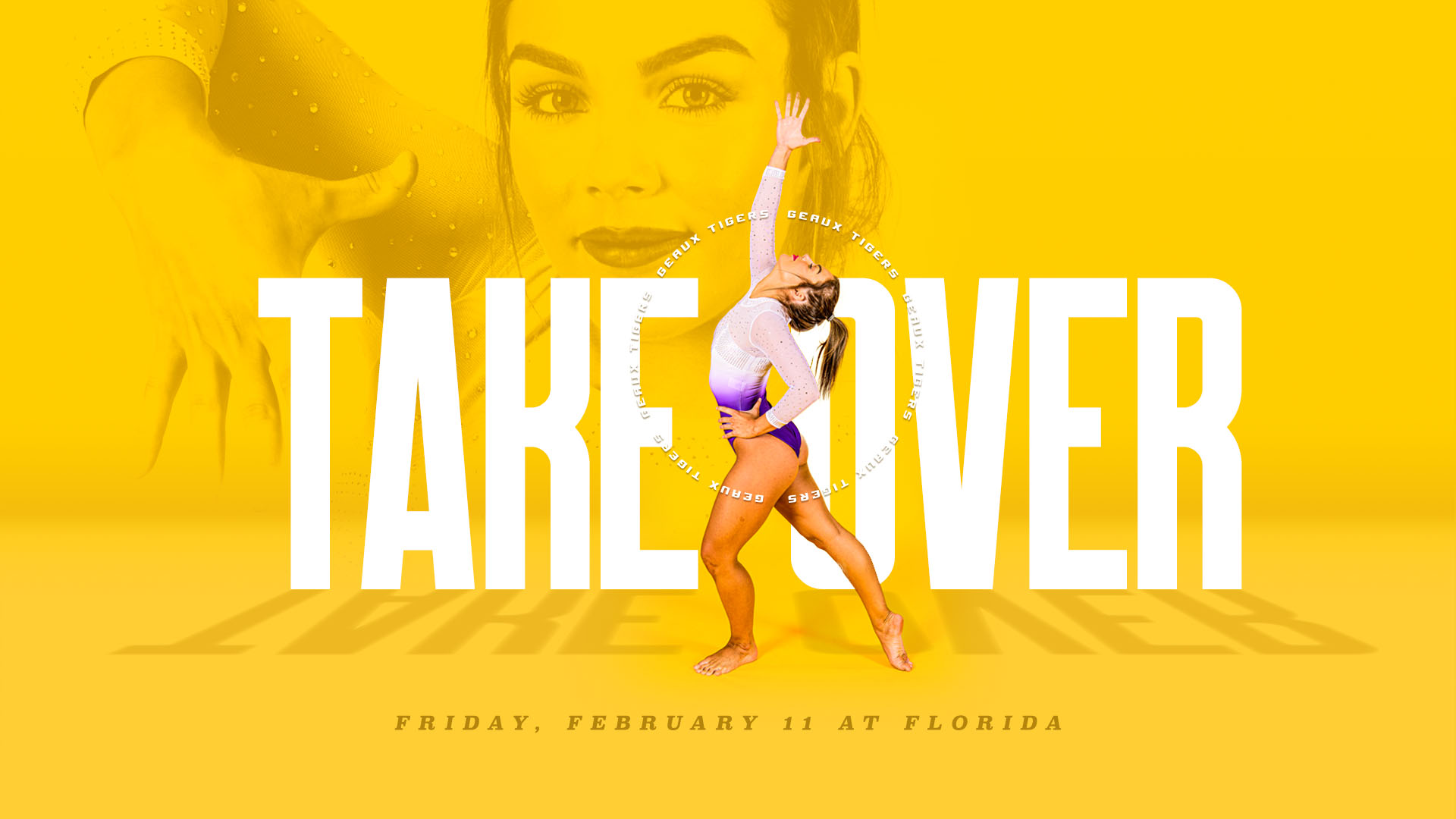 The premier meet between the top teams in the SEC will be televised on the SEC Network with John Roethlisberger and Alicia Sacramone Quinn on the call from home.

“Florida is the team that is year in and year out a top program,” head coach Jay Clark said. “We have generally competed well in Gainesville, and I do not expect anything different this week. I know our team is excited and we have momentum after a great meet against Auburn. It will be a challenge, but I feel confident in this team and their ability to compete. It should be another really exciting meet.

The Tigers and Gators are both coming off of top-10 wins last weekend. LSU defeated No. 6 Auburn with a season-high score of 197.975. The squad put together its best performance of the season, which included two perfect scores and a school record score of 49.775 on floor.

Kiya Johnson and Haleigh Bryant led the way in their debut in the all-around. Bryant scored a career high 39.675 to finish second. She scored a perfect 10 on vault and 9.95 on floor. Johnson put an exclamation mark on the day with a perfect 10 on floor, the sixth of her career. The duo provide one of the best 1-2 punches in the nation and are expected to return to the all-around again.

Senior Christina Desiderio is coming off of the top meet of her career with a 9.925 on beam and career high 9.95 on floor. Desiderio was named the SEC Specialist of the Week after her performance, which set the table for LSU’s win over Auburn.

Freshmen KJ Johnson and Aleah Finnegan provided four strong routines for LSU and are expected to stay in their same spots for this weekend. Johnson owns career highs of 9.90 on vault and 9.95 on floor. Finnegan made her debut on floor against Auburn and scored a 9.80 after stepping out of bounds. She also set a career high on beam with a 9.90.

LSU and Florida have been two of the top teams in the country over the last decade. The two teams have won all but one SEC regular season and meet championship since 2016. At least one of the two teams have finished top-five nationally in every season since 2006.