Tigers Back In The Win Column, Defeat Aggies, 76-68 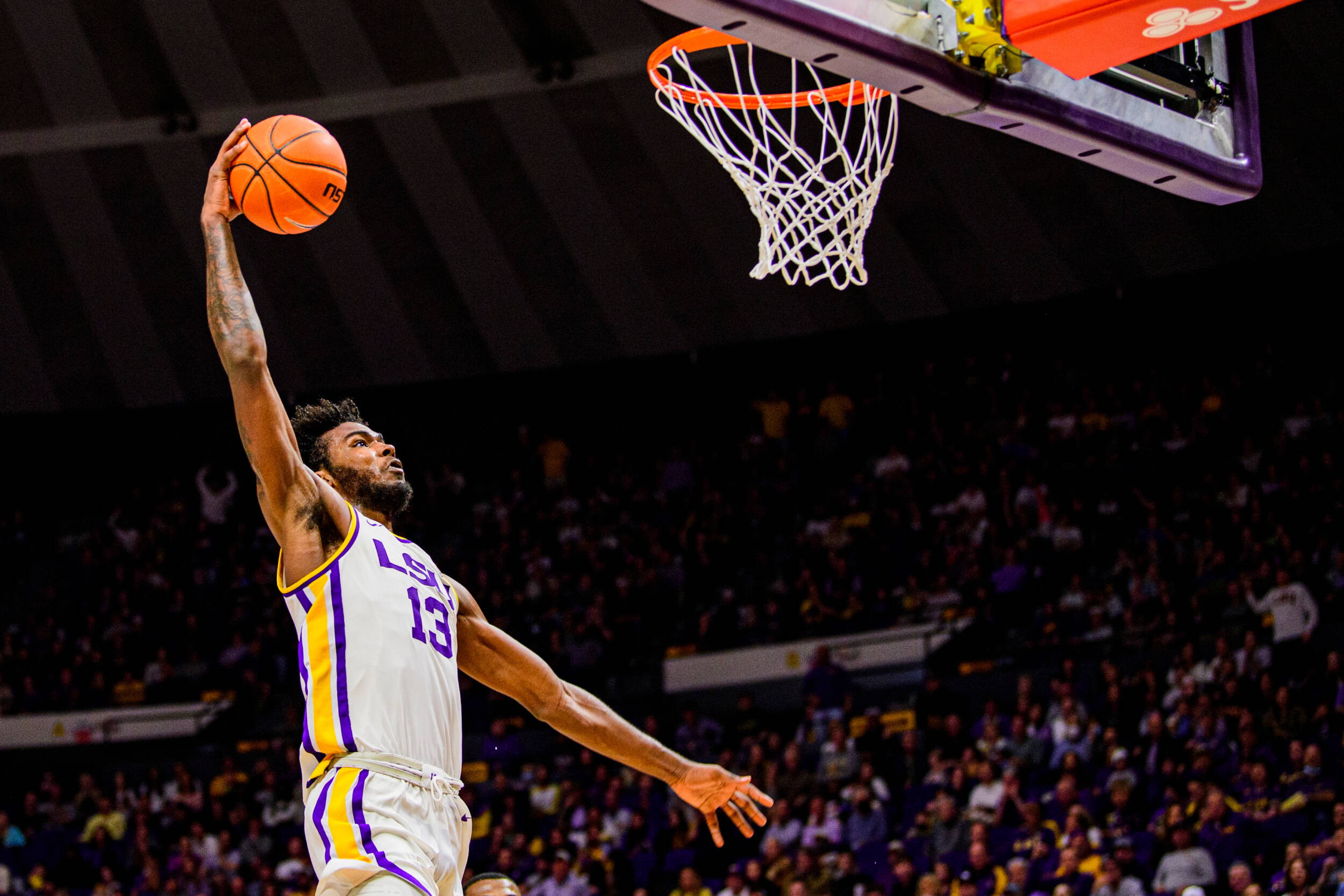 The victory marked the 100th for head coach Will Wade at LSU. He improved to 100-46 overall as the leader of the Tigers.

After missing the last game against Vanderbilt with a knee injury, point guard Xavier Pinson returned to the starting five alongside Brandon Murray, Mwani Wilkinson, Darius Days, and Efton Reid. LSU is now 15-0 with that starting lineup and the win ended a three-game skid for the team.

The Aggies managed to cut the lead to eight with 11:42 to play, but Tari Eason went on an 11-2 run by himself over the next three minutes to push the lead back to 17. Texas A&M chipped it back down to eight once again, but it never got lower than that as the Tigers came out on top, 76-68.

Tari Eason led the Tigers in scoring with 25 points, 16 of those coming in the second half. Eason also grabbed 12 rebounds, securing his 6th double-double of the season. Freshman Brandon Murray continued his success with 14 points on 5-9 shooting. Xavier Pinson played 25 minutes and dropped in 11 points.

The Tigers head back home for a date with Mississippi State at the PMAC at 7 p.m. Saturday on ESPN2. Tickets are available at LSUTix.Net  The game marks the celebration of the 50th anniversary of the Pete Maravich Assembly Center.