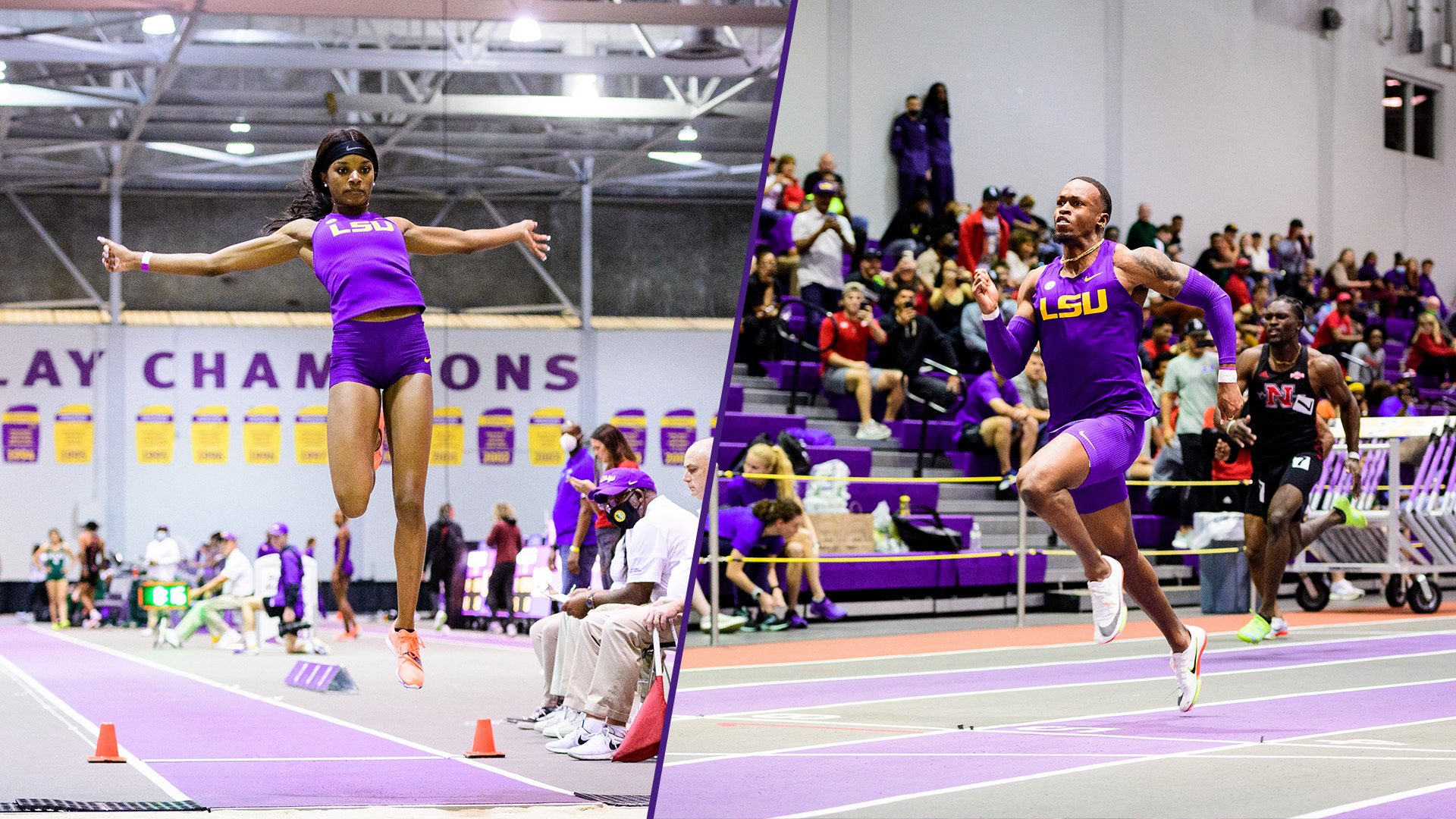 Baton Rouge, La. – The LSU track and field program will hit the road for the first time of the 2022 campaign as they travel to the Red Raider Open in Lubbock, Texas, at the Sports Performance Center. This will mark LSU’s first trip back to Lubbock since January of 2020. The meet will be streamed on ESPN+; fans must have a subscription in order to watch the meet.

LSU has 39 athletes (21 women, 18 men) on the travel roster expected to compete in Lubbock. The meet gets going at 10:45 a.m. CT with Jon Nerdal and Jake Norris competing in the weight throw; both of them represented LSU in the weight throw at the 2021 NCAA Indoor Championships and will be making their 2022 debuts. Running events get started as early as 10:45 a.m. with the 400 meter dash. A full list of LSU athletes competing can be viewed at the ‘Competition Guide’ link above.

The meet in Lubbock will have altitude conversions due to the height above sea level. Therefore, small increments of time will be added to the sprints races, and distance events will actually have subtractive conversions based on their times due to difficulty in running long distances above sea level.

LSU had five athletes notch top-10 national marks at the season opening Purple Tiger Invitational. Ranked highest in the No. 3 spot is Favour Ofili after clocking a career best of 7.25 seconds in the 60 meters. It was Ofili’s first ever race at the distance of 60 meters, and she’ll line up in the same event again this Friday.

A total of six athletes will be in action individually for the first time in 2022 this week including the aforementioned Nerdal and Norris. Aaron Smith will run the 400 meter dash, Sara Funderburk will run the 800 meters, Ji’eem Bullock will open up in the long jump, and John Meyer, a transfer from Michigan, will make his LSU debut in the shot put.

Teams Attending
Alongside the host Texas Tech, LSU will also be competing against the likes of Texas, USC, Kentucky, Houston, Arkansas and others.