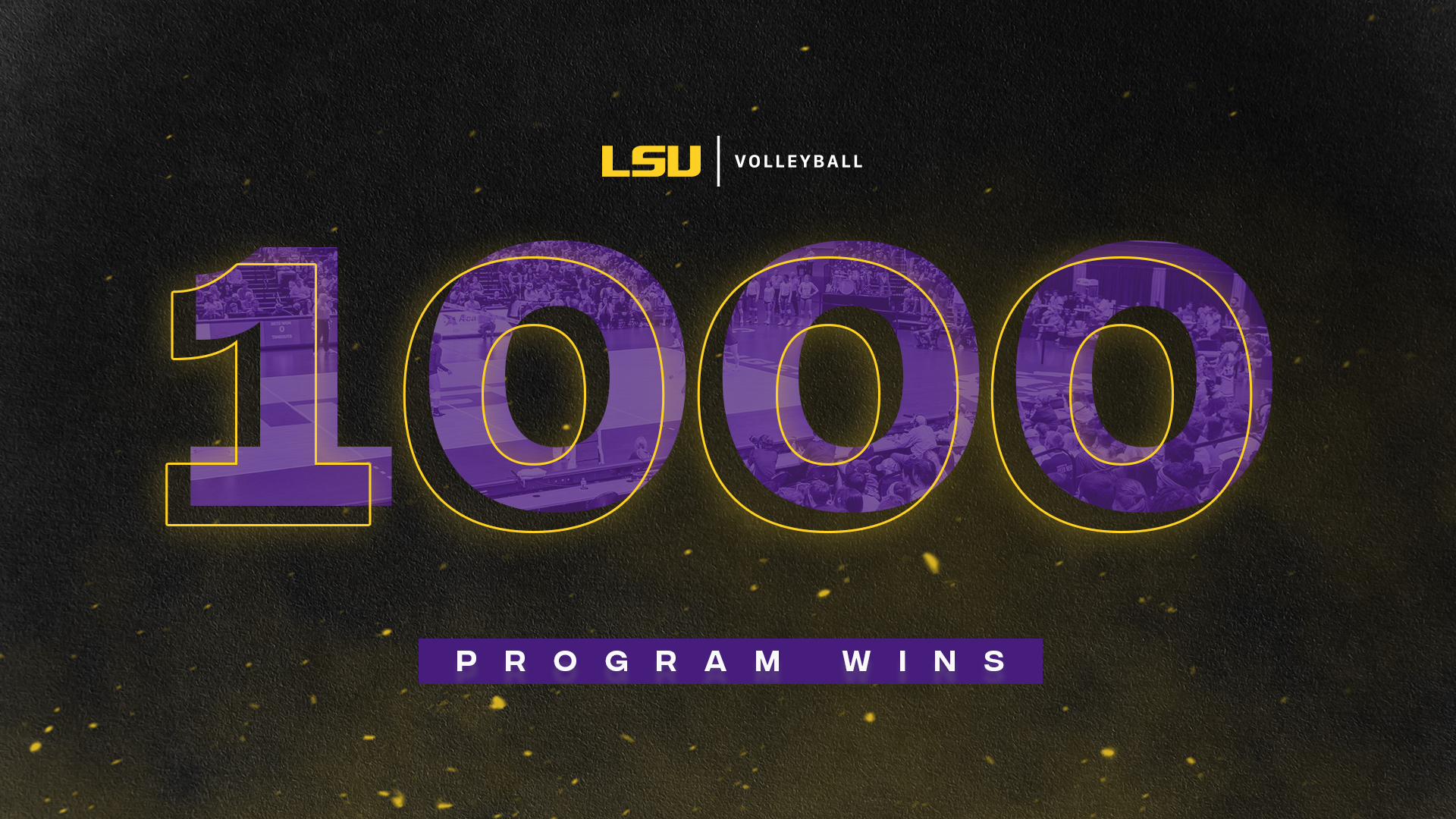 LSU will be back in action Saturday night when it takes on No. 17 Penn State to close out the tournament at 7 p.m. CT.

“We showed much better composure,” said head coach Fran Flory. “We found a good combination of people that fed off of each other and we didn’t get frantic. We just had a different level of confidence about us. That was a must win match.”

After dropping their match to Iowa State earlier Friday, the Tigers came out hungry against Oregon State. LSU took the first set, 26-24, but OSU responded in the second set, 25-22. LSU took the third set, 25-21, and the fourth set, 25-22, to clinch the match.

“I thought Deberg did a good job and you have to credit Larkin for coming in a running the show for us,” said Flory. “She did a great job and showed great experience.”

Ellie Echter was also pivotal for the Tigers, especially in the fourth set when the teams were tied eight times. She finished the match with 6 kills. Anita Anwusi provided a spark off the bench for LSU with six kills and four blocks.

The Tigers limited their service errors to 5 after recording 14 in the earlier match against Iowa St., which was also four sets.