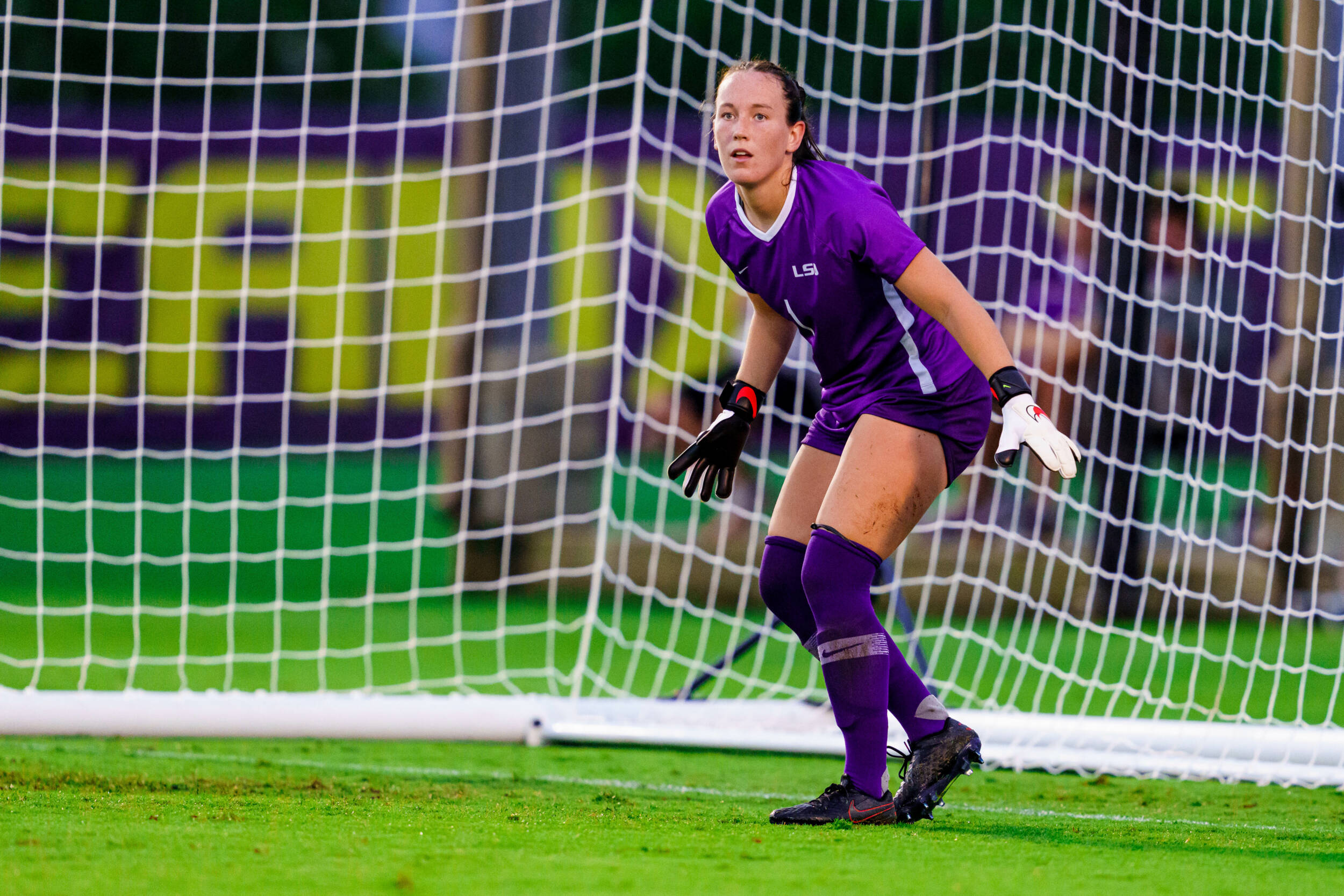 The accolades rolled in after Swift’s high caliber performances against No. 15 USF and No. 19 UCF where she only allowed one goal, which only came thanks to a penalty kick. She made six saves on the week, four against USF and two against UCF, while only allowing one goal in 180 minutes of play. The shutout against UCF was her first solo clean sheet of the season.

LSU has a goals averaged against number of 0.50 thanks in large part to Swift. She’s been superb in net with a 0.57 GAA to go along with 11 saves and a save percentage of .846. She’s started all four matches and played a total of 315 minutes.