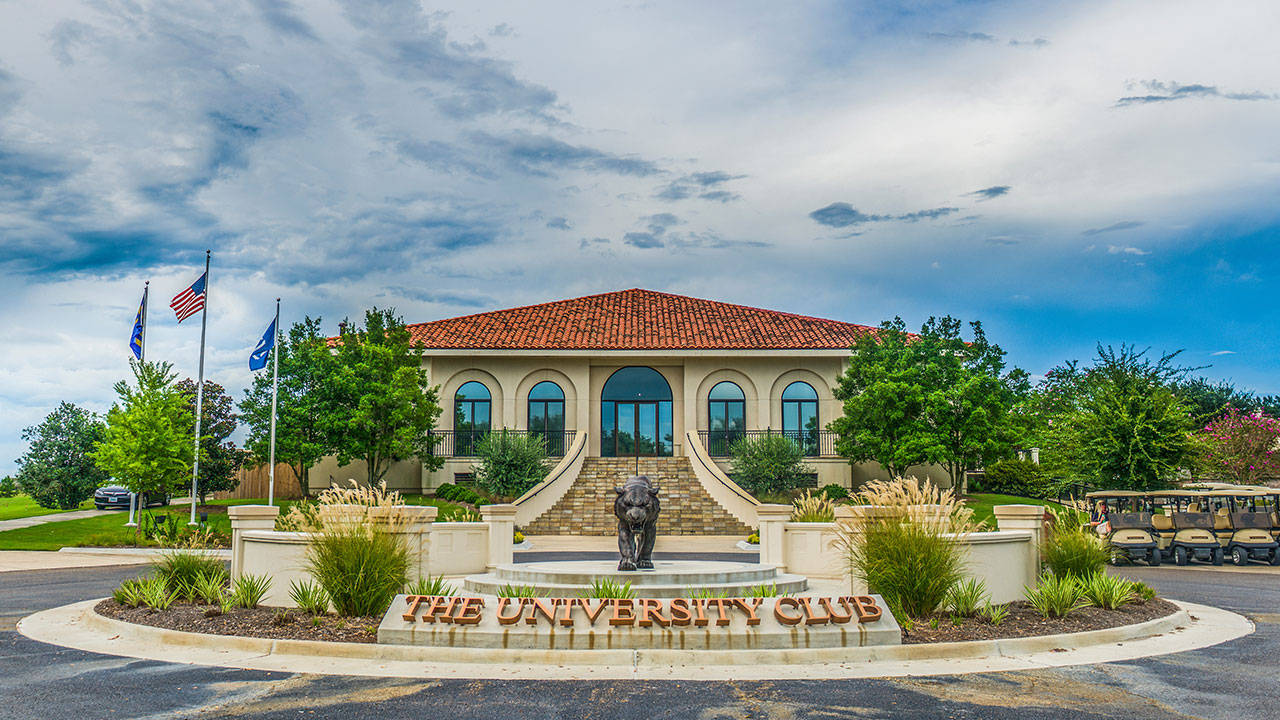 A total of 20 players are on the preseason Watch List with LSU, Arizona, Stanford and Wake Forest the only schools with multiple players on the list. Stanford had three on the list.

Created in 2014, the ANNIKA Award presented by Stifel is annually given to the top female U.S. collegiate golfer; the winner voted on by players, coaches and members of the college golf media. Named for and presented by Annika Sorenstam, the award was created in partnership with the Haskins Foundation to acknowledge the top female golfer at the end of the season and to match the Haskins Award presented by Stifel, which acknowledges the top male Division I collegiate golfer.