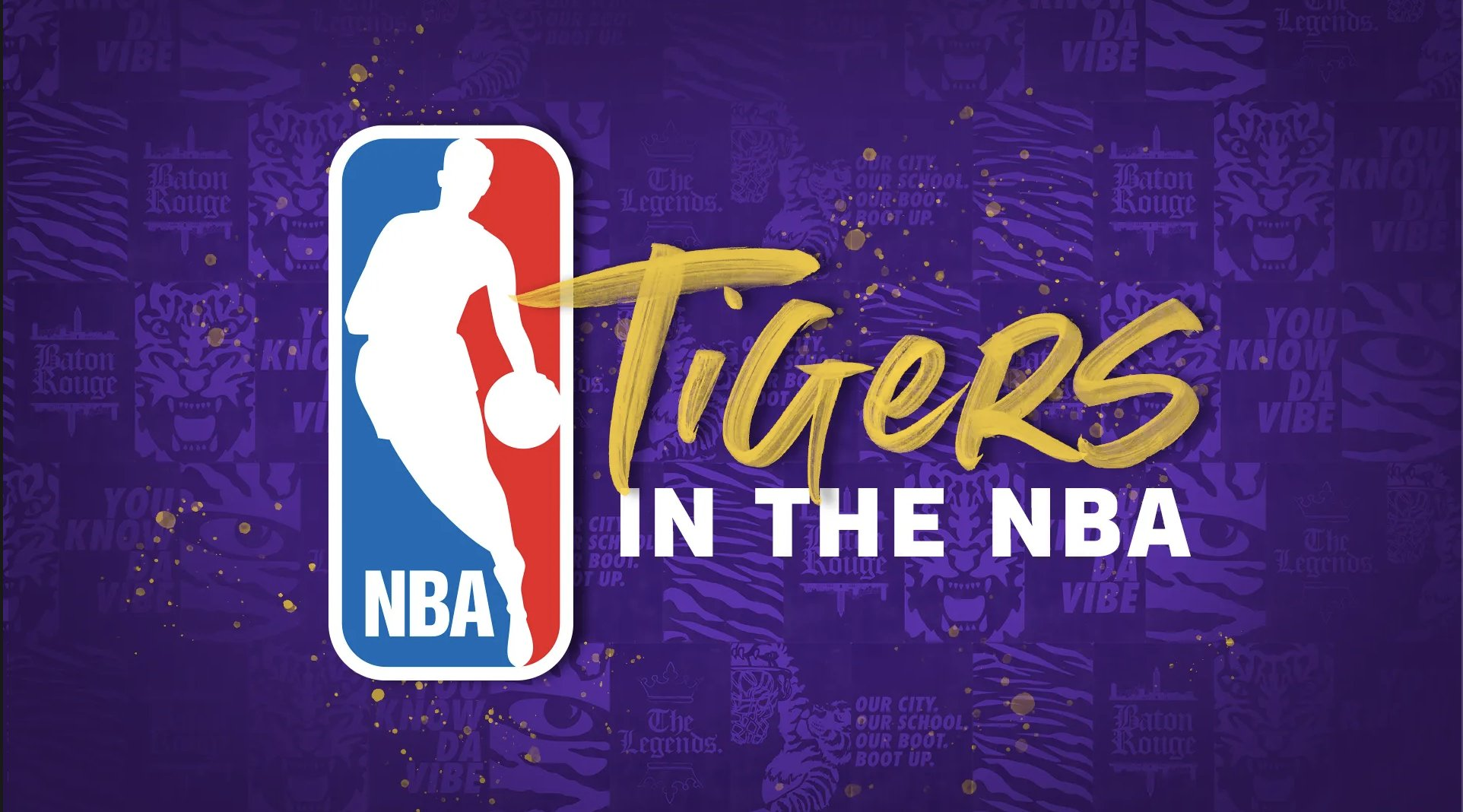 BATON ROUGE — Emmitt Williams was the lone former Tiger to take the stage in the final NBA Summer League consolation rounds in Las Vegas on Monday.

Emmitt Williams and the Oklahoma City Thunder took on the San Antonio Spurs. In his first extended playing time of the summer, Williams made the most of his 19 minutes. He went a perfect 6/6 from the field, including two threes. He finished with 14 points, five rebounds, and one assist.

Skylar Mays and Josh Gray both did not play due to a coach’s decision.