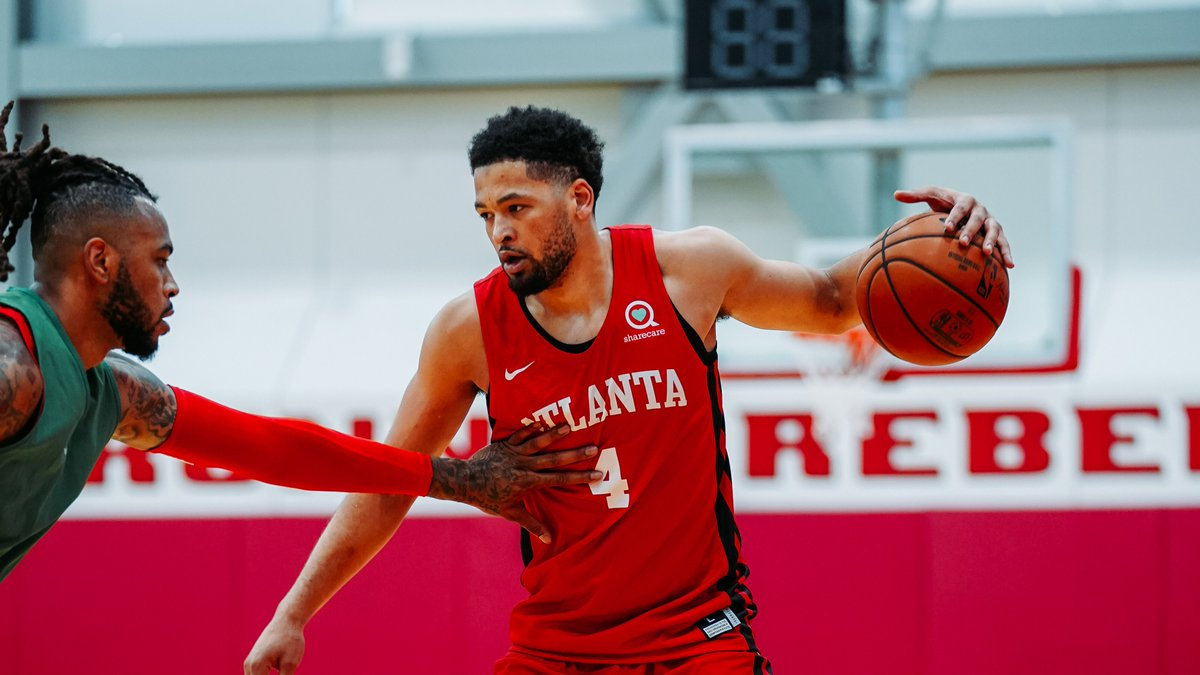 Skylar Mays and the Atlanta Hawks were the first game on Tuesday, taking on the Indiana Pacers. Mays got the start and made the most of it, dropping in 16 points, three rebounds, three assists, and a steal. He shot 6/11 from the field and 4/7 from beyond the arc, helping the Hawks defeat the Pacers, 84-83.

Skylar getting us started 🙌

Tune in to @NBATV now! pic.twitter.com/UtxdfSXKHb