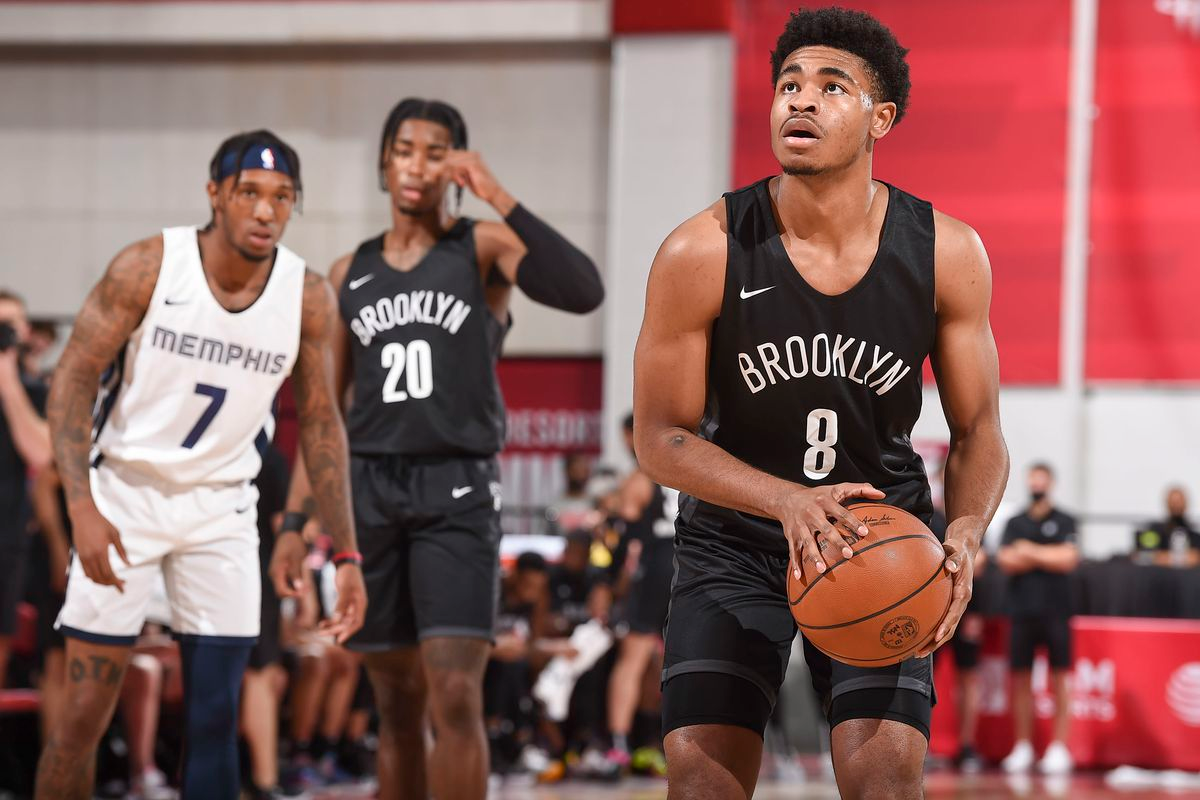 The 27th pick in the NBA Draft, Cameron Thomas, made his Summer League debut for the Brooklyn Nets. Thomas dropped in 19 points including 10 in the 4th quarter. He added two assists as well.

"Once I got a nice rhythm, I felt like I was pretty, you know, just basketball from there on.”@24_camthomas dropped a team-high 19 points yesterday in his pro debut 📝

The Nets fell behind by 16 in the second quarter, but chipped away in the third, making it a 61-59 game going into the fourth quarter. Thomas kept the Nets alive in the fourth, giving them a 77-76 lead after a 3-pointer, but Memphis went on an 8-0 run as the Memphis Grizzlies defeated the Brooklyn Nets, 91-84.

Thomas was the first guard off the bench and logged 25 minutes.

Jarell Martin didn’t clock in for the Utah Jazz, but they defeated the Phoenix Suns, 63-57.