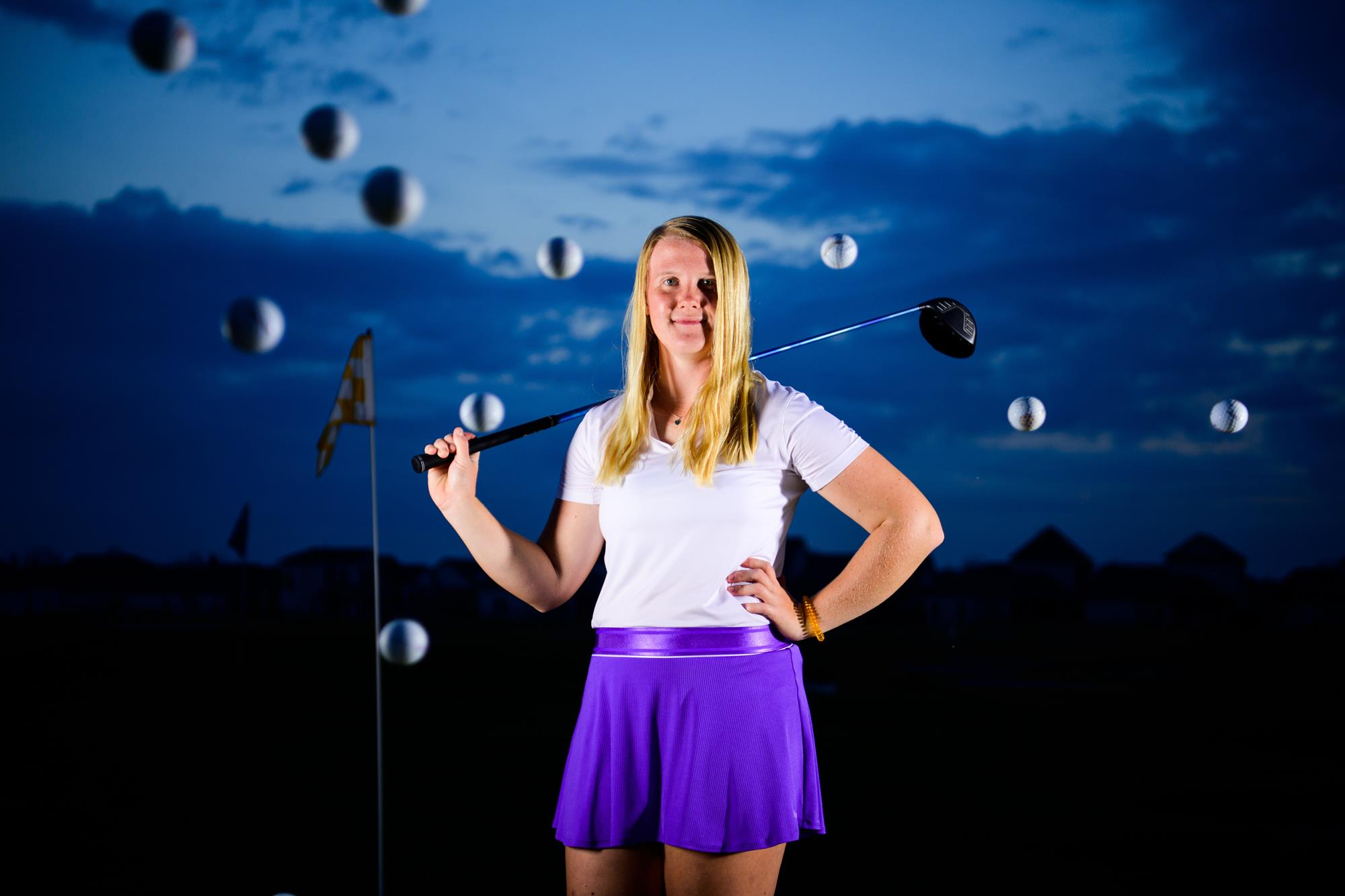 The native of Sweden was three-shots clear of Alexandra Forsterling of Germany, who posted 279 and moved up two places after a 3-under 69 final round.

Lindblad, who led the tournament with 20 birdies and tied for the tournament lead in play on par 5 holes, averaging 4.50 strokes, put her stamp on the event by posting birdies on the par 4, 342-yard first hole and the par 4, 350-yard second hole.

Sophomore Carla Tejedo Mulet of Spain and Elsa Svensson of Sweden also made the cut to the to 60 players after 54 holes.

Tejedo Mulet finished at 6-over 294 and finished in a tie for 46th place, while Svensson posted 7-over 295 and finished T52 in the four-day event.