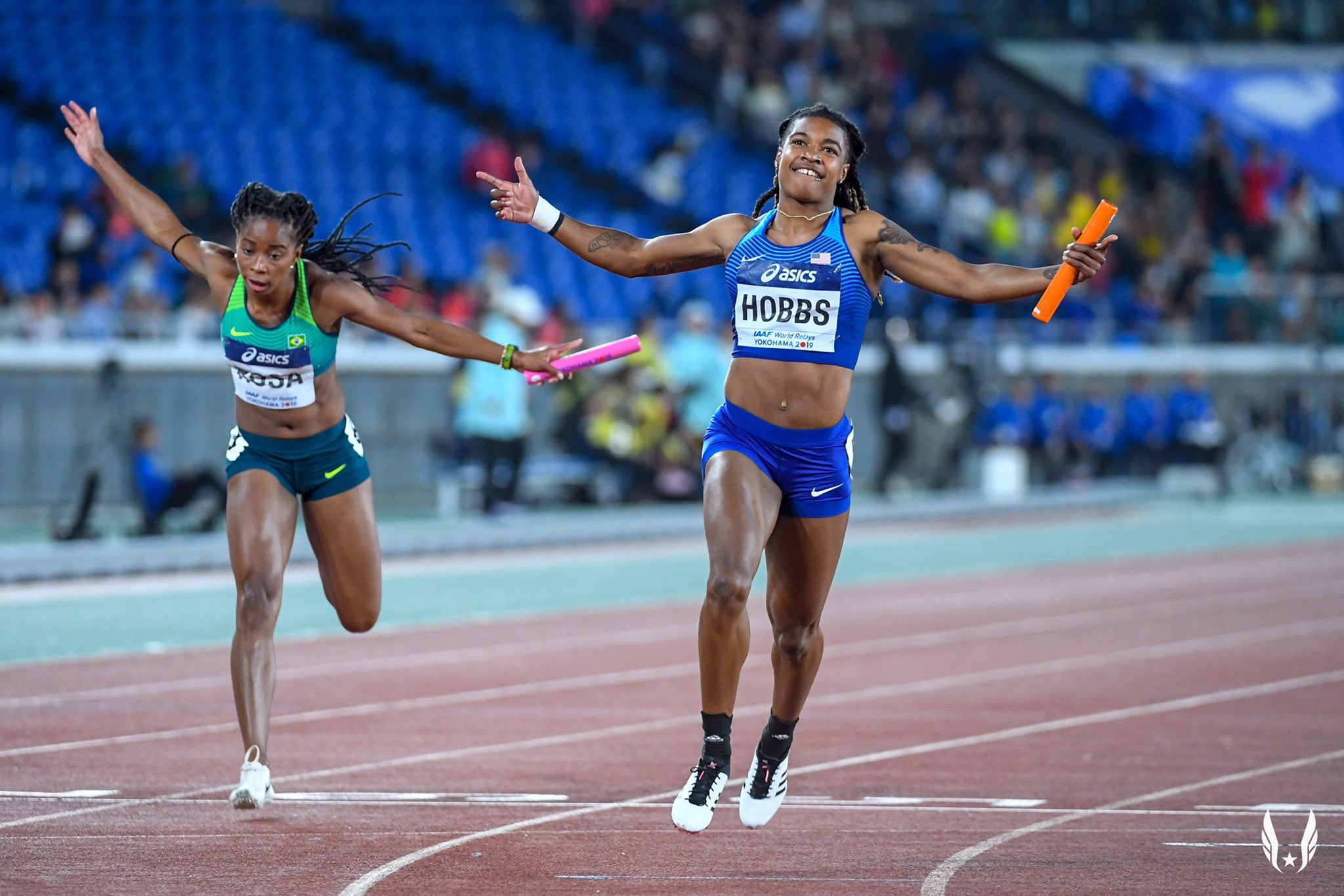 Baton Rouge, La. – Aleia Hobbs, a 3x NCAA champion during her days at LSU, was named to Team USA’s track and field roster for the Tokyo Olympics on Tuesday evening.

Hobbs is the fourth member with ties to the LSU track and field program to be selected to Team USA joining the likes of Michael Cherry, Vernon Norwood, and JuVaughn Harrison.