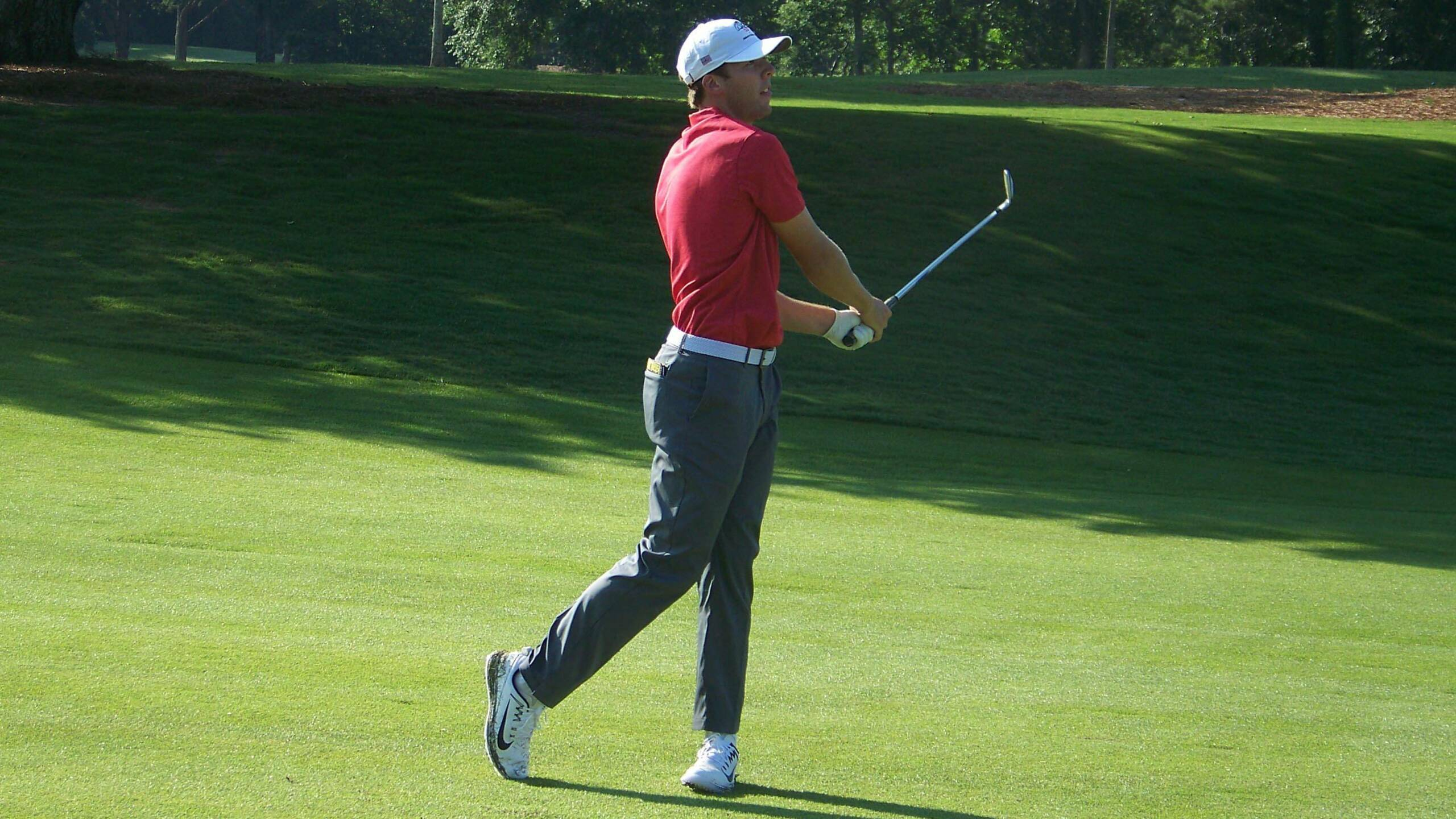 BATON ROUGE – LSU sophomore Sam Burns, the 2017 NCAA Division I Jack Nicklaus National Player of the Year, helped lead the United States to a decisive victory at the Arnold Palmer Cup this past weekend as the Americans defeated the Europeans by a score of 19.5-11.5 at Atlanta Athletic Club to reclaim the cup.

Burns finished with a 1-2-1 record in match play highlighted by a 2-and-1 victory over Europe’s Stuart Grehan in Saturday’s singles matches when Team USA took full control of the competition.

The United States picked up 9.5 of the 10 points available in the first round of singles matches held Saturday morning to finish the second day of competition with a commanding 14.5-6.5 lead. Burns eagled the opening hole in his match with Grehan and never looked back as he led throughout en route to a 2-and-1 victory. He led by as many as 4-up through 11 holes before making back-to-back bogeys on Nos. 13 and 14.

The United States reclaimed the Arnold Palmer Cup on Sunday with by a final 19.5-11.5 margin when the sides split their final singles matches with Burns falling 2-and-1 to Oklahoma State’s Kristoffer Ventura.

Burns joined with Texas A&M’s Chandler Phillips on the opening day of the Arnold Palmer Cup on Friday as they halved their morning foursome against Grehan and Rory Franssen. The Europeans held the advantage in the afternoon when Richard Mansell and David Wicks defeated Burns and Phillips, 3-and-1, to close out the opening day of the competition.

With the win, the United States improved its record to 11-9-1 all-time against the Europeans in the Ryder-Cup-style event that dates back to 1997. Burns becomes the first LSU Tiger to win the Arnold Palmer Cup as the tournament has also featured former All-Americans Ben Taylor with Team Europe in 2013 and Stewart Jolly in 2014 and Zach Wright in 2016 with Team USA.