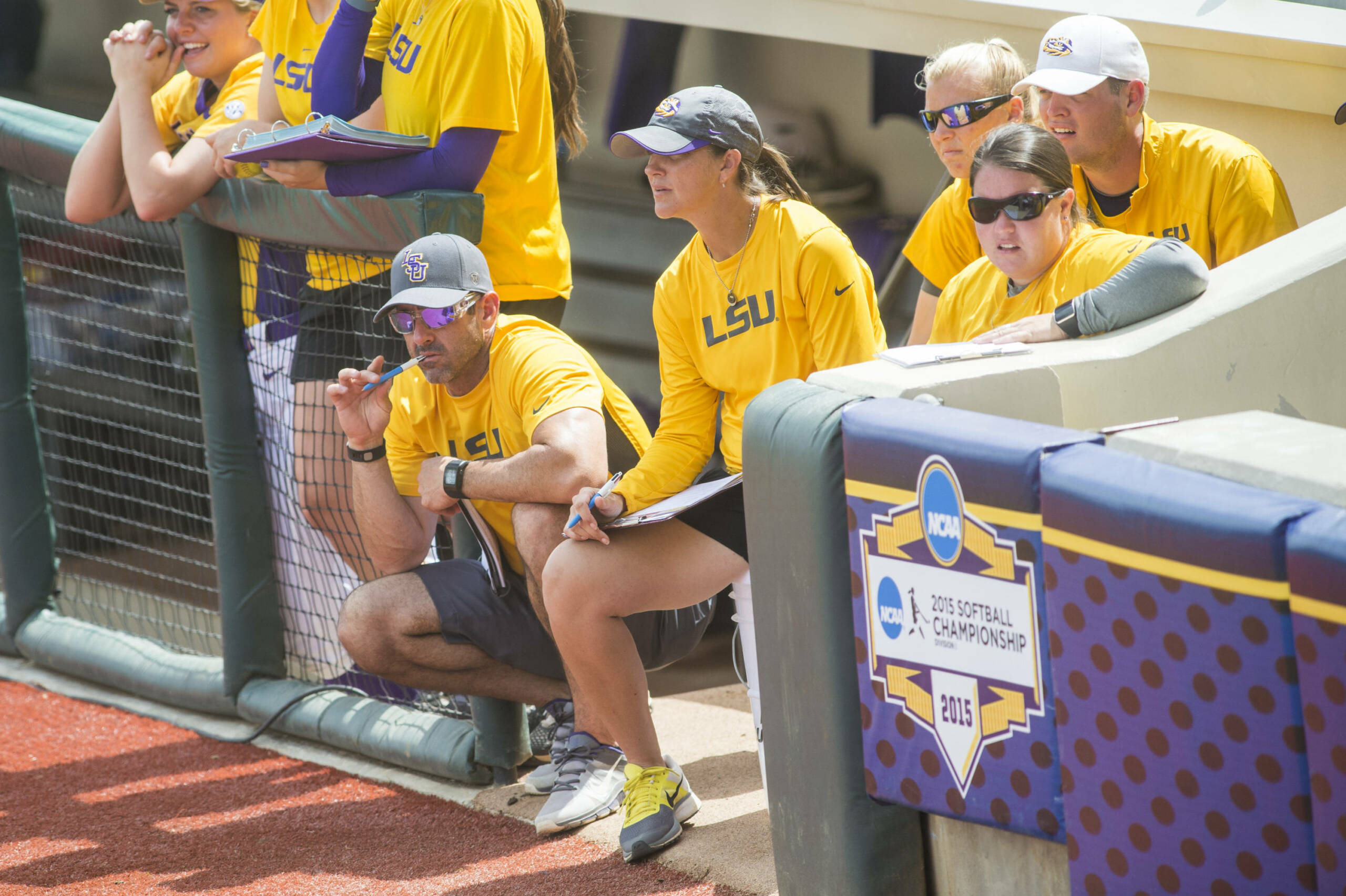 It’s the first time since 2004 that an LSU staff has collected the honor, as Torina, Dobson and Leftwich are each in their fourth season at the helm in Baton Rouge, while Dill is in her first and Wray assisting in her first season after a stellar four-year career in Purple & Gold. In 2015 they helped lead the Tigers to a 52-14 overall record, finishing third at the WCWS for the third time in team history and first since 2012, finishing fourth in the SEC with a 15-9 overall record.

LSU raced out to a 25-0 start, netting the best start in program history and second-longest winning streak for any LSU sports team. That start helped the Tigers ascend to their first-ever No. 1 ranking, holding the top spot for three weeks during the regular season.

When you include winning a record 38 home games, when coupled with that opening run and subsequent placing in arguably the toughest conference in the country, helped LSU earn a No. 5 national overall seed for the NCAA Tournament, where the team staved off elimination three times during the NCAA Baton Rouge Regional to move on and host its first ever super regional, defeating Arizona in two games to advance to the WCWS in front of the largest postseason crowd in team history.

While there in Oklahoma City, LSU went 2-2 defeating SEC foes Auburn and Alabama, falling only to eventual championship series opponents Florida and Michigan.

In her four years, Torina has led LSU to OKC twice, winning at least 40 games in three of her four seasons, while overseeing a pitching staff just this past year with a combined 1.84 earned run average and 21 shutouts.

The tandem of Dobson and Leftwich have helped the team tear through the offensive record books the past few seasons, combing for over 120 home runs just the past two years alone with two of the three most powerful team offensive averages as well. Dill, who worked with LSU’s slap-hitters, helped that group account for 216 of the team’s 565 total hits. One of the most sure-handed defenders at third base during her career, Wray assisted Leftwich with the hitters, while also working with the infield defense.