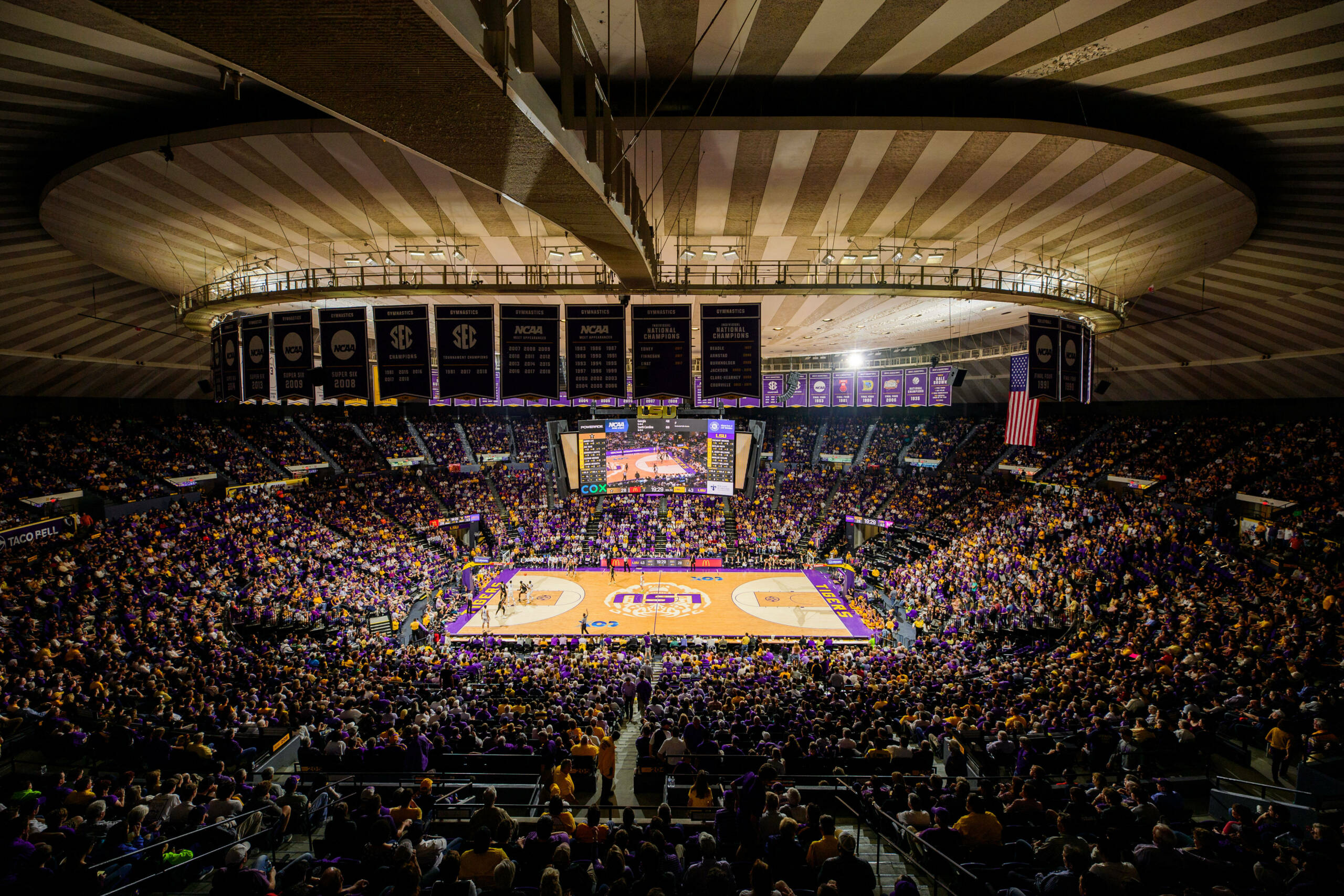 Statement of LSU Athletics Director and Vice Chancellor Joe Alleva on the reinstatement of Tiger Basketball Coach Will Wade:

“The LSU Athletics Department today agreed to reinstate Will Wade as head coach of the Tiger basketball program. Coach Wade met Friday with University and NCAA officials. During those meetings, he answered all questions and denied any wrongdoing in connection with recently reported allegations of irregularities in college basketball recruiting.

“The University regrets that Coach Wade did not choose to fulfill his obligations to LSU when he was first asked to do so. However, the seriousness of the allegations and Coach Wade’s prior refusal to refute them could not be ignored without exposing the University and the basketball program to great risk. Protecting LSU and preserving our integrity must always be our first priority.

“Coach Wade’s explanations and clarifications offered during the meeting, absent actual evidence of misconduct, satisfy his contractual obligation to LSU. Accordingly, I have recommended that Coach Wade’s suspension be lifted and that he should be allowed to resume his coaching responsibilities. President Alexander has accepted this recommendation.”

“I am humbled and grateful to be back at LSU. I would like to express my appreciation to President F. King Alexander and Athletic Director Joe Alleva for my reinstatement, and I sincerely apologize to the university and our fans for the disruption to the University and the program.

“I regret the circumstances that prevented me from meeting with the University sooner. I wish I could have addressed these issues when the University first requested a meeting, and I’m grateful they gave me the opportunity to do so last week.

“I completely understand that without my denying or explaining the media reports accusing me of wrongdoing LSU was left with no choice but to suspend me until I was willing and able to meet with them. Any other course of action would have put the program and the University at risk.

“I look forward to re-joining the team right away. I intend to sit down with my student-athletes and co-workers to explain what has happened during the last 30 days and how I intend for us all to move forward.

“I promise to devote all of my energy into preparing for next season and finishing the job we have started at LSU.”

“Again, I’d like to thank the Board of Supervisors, President Alexander, Athletic Director Joe Alleva, our student-athletes, and our fans for this opportunity.”