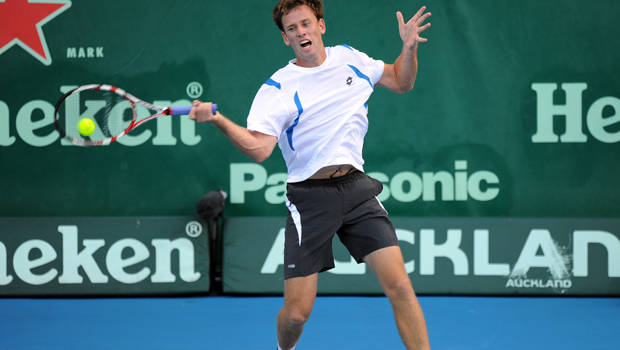 Venus and Daniell qualified by being the highest ranked players in New Zealand and became the second men’s doubles pair to compete in the Olympic Games for the country.

“Michael has represented his family, his country and LSU with everything he has,” head coach Jeff Brown said. “All you can ask out of an athlete is to give it all in practice and then again in competition.”

The All-American and SEC Player of the Year was the first player in program history to capture the D’Novo/ITA All-American title in 2008. He is also one of only two Tigers to earn a top-10 finish in both singles and doubles as he was ranked No. 7 in singles and No. 4 in doubles in 2008.

Venus has won four ATP doubles titles this year with partner Mate Pavic of Croatia. The duo reached the third round of Wimbledon for the second consecutive year, marking the sixth time that the former Tiger reached the round of 16 at a grand slam.