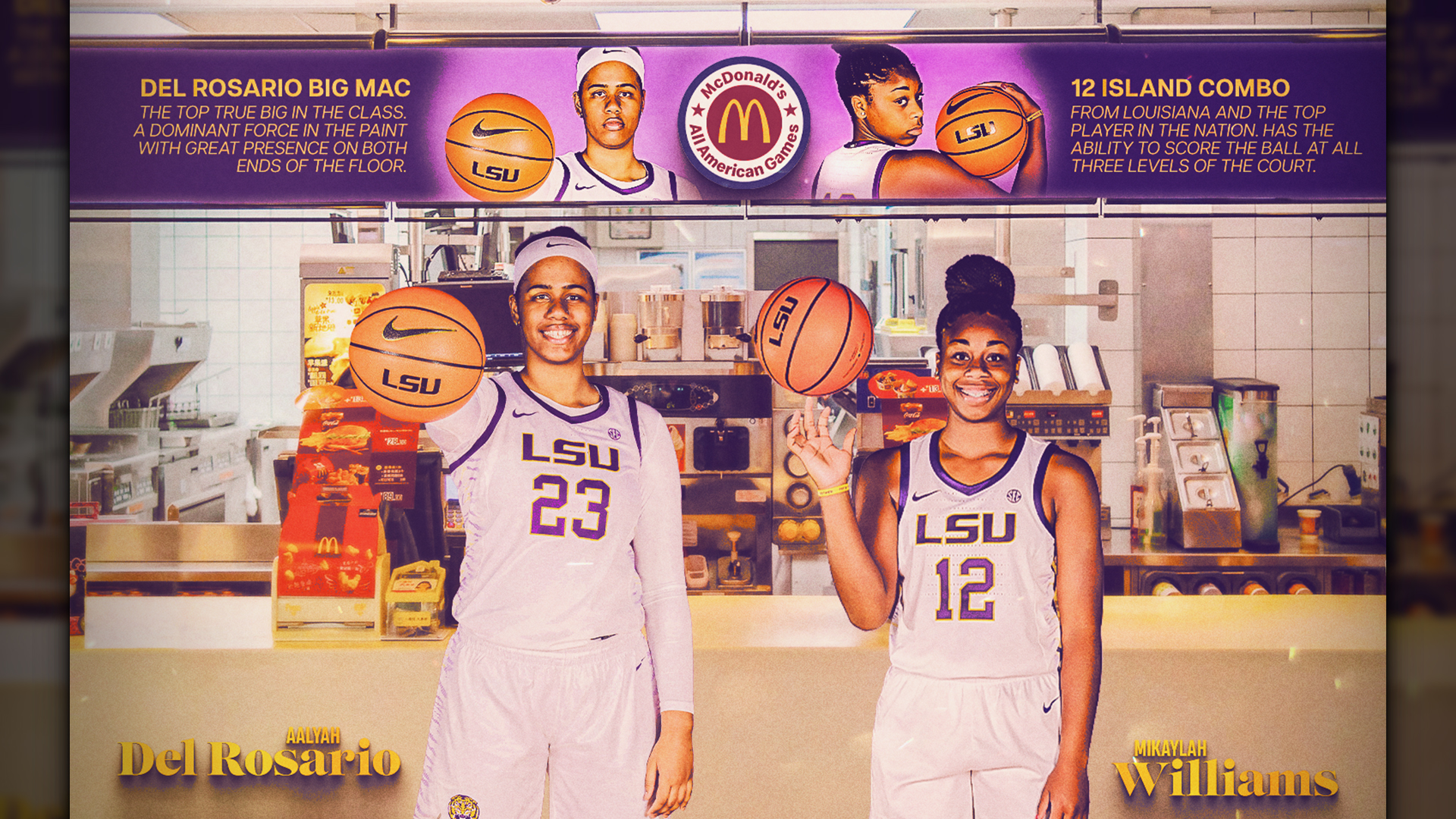 LSU has the nation’s top-rated class with Janae Kent and Angelica Velez in addition to Del Rosario and Williams.

This is the second consecutive year that LSU has signed a McDonald’s All-American. Flau’jae Johnson was one last year and she has played as one of the top freshmen in the SEC this year.