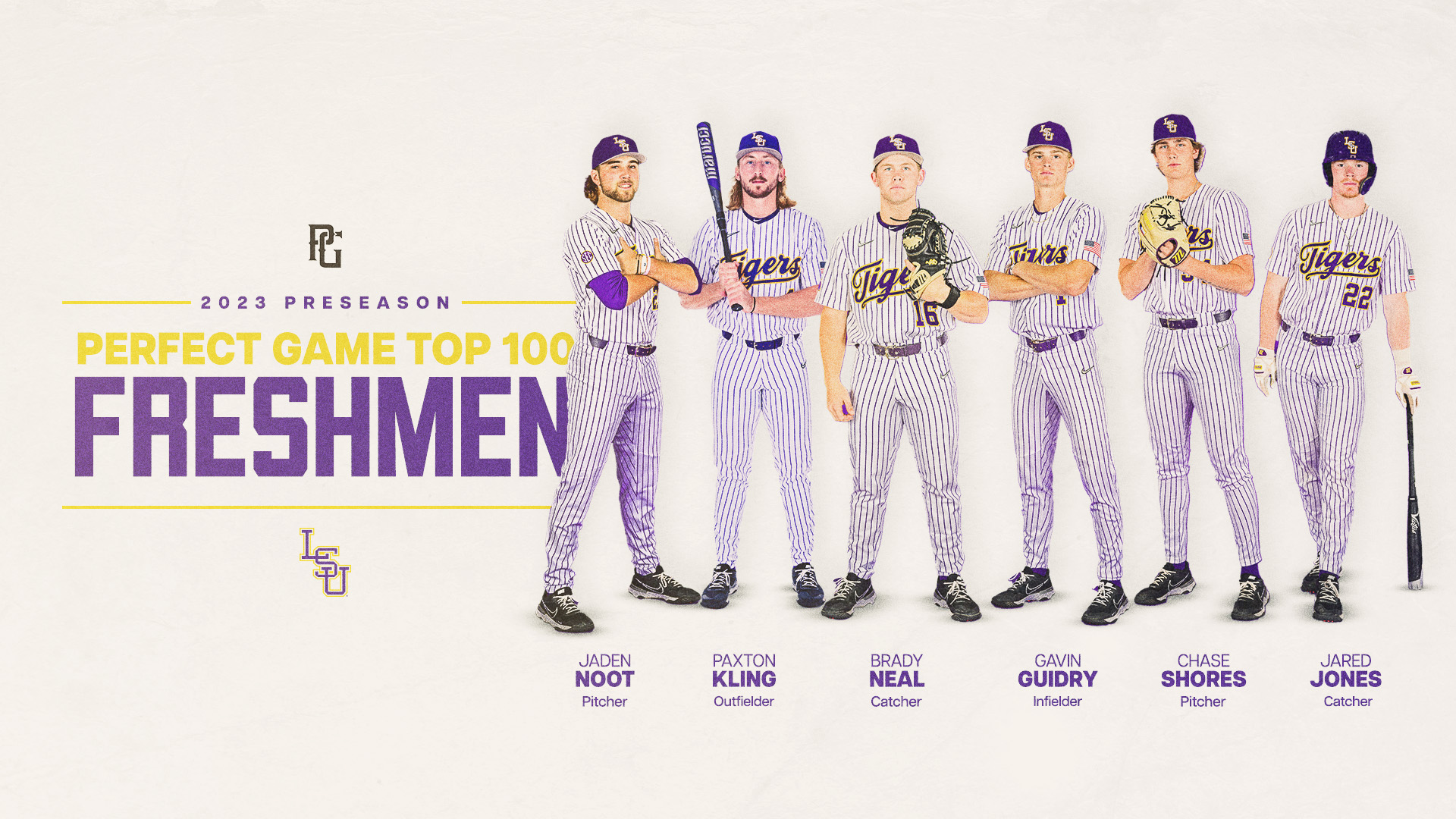 Neal, a product of Tallahassee, Fla., played at  IMG Academy, and he was selected in the 17th round of the 2022 MLB Draft by the Milwaukee Brewers. He was ranked as the nation’s No. 2 catcher and No. 29 overall prospect by Perfect Game.

Jones, a product of Walton High School in Marietta, Ga., was ranked nationally as Perfect Game’s No. 4 catcher and No. 47 overall prospect.

Shores, who played at Midland (Texas) Lee High School, was ranked as the nation’s No. 5 right-handed pitcher and No. 23 overall prospect by Perfect Game.

Noot was selected in the 19th round of the 2022 MLB Draft by the Milwaukee Brewers. The Oak Park, Calif. native pitched at Sierra Canyon High and was ranked nationally by Perfect Game as the No. 8 right-handed pitcher and No. 33 overall prospect.

Kling, a member of 2021 18U USA National Team, is a product of Central High School in Roaring Springs, Pa., where he was ranked nationally as Perfect Game’s No. 6 overall prospect.

Guidry, a shortstop at Barbe High in Lake Charles, La., was the No. 1 ranked player in Louisiana by Perfect Game. Guidry, also a member of the 2021 18U Team USA National Team, was rated as the nation’s No. 13 shortstop and No. 65 overall prospect.

The 2023 Tigers will hold their first full-squad practice on Friday, January 27, and LSU opens its season on Friday, February 17, at 6:30 p.m. CT versus Western Michigan in Alex Box Stadium, Skip Bertman Field.