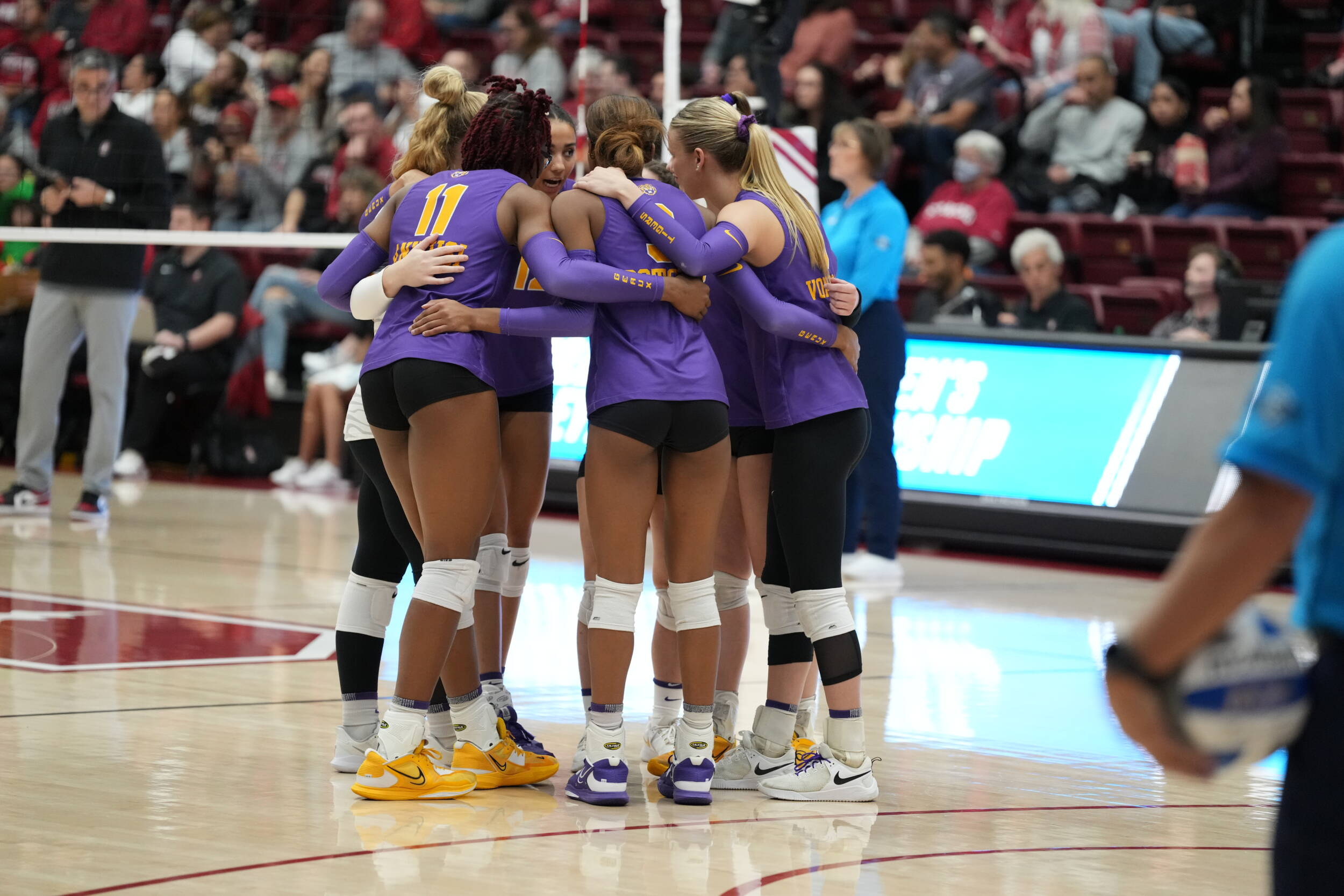 Libero Ella Larkin finishes the season in a three-way tie at No. 5 in the program’s record book with 516 total digs this season after tallying nine in the match. She is tied with Elena Martinez (2008) and Luciana Reis (1993). Setters Josie Vondran and Maddie Waak finished with 12 and nine assists, respectively.