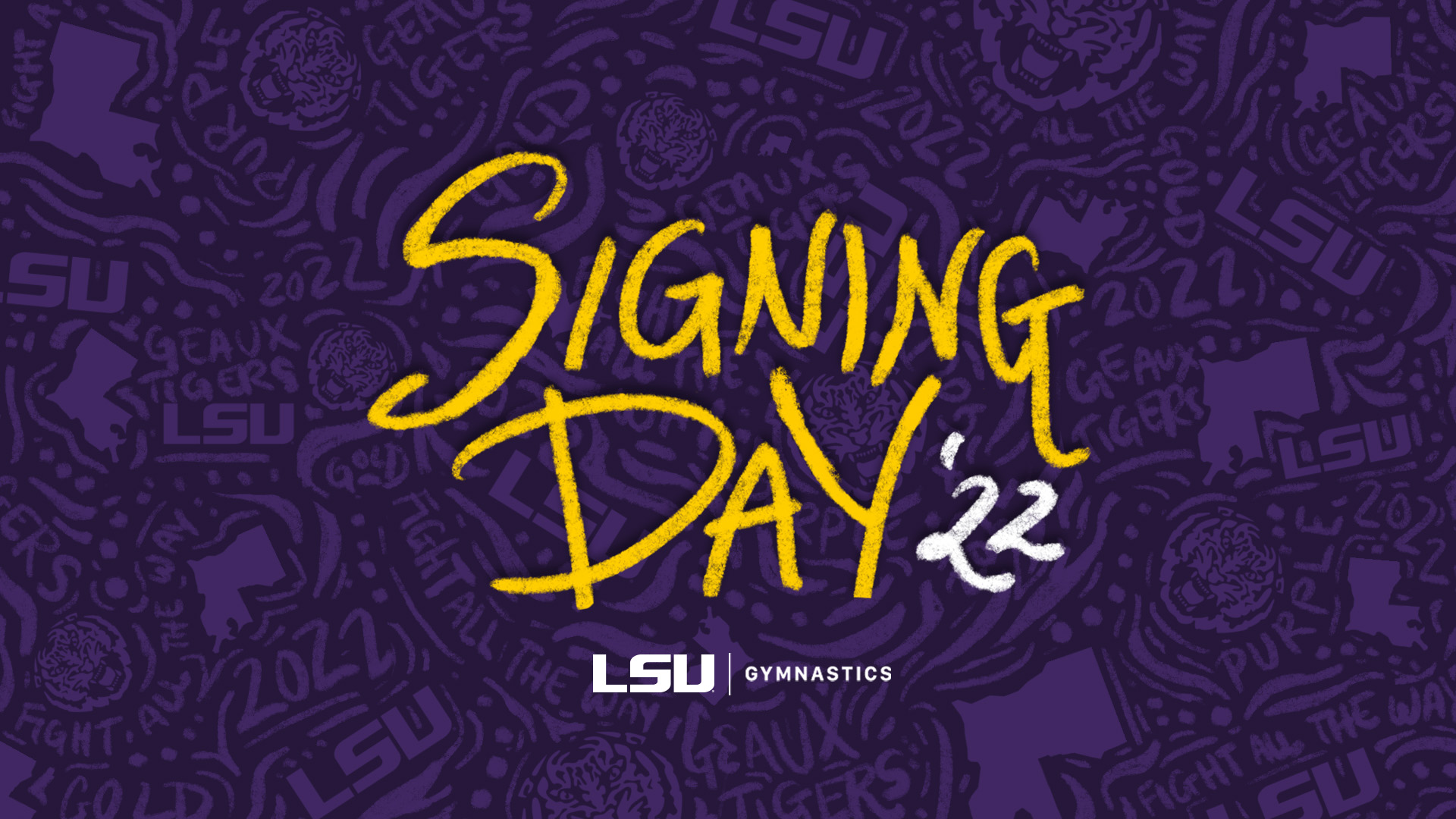 “This class has no weaknesses in their gymnastics. They are as strong a class on paper as we have ever signed,” said head coach Jay Clark. “They will be relied on early and often to help carry us to our future goals and our staff is extremely glad to have them join us here at LSU.”

A native of Bedford, Texas, Kylie Coen adds a combination of power and line that provides rare skills to the roster. She trains at Empire Gymnastics Academy.

“Kylie is one of the most physically talented athletes I have ever watched,” said Clark. “When healthy, she is among the best in this country in our sport. She is a gem of a personality that is infectious to all around her. Like her fellow singing mates, we believe she will provide great leadership in addition to her amazing gymnastics prowess.”

A 2021 regional and national all-around champion and Nastia Liukin Cup qualifier, Coen won first in the all-around, uneven bars, and floor and second on balance beam in the Women’s Development Program National Championships in Daytona Beach.

The all-around gymnast also competed in the 2021 Nastia Liukin Cup in Indianapolis, where she earned third on balance beam and eighth in the all-around. In her appearance in the 2019 Women’s Junior Olympic National Championships, Coen earned second on the uneven bars and fourth on vault.

Coen is rated as a five-star recruit in the class of 2023 by College Gym News. She is coached by Chris Bashier and Beatrice Mihaila.

Amari Drayton, a native of Spring, Texas, is extremely powerful and an accomplished elite level athlete who trains at the World Champions Centre.

“Amari comes from a family of athletes and coaches and has shown herself to be one of the hardest working and most dedicated athletes I’ve seen,” says Clark. “She is tremendously engaging in her personality and will undoubtedly be a fan favorite.”

In 2021, Drayton competed in the U.S. Olympic Trials in St. Louis, Missouri, and participated in the U.S. Gymnastics Championships in Fort Worth, Texas.

She has competed internationally and earned first in the all-around and on vault, second on uneven bars, fourth on floor and seventh on balance beam in the 2020 WOGA Classic in Frisco, Texas. Drayton earned first in the all-around and uneven bars, second on floor, third on balance beam and seventh on vault in the 2018 Women’s Junior Olympic Level 10 National Championships.

According to College Gym News, Drayton is a four-star recruit in the class of 2023. She is coached by Laurent and Cecile Landi.