Tigers Fall Short in Five at No. 15 Florida 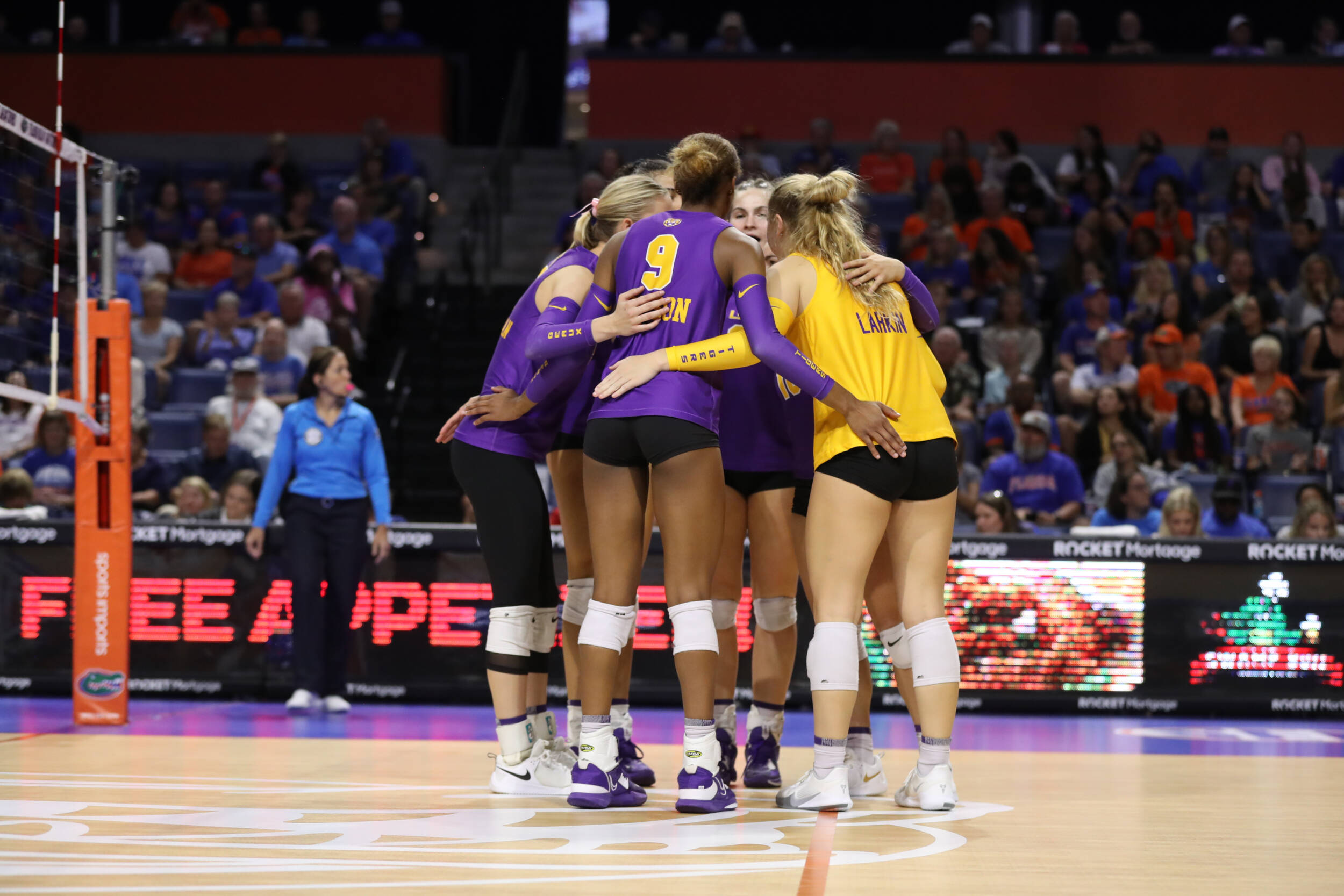 Outside hitter Sanaa Dotson led the Tigers with 18 kills to go along with six digs and one block. Outside hitter Paige Flickinger followed her lead and matched her season-high of 15 kills and contributed 12 digs for her fourth double-double this season. Middle blocker Anita Anwusi rounded out the top hitters for LSU with 12 kills on a .450 hitting percentage and had four blocks.

Setter Josie Vondran handed out 37 assists and finished with four kills, two blocks and one ace, and counterpart Maadie Waak has 14 helpers and six digs.

Middle blocker Alia Williams and right side Hannah Jacobs led LSU with six blocks each. Williams finished with seven kills and Jacobs had six. Libero Ella Larkin had a match-high 26 digs in the match and defensive specialist Jill Bohnet followed with 15 digs.

LSU will have the next week and a half off before taking on Alabama on Wednesday, October 19 in Tuscaloosa, Ala.