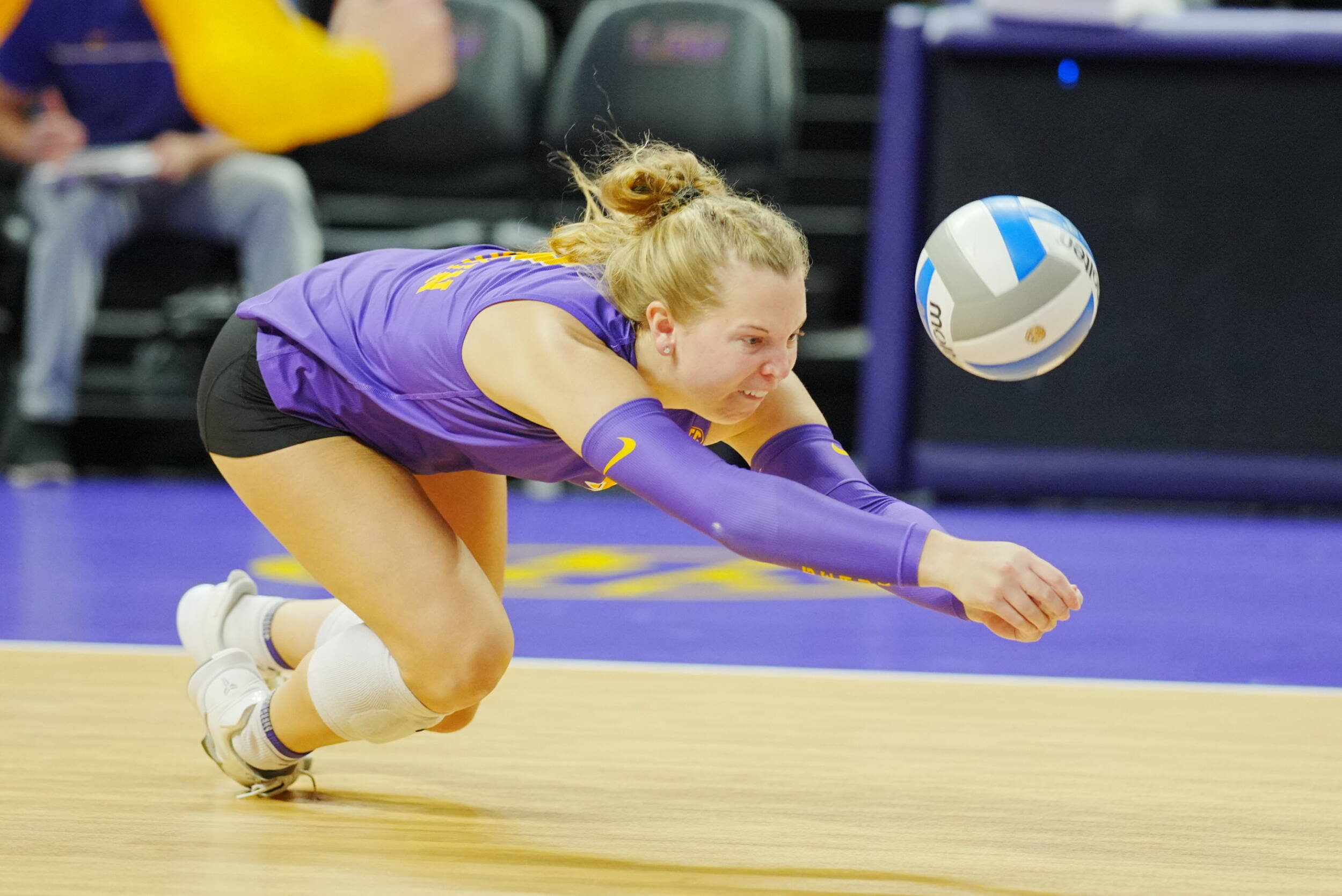 “Obviously it is tough to beat a team back-to-back, but I thought we put ourselves in a position to win and we did not take care of business,” said head coach Tonya Johnson. “We did not do a great job in first contact balls and keeping things calm on our side. We felt rushed and everything was fast. We do not like when things are chaotic. We have to learn to control the ball, get it up high and give us time to transition to do what we need to do.”

Outside hitter Sanaa Dotson recorded her fourth double-double this season with 16 kills and 13 digs. She also had two blocks. Middle blocker Anita Anwusi posted a season-high 13 kills behind a .346 hitting percentage and had four blocks, including one solo block. Middle blocker Alia Williams and right side Hannah Jacobs each had four blocks as well and finished with nine and seven kills, respectively.

Setter Josie Vondran handed out 36 assists to go along with six kills, three digs, two aces and one block, and setter Maddie Waak logged 16 assists with six digs and one ace. Libero Ella Larkin turned in a match-high 30 digs and had four assists and one ace. It marks the second time this season Larkin has had a performance of 30 or more digs.

LSU concludes its homestand with a 7 p.m. match on Wednesday, October 5 against Auburn. The match will be televised on SEC Network.