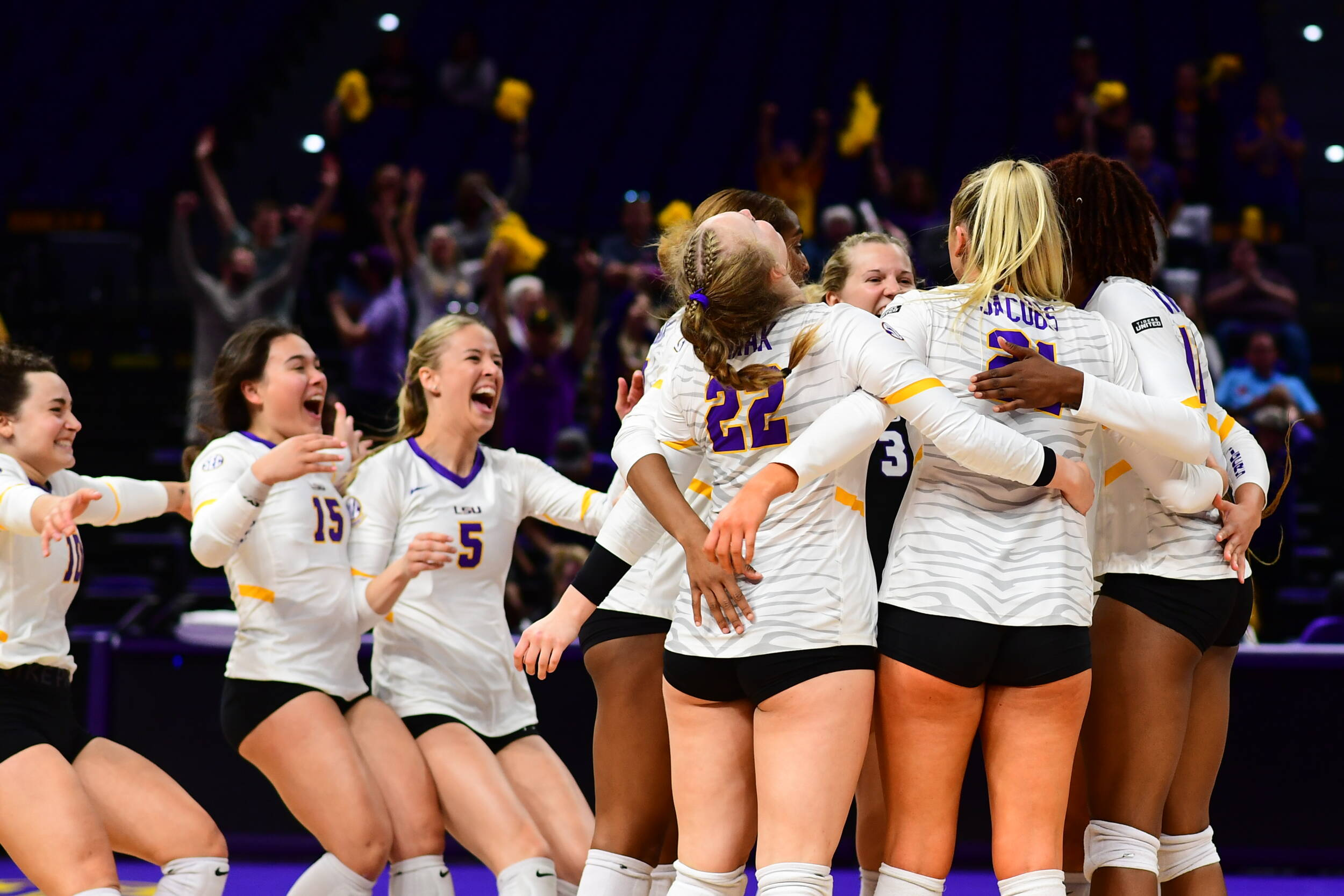 “Recently, we have had a hard time coming out and getting our stuff together in the first set,” said head coach Tonya Johnson. “If you go back and look at our five set wins the last week and a half, we lost to Arkansas in the first set, Kentucky in the first set, and we lose tonight in the first set and came back to win in five. I think what that showed tonight is that it didn’t matter how we started, but more so how we bounced back and competed going forward after that set.”

The Tigers and Rebels will face off again Saturday night at 6 p.m. The match will be streamed on SEC Network+.