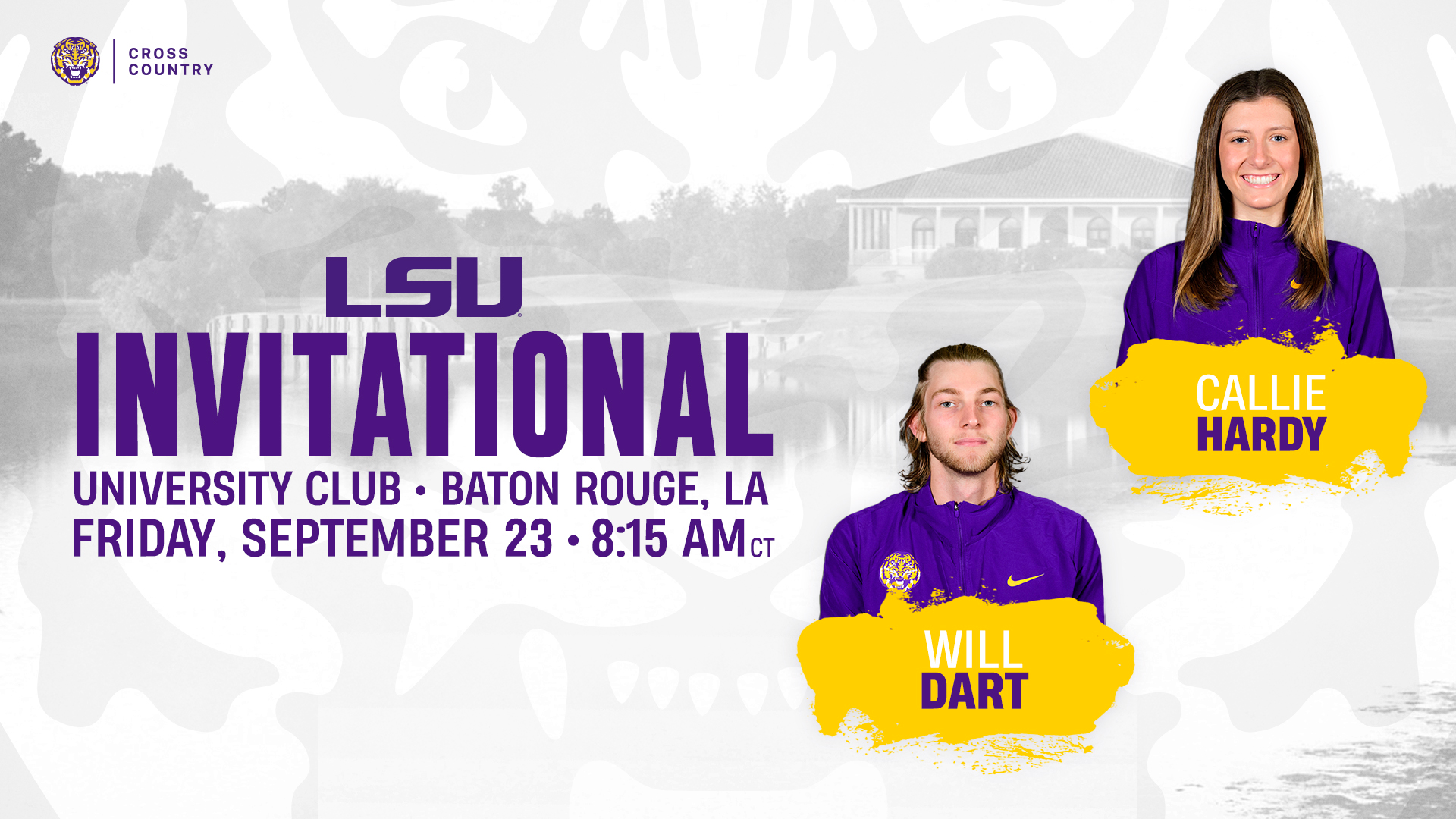 BATON ROUGE, La. – The LSU cross country team will play host on Friday to the LSU Invitational at the University Club in Baton Rouge.

Fans may find meet information, including course maps and parking details, at www.LSUsports.net/meetinfo.

The meet represents the second this fall for LSU, which began the season at the UNO Opener in New Orleans on September 2. LSU won the women’s 4K competition at UNO, while the Tiger men placed second in their 5K race.

“We are really looking forward to hosting the LSU Invitational again this year,” LSU cross country coach Houston Franks said. “This will be the third year that we have hosted at the University Club golf course, and it has provided a great course for both the athletes and the spectators.  We’re coming off a couple of ‘off’ weekends and have gotten in a good block of training and look forward to toeing the line again this week.”

“Going into this meet we are really hoping to work on our teamwork and running certain parts of the races in a good team pack,” Franks said. “There are going to be some good teams and really good individuals scheduled to race, so I’m excited to use this meet to really help us get ready for some big, high profile meets coming up on the schedule.

“I really want to see us execute some good race tactics and compete with a lot of toughness.”