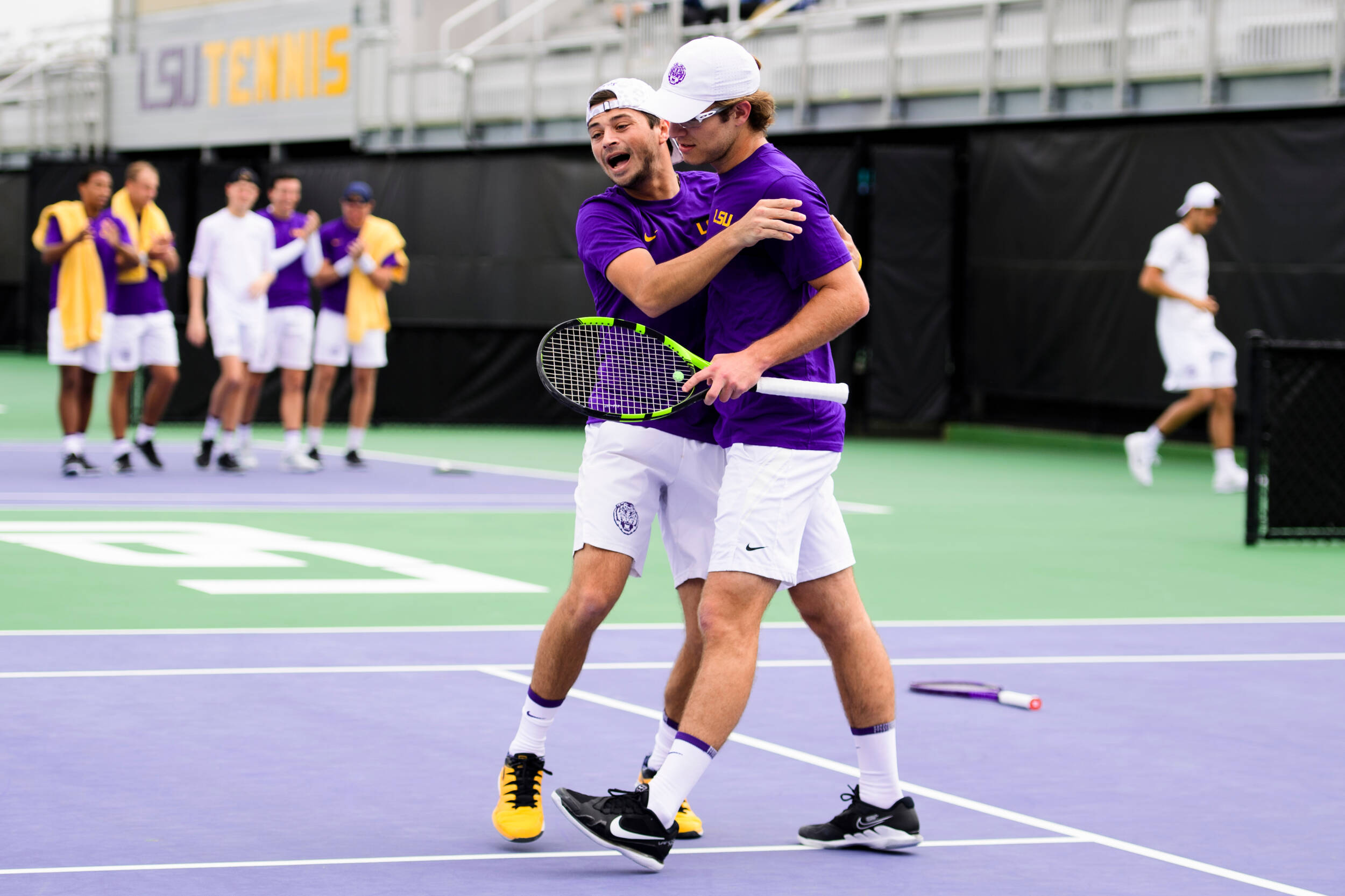 PRINCETON, N.J. – The LSU men’s tennis team will kick off the 2022 fall season on Thursday morning on day one of the Farnsworth Invitational, hosted by Princeton University at the Lenz Tennis Center.

The Farnsworth Invitational is set to run from Thursday, September 22, to Sunday, September 25. LSU joins host team Princeton, Michigan State, Old Dominion, Pennsylvania and Tulsa in playing in the tournament. The Tigers are scheduled to play at 3 p.m. CT Thursday and 11 a.m. CT Friday. Saturday LSU will play at 8 a.m. CT and 2 p.m. CT before closing the weekend out on Sunday with an 8 a.m. match.

Live stats and video will not be available. Results will be posted on Twitter, @LSUTennis, and on lsusports.net once results are finalized.

The Tigers’ five transfers come from all across the country. Senior Stefan Latinovic joins the Tigers after four years at Wichita State under new head coach Danny Bryan. George Stoupe enters the bayou after three years at Arizona State. Junior Chen Dong enters his first year with the Tigers after two seasons with Georgia Tech while fellow junior, Welsh Hotard joins after two seasons at Oklahoma. Julien Penzlin, a sophomore, is starting his first year in Baton Rouge after one season at Portland.

Ranked Tigers
LSU has players in both singles and doubles in the 2022 Preseason ITA Rankings. 2022 ITA Singles All-American Ronnie Hohmann is ranked No. 14 in the singles rankings and is coming off a round of 16 at the NCAA Singles Championship. Newcomer duo Julien Penzlin and Welsh Hotard are ranked at No. 53 in the doubles rankings.