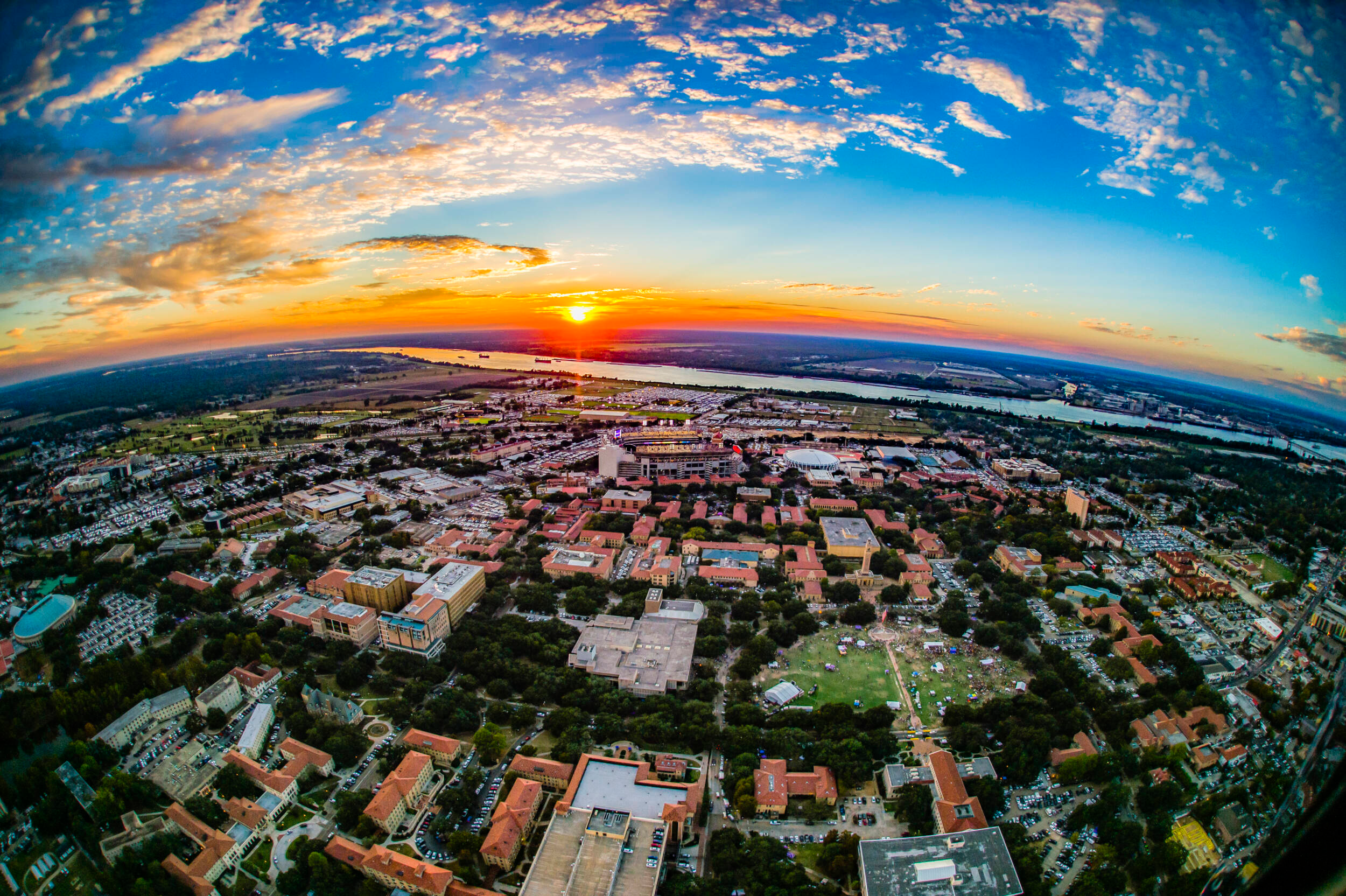 Saturday’s historic football contest between LSU and Southern brought the city of Baton Rouge together for an unforgettable celebration. For that, we are forever grateful, and we look forward to increased collaboration and partnership between our two institutions, as we all work together toward elevating our city and our state.

The magnitude of this celebration resulted in unprecedented traffic – before, during, and after the game. With no true road team, and with two programs supported by large and loyal fanbases, the LSU-Southern game brought record numbers of vehicles and pedestrians to campus.  As a result, anticipated issues were exacerbated, leading to increased delays and frustration.

First and foremost, we are confident that the unique circumstances of Saturday’s game created problems that will not emerge at other home contests this season. Simply put, Saturday was an anomaly, and we expect this Saturday’s 5 p.m. kickoff against Mississippi State – and the remainder of our home schedule – will be vastly different and improved.

In the meantime, we feel it is important to elaborate on the issues that occurred and to share how we are working with law enforcement to address them. Our goal on gameday remains unchanged: to do everything possible to ensure every fan gets to and from Tiger Stadium as safely and efficiently as possible.

Through our conversations with law enforcement, feedback from fans, and an analysis of the available data, we have identified the following issues from Saturday:

In the weeks and months preceding Saturday’s game, LSU Athletics and law enforcement, in anticipation of this influx of both motor and foot traffic, worked to develop a proactive traffic plan. For the reasons mentioned above, this plan was not executed efficiently or effectively.

Local law enforcement continues to work to find solutions to these problems, and we are committed to providing our support to ensure those solutions are identified and implemented. For example, on Saturday, officers will be more strategically placed in critical areas, additional barricades will be utilized, and communications plans have been adjusted to allow for more timely implementation of contraflow.

LSU Athletics will maintain its increased investment to expand gameday police presence, and we will continue to work closely with local law enforcement to improve ingress and egress and address gameday traffic concerns. Additionally, just as we must develop and implement a clear plan with law enforcement, it is critical, for your safety and the convenience of all other vehicles on the road, that all drivers and pedestrians comply with pre- and post-game traffic plans. Moving barricades, ignoring officers’ requests, and crowding roads with foot traffic only increases danger and delays.

We welcome your feedback and cooperation as we work with the community to create efficient and effective traffic plans, and we thank you for your support of LSU Athletics.

LSU Sixty, a program highlighting events and topics involving the athletics department, will air at 6 p.m. CT Sunday on the LSU Sports Radio Network.
UNLOCKED: Go behind the scenes of LSU Football's first two games, only on GOLD