The season begins on Friday, February 17, when the Tigers face Western Michigan in Game 1 of a three-game series in Alex Box Stadium, Skip Bertman Field. 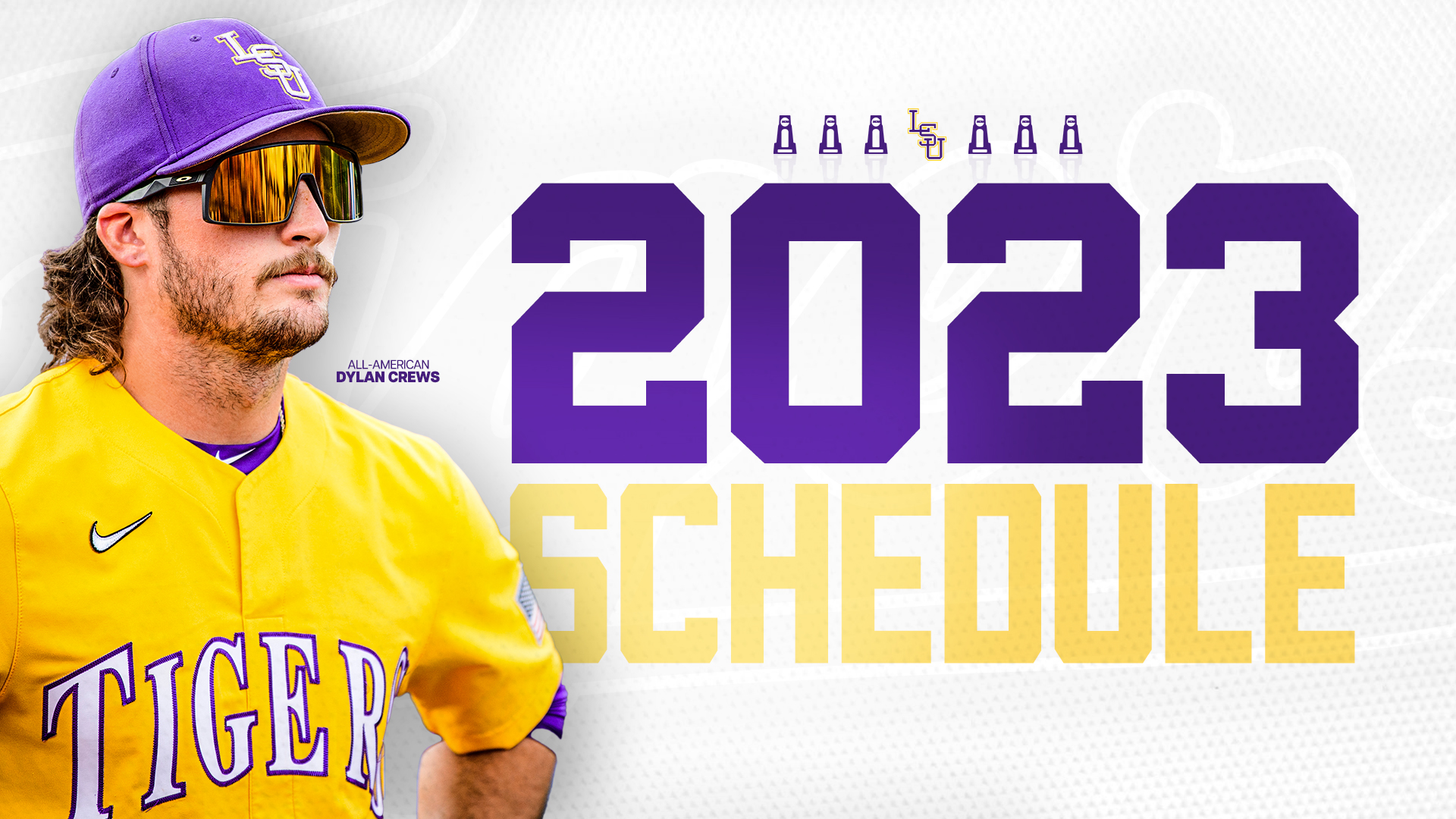 LSU will play 21 games against teams that participated in the 2022 NCAA Tournament, including 13 games against clubs that advanced to the College World Series.

Starting times for most games on the 2023 schedule will be determined in the coming months after television schedules and team travel arrangements are finalized.

Season ticket holders may submit their renewals for 2023 season tickets beginning on Monday, September 19, by logging in to their online accounts at www.LSUTIX.net or by calling 225-578-2184 or 225-578-0100 during the hours of 9 a.m. to 5 p.m. CT, Monday through Friday. The deadline to submit season ticket renewals is Monday, October 31.

Applications are also available at www.LSUTIX.net beginning on Monday, September 19, for fans to join a request list for new season tickets and parking permits. The deadline to apply for the season ticket/parking request list is Monday, October 31.

Following the Round Rock Classic, the Tigers will remain in the Austin area and take on Texas at Disch-Falk Field on Tuesday, February 28.

Dates for some SEC games could change once the league determines its television schedule.

Preparation for the 2023 season is underway, as the Tigers are engaged in conditioning drills and individual workouts. LSU begins its full-squad fall practice period on Friday, October 7.