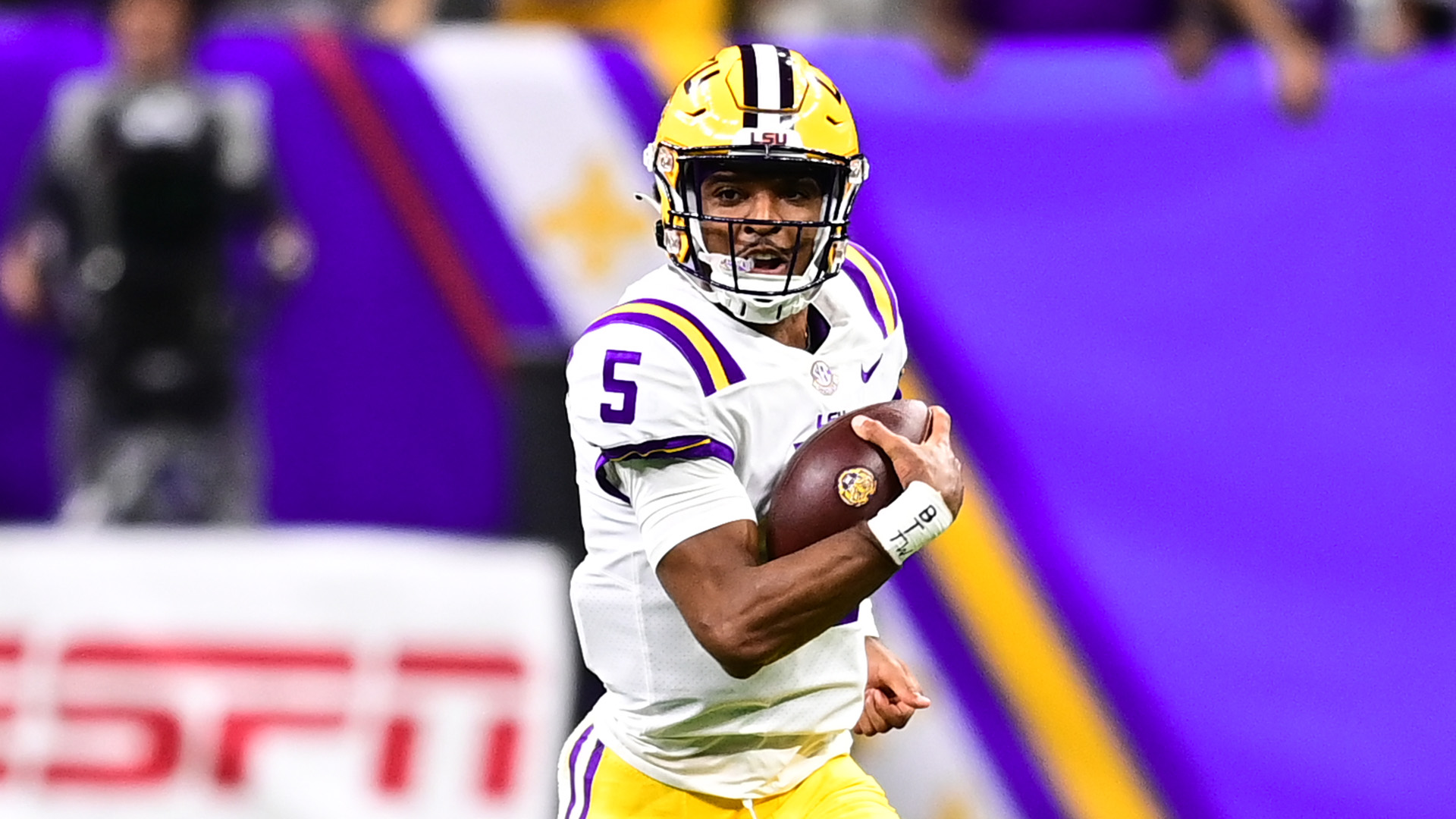 NEW ORLEANS – Jayden Daniels found Jaray Jenkins for a two-yard touchdown as time in regulation expired, but Florida State blocked the extra point to lead the Seminoles over LSU, 24-23, on Sunday Night at the Caesars Superdome.

The Tigers fall to 0-1 and will return to action on Saturday for a 6:30 p.m. kickoff at home against Southern on the SEC Network.

Trailing 24-10 late in the fourth quarter, LSU showed resiliency by battling back as Daniels found Jenkins up the middle for a 22-yard touchdown connection to cut the deficit to 24-17 with 4:07 left to play.

A fumble recovery by defensive tackle Mekhi Wingo on the Tigers’ goal line – his first as an LSU player and the first turnover of the season for the Tigers’ defense – gave LSU the ball back with another opportunity to get even with 1:20 remaining.

Daniels led the offense to a miraculous 99-yard scoring drive, starting at the Tigers’ 1-yard line and ending with a two-yard score to Jenkins in the end zone to make it 24-23. That would be Jenkins’ 10th career scoring catch.

The PAT was blocked to end the game.

“I was proud of our resolve,” said head coach Brian Kelly. “We battled. But we have to learn how to play the game the right way – which is for four quarters. We didn’t play with the sense of urgency that I want for four quarters.”

Defensively, senior Jay Ward recorded a team-high eight tackles, as sophomores Greg Penn III and Wingo had five of their own.

FSU quarterback Jordan Travis accounted for 260 yards through the air with two touchdowns, completing 20-of-33 passes.