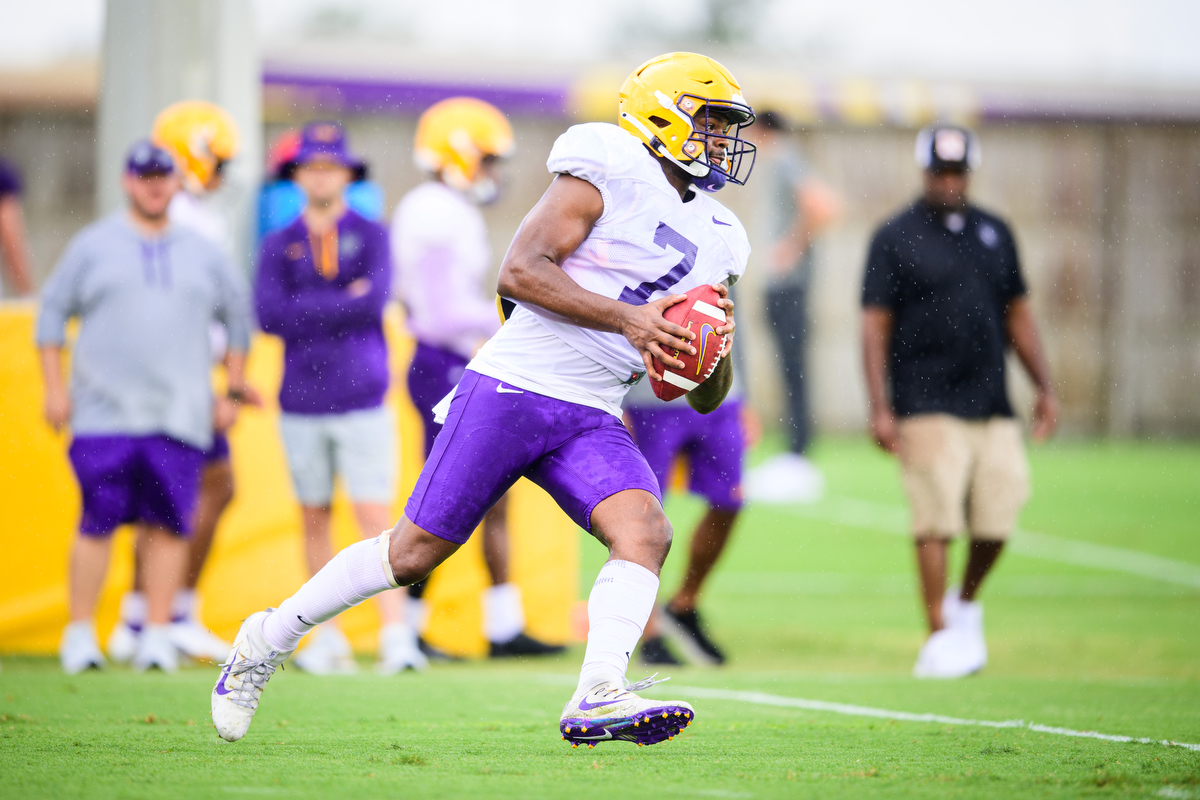 Boutte, a junior from New Iberia, is back at full speed after having his sophomore season cut short due to an injury. Boutte suffered his season-ending injury against Kentucky in week 6, and at the time he ranked among the national leaders in several receiving categories.

In six games in 2021, Boutte caught 38 passes for 509 yards and nine touchdowns. Boutte caught at least one TD pass in LSU’s first five games last year, including three against UCLA in the season-opener.

Boutte burst onto the national scene late in his rookie season when he set the Southeastern Conference single-game receiving record with 308 yards and three TDs on 14 receptions in the win over Ole Miss in the season-finale.

Boutte capped his first year with the Tigers earning Freshman All-America honors as well as being named to the Freshman All-SEC.