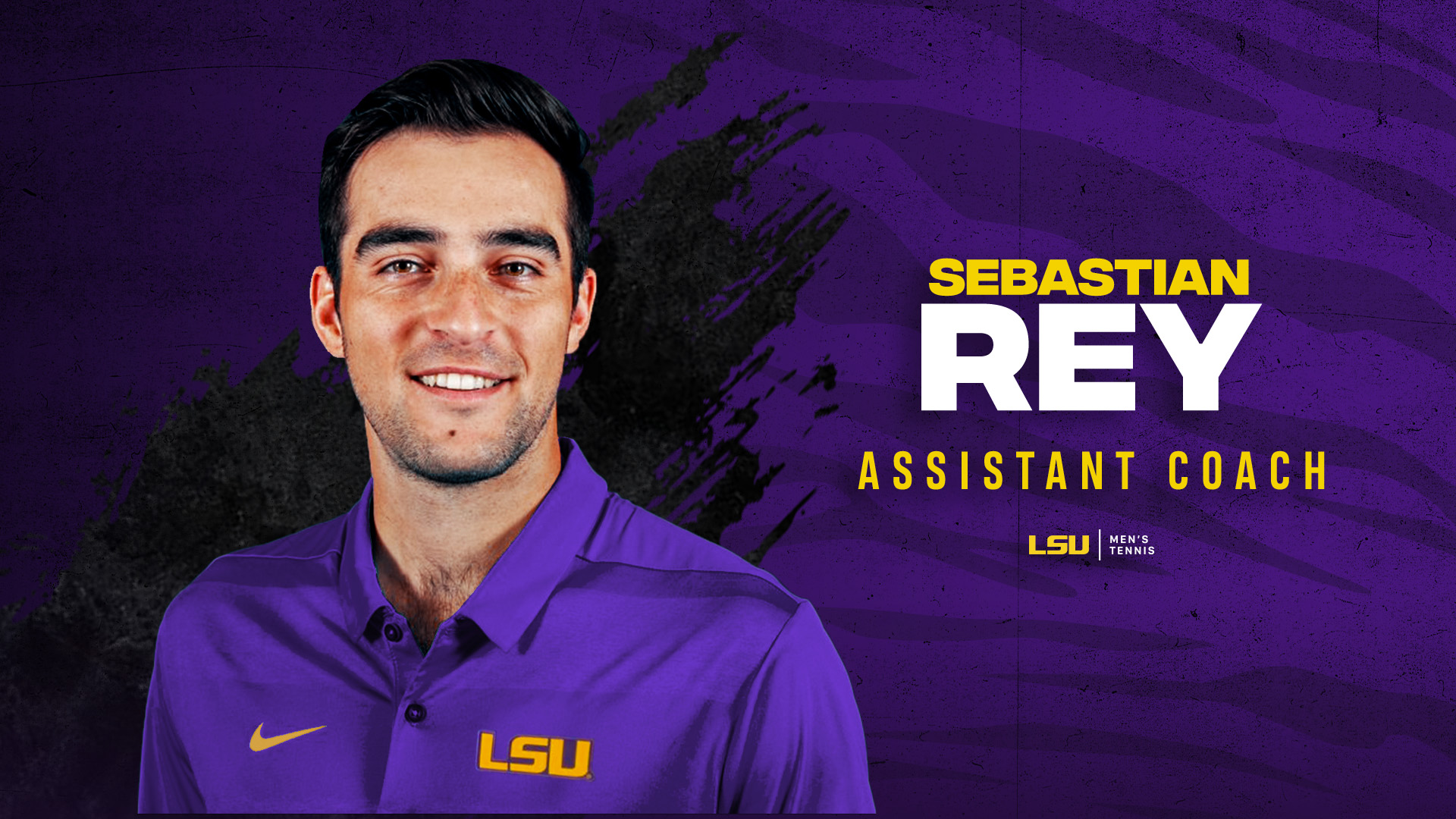 “We’re extremely fortunate to bring in Sebastian,” Bryan said. “He is a proven coach who will make an immediate impact on our program. Sebastian is an expert in building relationships, evaluating talent, and player development. I can’t wait to see the positive influence he will have on the guys on and off the court.”

In his time at San Diego, Rey helped lead the Toreros to one of the team’s best seasons in program history. During the team’s monumental run in 2022, USD ranked as high as No. 17 in the ITA team rankings during the season and finished No. 19 in the country, its highest final ranking in 32 years. In 2022, Rey also aided USD in winning the WCC Regular season & conference championships and making it to the NCAA Round of 32.

With the Toreros, Rey also helped coach the No. 1 singles player in the nation, August Holmgren. Holmgren’s list of honors while with Rey include 2021 ITA Fall National Champion, ITA All-American Finalist and 2021 and 2022 Singles All-American. Rey’s coaching guided Holmgren to the NCAA Singles Championship match where he fell to Florida’s Ben Shelton.

Before his time with USD, Rey served as an assistant coach at Middle Tennessee State University for two seasons.

While on staff, Rey helped the Blue Raiders achieve a 40-17 record. In 2019, MTSU earned its first Conference USA title in program history after beating No. 1 seed Florida Atlantic. Rey received the honor of Ohio Valley Assistant Coach of the Year for his contributions to the Raiders’ success.

Prior to his coaching career, Rey played four seasons at Tulane from 2013-2017. During his time with the Green Waves, he posted a record of 85-39 in singles play and 59-46 in doubles and helped the team climb to a national ranking high of No. 18.

Rey earned a list of accomplishments and recognition during his playing career, including ITA Southern Region Senior Player of the Year, three-time LSWA First Team All-Louisiana, and Second Team All-Conference USA. Rey cracked the ITA singles rankings for the first time as a senior, reaching as high on the list as No. 110. He rounded out his career ranked No. 66 in the country in doubles.