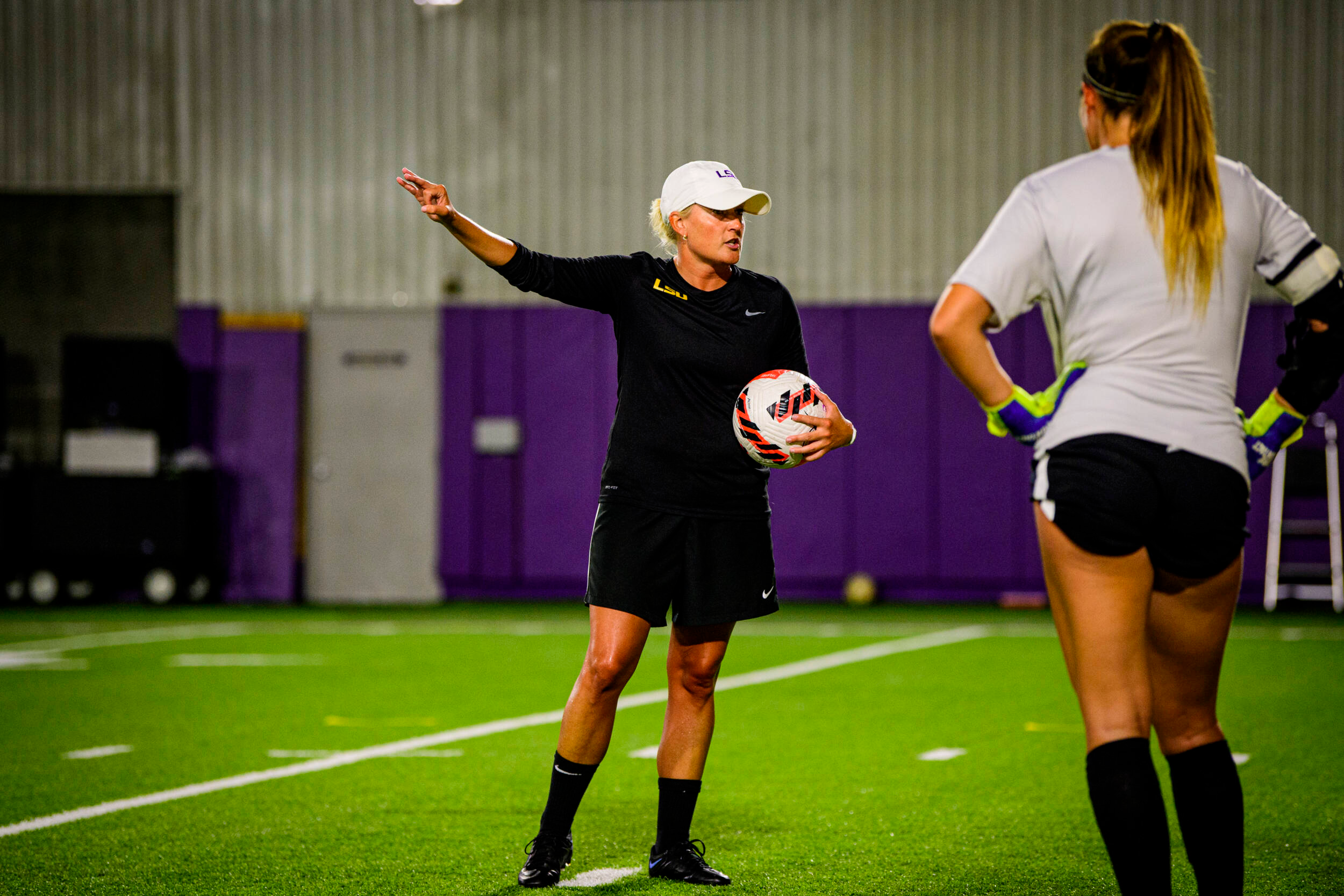 Chicago, Ill. – LSU soccer assistant coach Tiffany Hansen has been named as an assistant coach by the United States Soccer Federation for the upcoming Under-17 international camp in Spain.

The camp, set to take place in Madrid from August 17 to September 1, will serve as the final training camp for the U.S. Under-17 Women’s Youth National Team before the FIFA U-17 Women’s World Cup, set to start on October 11 in India.

The U-17 team, led by head coach Natalia Astrain, has called up 24 players for the camp. While in Madrid, the USA are set to face Spain on August 23rd and 25th at Ciudad del Futbol Las Rozas before taking on Germany at Ciudad Deportivo Wanda on August 31st. Germany and Spain recently finished first and second respectively at the 2022 UEFA Women’s U-17 Championship, where Germany defeated Spain in a penalty shootout by a score of 3-2 after a thrilling 2-2 contest.

Hansen, who joined the LSU staff as an assistant coach and recruiting coordinator in April, is no stranger to the USSF and its youth teams. She has experience coaching at both the U-17 and U-18 levels and has worked as a scout for US Soccer in addition to her time coaching in collegiate soccer.