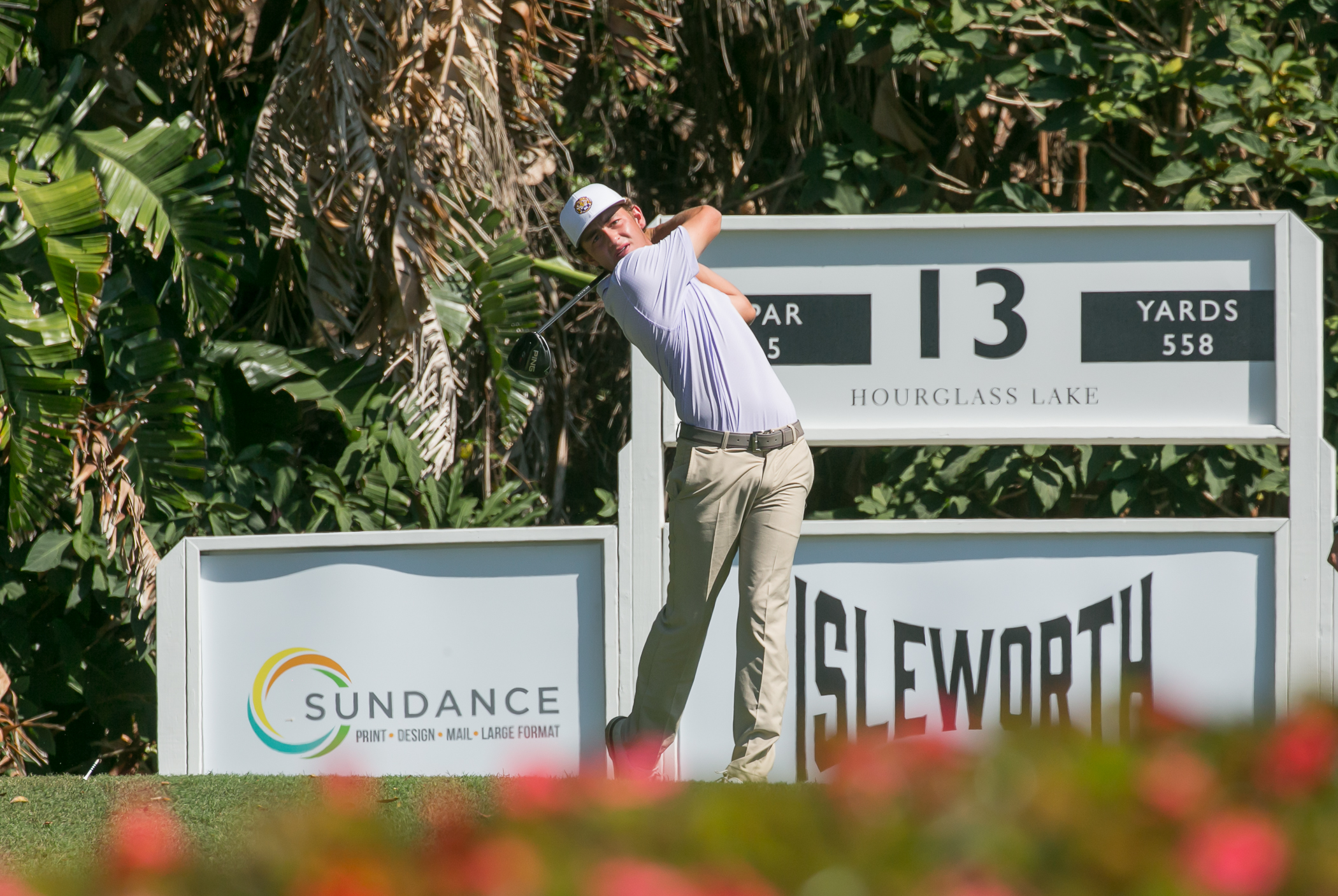 Trolio qualified in a group T9 at even par 141 and will play in the round of 64 on Wednesday at the Ridgewood Country Club. The matches will be streamed on Peacock from 1-2 p.m. CT and then televised on the Golf Channel from 2-4 p.m.

The West Point, Mississippi native played the par 70 Arcola Country Club Tuesday in the second qualifying round and cemented his position in the top 64 with a strong rally at the end of his first nine holes (starting on the back nine). Trolio recovered from a double bogey on 15 with birdies on holes 16-18, all par fours to turn at 1-under par for the tournament.

Trolio posted an even par 71 over the Ridgewood layout on Monday and easily topped the number that will be in a late evening-early morning playoff at 5-over par 146. A total of 16 players will playoff for the final 11 spots.

A total of 312 players took part in the 36-holes qualifying trying to make the final 64 round of match play.

Three other LSU players took part in the qualifying with Connor Gaunt finishing at 10-over par 151, Drew Doyle at 11-over 152 and Garrett Barber at 22-over 163.