LSU significantly bolsters its 2023 roster with an extremely talented group of new players. 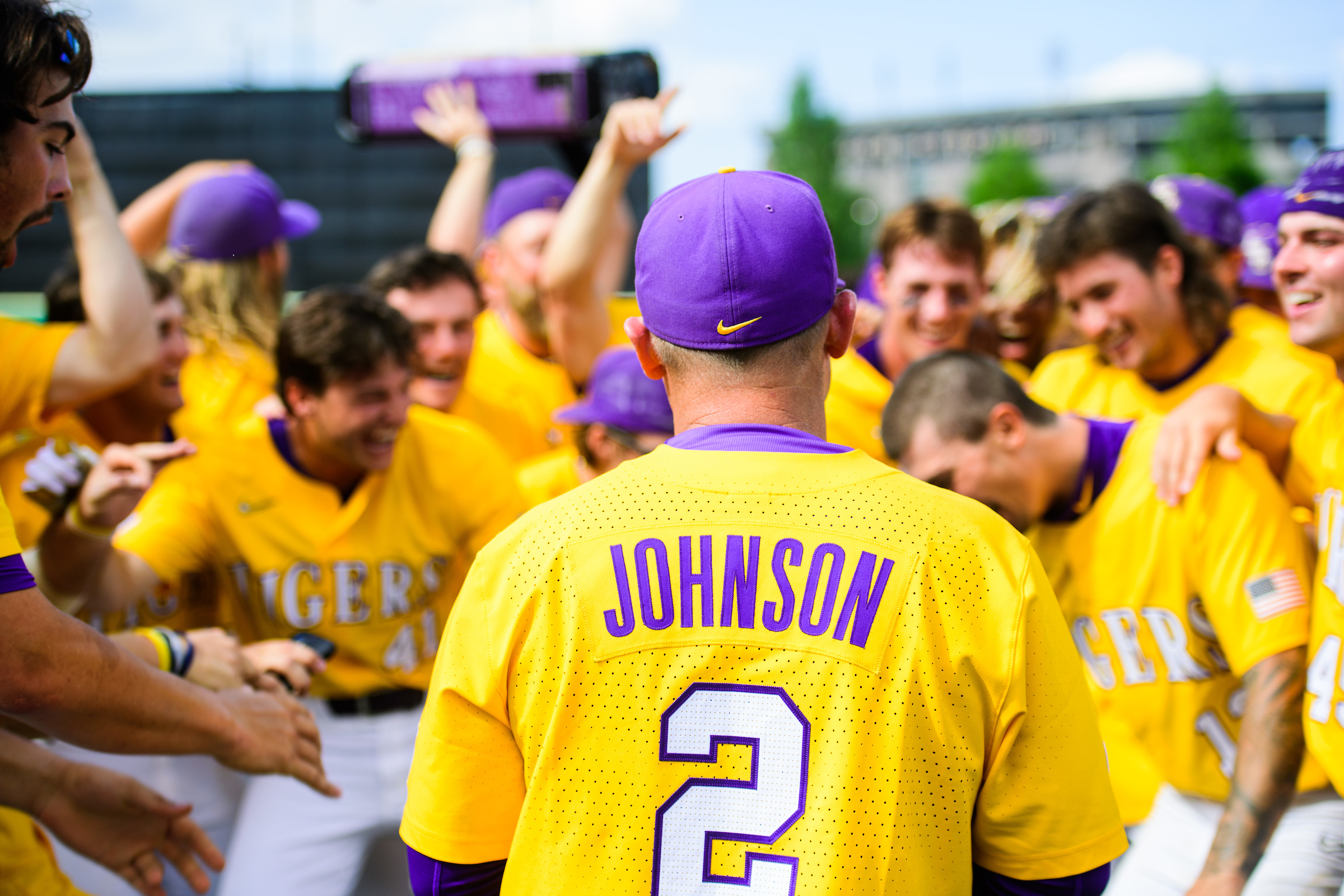 BATON ROUGE, La. – LSU baseball coach Jay Johnson on Friday announced the signings of the Division I transfers that will join the Tigers for the 2023 season.

“We are excited to welcome these players to LSU Baseball,” Johnson said. “All are great talents and solid people that will blend well with our returning players and incoming recruiting class in ability, chemistry and program fit.

“We are looking forward to the fall and preparing for the 2023 season, this is a great day for the Tigers.”

White, a product of St. Pete Beach, Fla., enjoyed an incredible freshman season at North Carolina State, as he was named the 2022 Atlantic Coast Conference Freshman of the Year.

White hit .362 with 85 hits, 12 doubles, 27 home runs, 74 RBIs and a .757 slugging percentage, setting the NCAA freshman record for homers in a season. He had 26 multi-hit games and 19 multi-RBI outings, and he finished the year on 26-game reached base streak.

Hurd, a product of Manhattan Beach, Calif., made nine appearances – including six starts – this season as a true freshman at UCLA. He posted a 2-0 record with a 1.06 ERA and 48 strikeouts in 34 innings while limiting opponents to a .138 batting average.

Skenes, who is ranked No. 25 in the D1Baseball.com listing of the top college prospects for the 2023 MLB Draft, enjoyed an exceptional 2022 season at Air Force both on the mound and at the plate, earning first-team All-America recognition.

The Tigers are scheduled to report to campus by mid-August, and fall semester classes begin at LSU on Monday, August 22.