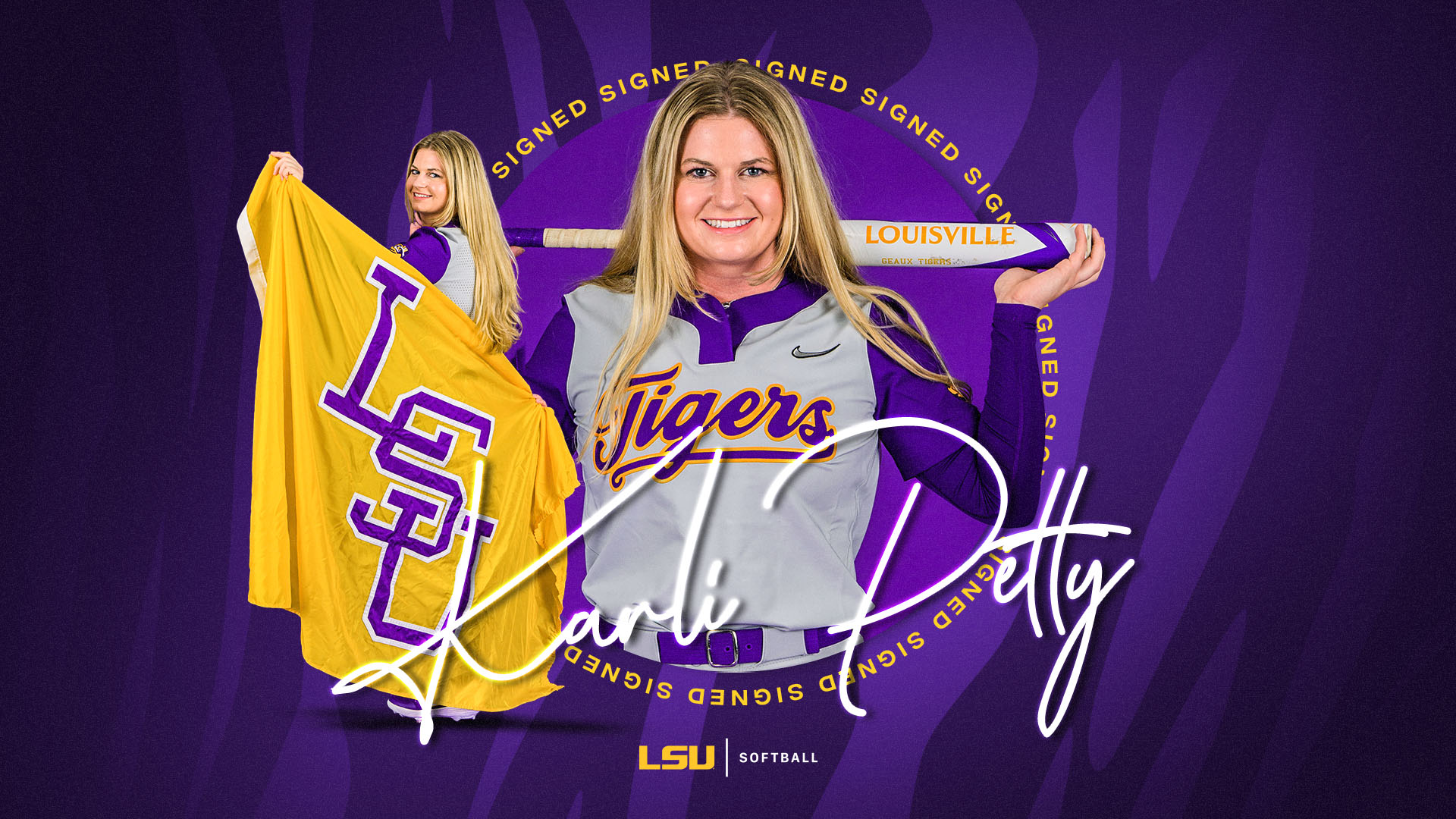 Petty, a Moore, Okla. native, ended her career at OSU with a .272 batting average behind 15 home runs and 58 RBIs and was a 2021 NFCA All-Region selection at second base.

Petty, a career .317 hitter in postseason play, is coming off a Women’s College World Series appearance where she hit two home runs, including a sixth inning go-ahead pinch-hit three-run shot which represented the winning runs in the 4-2 WCWS opening win over Arizona. Last season as a junior, Petty started in 34 games and appeared in 49 contests where she accumulated a .276 average with 29 hits, including six home runs and 17 RBIs.

Petty graduated in May 2022 with an undergraduate degree from OSU Department of Human Development and Family Science. The two-time First Team All-Big 12 Academic selection has two years of eligibility remaining and will pursue a Master’s of Science degree in Kinesiology at LSU.

LSU is coming off its 16th consecutive appearance to the NCAA Tournament and are set to return all five of their 2022 All-SEC selections, including Gold Glove Award Winner, Ciara Briggs.