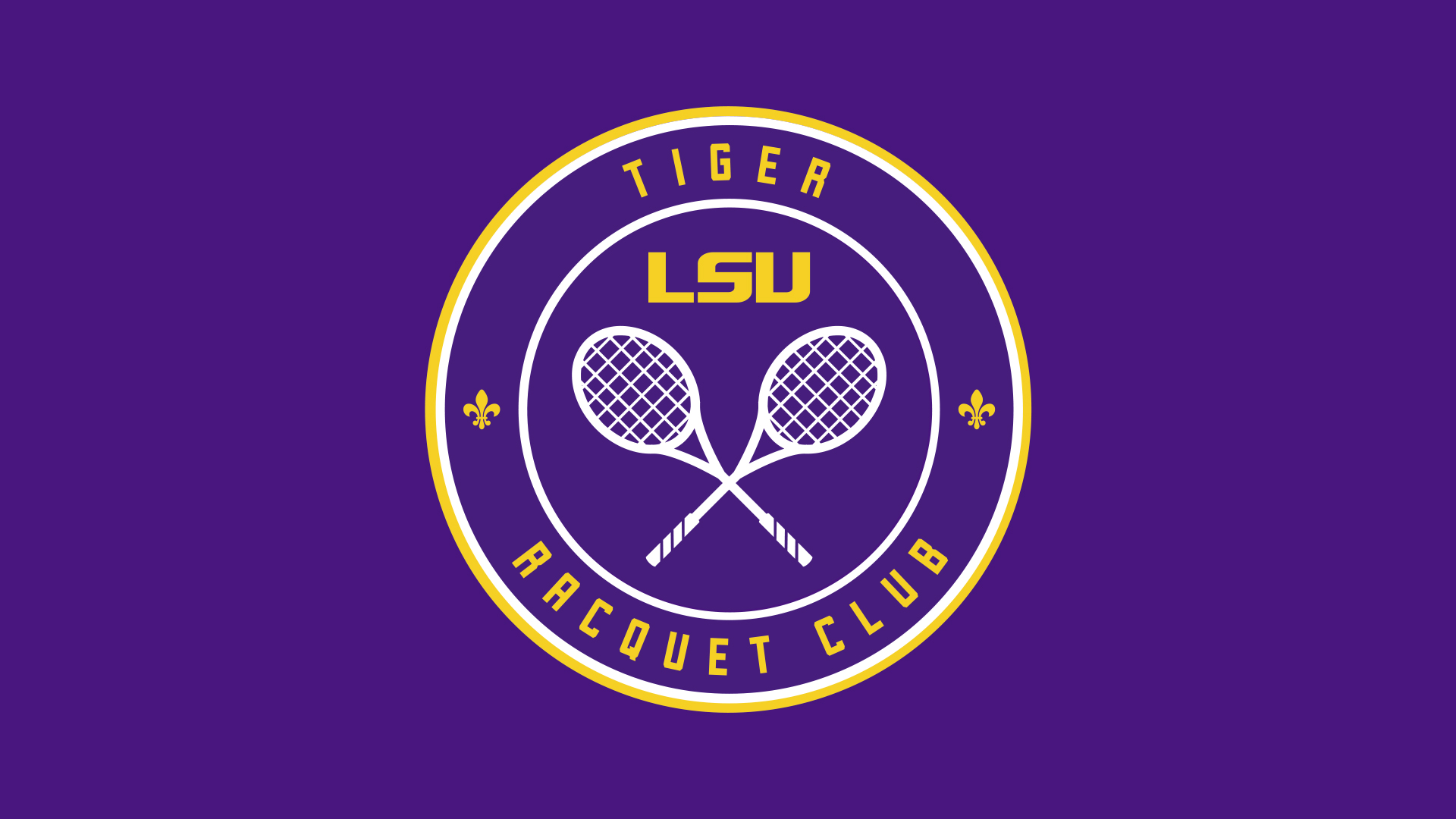 Danny Bryan and Taylor Fogleman wouldn’t be where they are today – first-year head coaches of the LSU Men’s and Women’s Tennis programs, respectively, Louisiana natives back in their home state, their offices sharing a hallway inside the state-of-the-art LSU Tennis Complex – if not for the support of the local tennis community.

Now that the childhood peers have reunited at LSU, they’re ready to return the favor, opening the doors of their world-class facility to the same community that propelled their careers across the world and back to Baton Rouge.

The Tiger Racquet Club, a tennis membership opportunity for the Louisiana community, will open its doors to members in September, offering leagues, mixers, lessons, camps, and much more within the LSU Tennis Complex. Single memberships will begin at $1,600 annually, with family memberships for up to four members priced at $3,000 per year. Other price points are available for single members plus a spouse ($2,400/year), senior citizens ($1,200/annually for 65+ years of age), and LSU student and faculty memberships ($800).

If you would like to join the waitlist to become a founding member of the Tiger Racquet Club, click here or visit LSUSports.net/TigerRacquetClub and register by July 31. Depending on membership demand, L-Club status and Tiger Athletic Foundation ranking may be used to award memberships. Everyone on the waitlist will be contacted by August 19th.

For Bryan and Fogleman, the opportunity to open the LSU Tennis Complex to the same tennis community that raised them is a dream come true. Bryan utilized the 160,000-square-foot facility for just one season as an assistant coach, before accepting the head coaching position for Wichita State’s men’s tennis program in 2016. Even then, he recognized the facility had the resources and potential to serve others outside of LSU’s tennis programs.

“I want this facility to be utilized,” Bryan said, highlighting LSU’s indoor courts as a unique offering in a market where summer weather – be it 100-degree temperatures or frequent afternoon thunderstorms – often makes outdoor tennis difficult. “I feel a responsibility to make sure all facets of this facility are used – by the team, of course, but also for the community. The community doesn’t have anything like this.”

The Tiger Racquet Club brings both coaches back together full circle. Fogleman, a four-year letter winner and All-American at North Carolina, grew up in Algiers, just three miles from Bryan, a four-year letter-winner and All-American for LSU. From ages 10 to 16, Bryan’s father and grandfather coached both players. Bryan starred at Brother Martin; Fogleman at Jesuit. When Fogleman visited LSU as a recruit, Bryan was the host on his official visit.

"[The Tiger Racquet Club] can definitely energize and excite a future generation of tennis players in Louisiana."

After following different paths, they’ve reached the same destination, and they’re hopeful that, through the Tiger Racquet Club, they can help future tennis stars find their own way, while increasing community engagement for the programs they now lead.

“It can definitely energize and excite a future generation of tennis players in Louisiana,” Fogleman says. “Baton Rouge – even when I was a young kid – it really is a tennis town. People love tennis, want to get behind tennis, and want to get behind the programs. To be able to have a one-stop shop where there are two great collegiate programs for those people to engage with and to develop as a tennis player and as a person is incredible.

“Hopefully, one day, we can get a few more Danny Bryans and Taylor Fogelmans to go on to do some really cool things collegiately and get into college coaching.”

At Wichita State, Bryan’s program had no indoor facility of its own, so they utilized the indoor courts at a local tennis club. What they lacked in ownership, they made for in fellowship and support, because the club connected them to the community. The members of the club showed up for their matches and gave them a home-court advantage, because they connected to the student-athletes outside of competition.

“We were around people all the time,” said Bryan. “It was awesome because our guys were just meeting people in the community. For a sport like tennis, it’s so important. That’s how they come to the matches – they have to know the players and see them training.”

"When we were able to get people to matches and create a pro-LSU crowd, we won more. And recruits want to play where people are coming to matches. It’s a fun place to play, and that gets people excited."

“We have one of the best facilities in the entire country, as far as I’m concerned, whether that’s a university setting or otherwise,” said Fogleman, who helped lead the University of Texas to consecutive national championships as an assistant coach before accepting the LSU women’s head coaching position this summer. “The ability for members to get to know our players more as people, I think it’s going to be a wonderful thing for the community for their level of engagement with LSU. And then vice-versa for Danny and I, and both of our programs with them. It’s a win-win for everybody.”

The benefits for LSU’s tennis programs, meanwhile, are obvious: increased fan engagement, revenue generation, and empowered recruiting pitches. “When I was here before, when we were able to get people to matches and create a pro-LSU crowd, we won more,” Bryan said. “And recruits want to play where people are coming to matches. It’s a fun place to play, and that gets people excited.”

But for two coaches whose journeys began in Louisiana and brought them back, the most fulfilling reward is to share what they’ve inherited with the community that gave it to them.

“Danny and I are super grateful for everything that we’ve been given through Louisiana tennis,” Fogleman said. “We’re just hopeful that, through the facility and the work we’re doing through the Tiger Racquet Club, we’re going to be able to give back.”