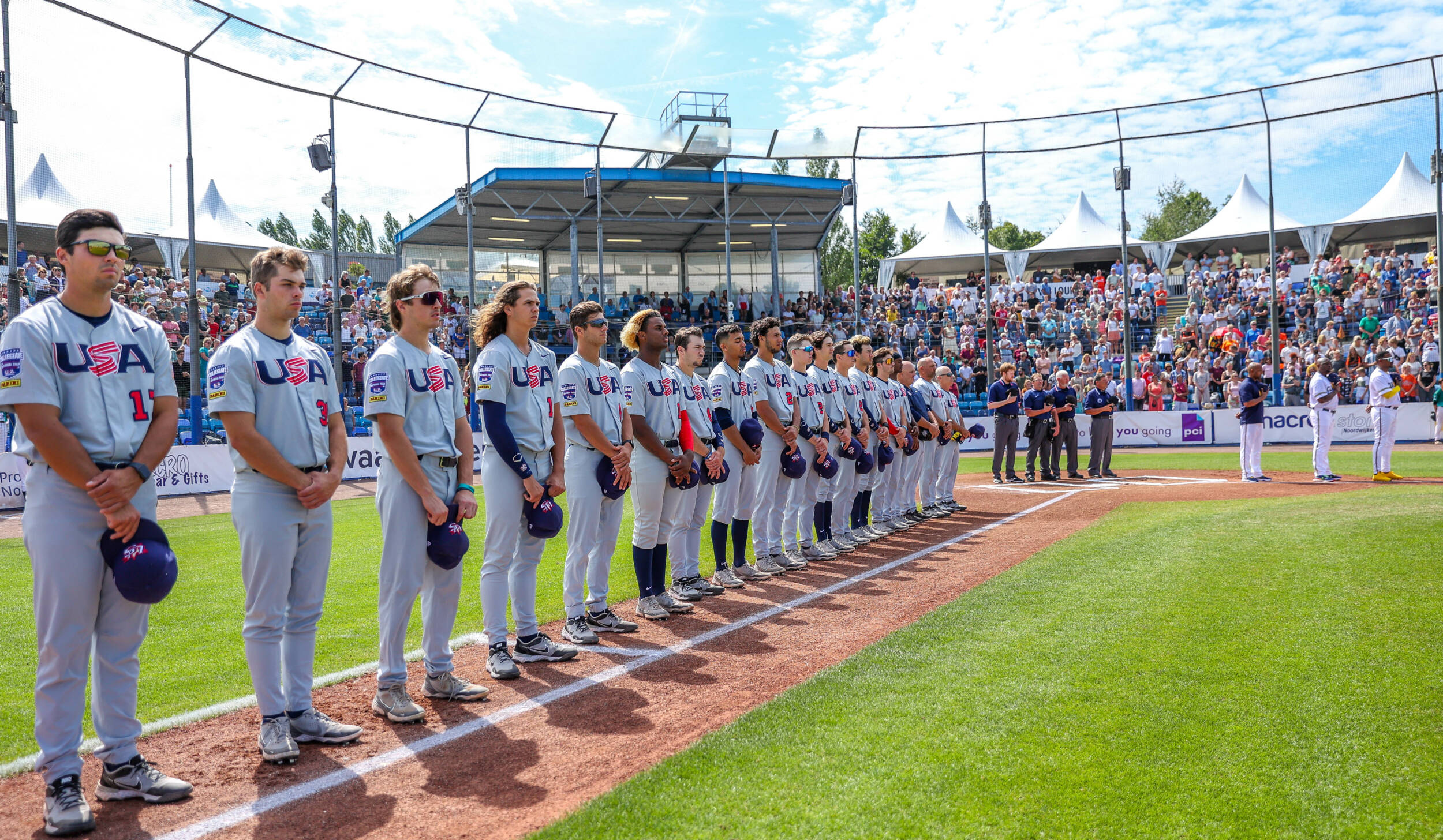 Team USA completed the event with a 4-3 record that included wins over Japan, Cuba, Italy and the Netherlands on its way to earning the bronze medal.

LSU in its baseball history has produced 18 members of the U.S. Collegiate National Team, including Crews, Morgan and infielder Jacob Berry, who joined Crews on Team USA in 2021.

Reliever Rick Greene, who ended his career as LSU’s all-time saves leader (29), continued the Tigers’ Olympic tradition by pitching for the 1992 U.S. squad that competed in Barcelona, Spain.

Bertman served as head coach of the 1996 United States Olympic team, guiding the Americans to the bronze medal in Atlanta. LSU standouts Warren Morris and Jason Williams were the starting middle infielders for Team USA.

LSU right-hander Kurt Ainsworth pitched the U.S. to wins over the Netherlands and Australia at the 2000 Olympics in Sydney, Australia, as Team USA claimed the gold medal.