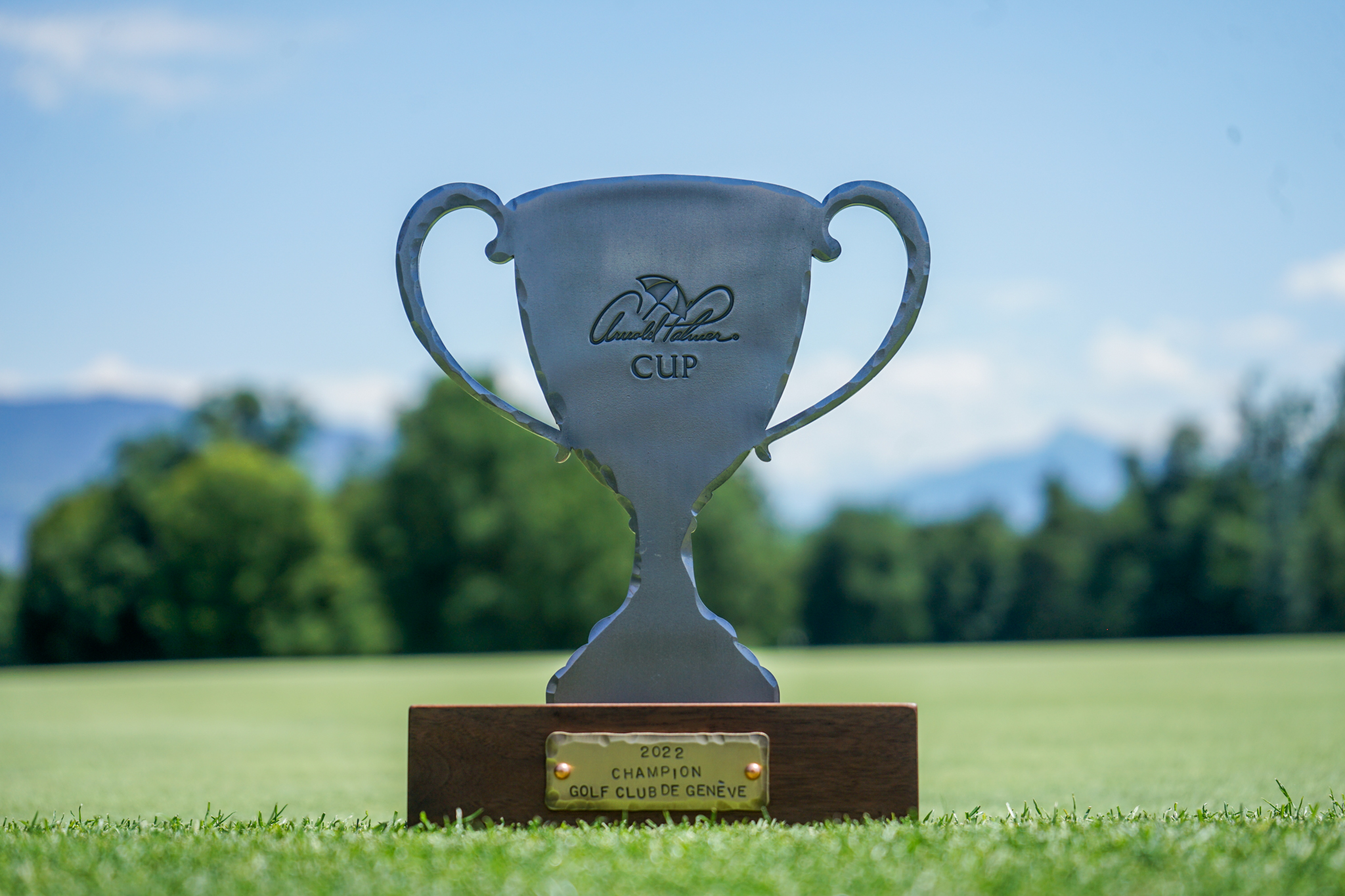 However, Team International won the 24-match sequence, 15-9, to win the Palmer Cup for the third time in the last four editions, 33-27, in the best of 60-point sequence. Stone was appearing in a third Palmer Cup and was part of the 2022 winning Team USA.

Stone, in the opening match that went off hole 10, against Alabama’s Benedetta Moresco for the International squad, fell behind 1Down on the 10th as Moresco made birdie after Stone posted a bogey on the par 4 hole.

But Stone got a par on the par 3 11th hole and the match went even when Moresco bogeyed.

From there Stone had six birdies and took the lead with the first of those birdies on the 12th hole, a par four, and never was threatened, getting to as much as 5UP after 12 holes of play, before ending the match with a 4&3 victory.

Stone finished the competition with a 1-1-2 record.

Stone’s Team USA win was the only win for the Americans in the first seven singles matches as the International team took control of an event that was tied 18-18 entering the final day.

Next up for members of the women’s golf team are the European Team Championships which four players are expected to take place this coming week.