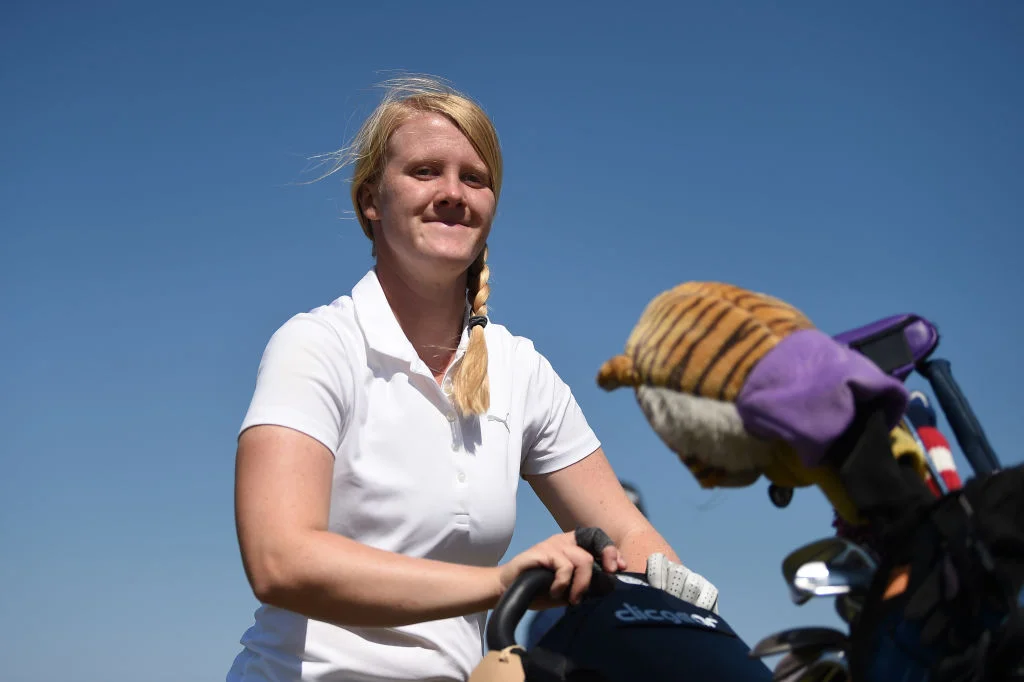 BATON ROUGE – LSU’s Ingrid Lindblad won her second round match in extra holes before falling in the round of 16 Thursday in the Women’s Amateur presented by the R&A in Hunstanton, England.

LSU’s other match play qualifier, Elsa Svensson, fell in the round of 32 Thursday morning.

Lindblad needed 19 holes to defeat Helen Briem of Germany in her match early Saturday morning, falling behind early in the match before getting back in the match, winning on the extra hole.

But in the round of 16, against fellow Swede, Louise Rydqvist, who plays for South Carolina, Lindblad was able to whittle a 4Down deficit to 1Down with one to play with an eagle on the 17th hole, but Rydqvist was able to birdie the final hole to win the match 2UP.

Svensson lost, 3&2, to Alessandra Fanali of Italy in her second round match on Thursday.